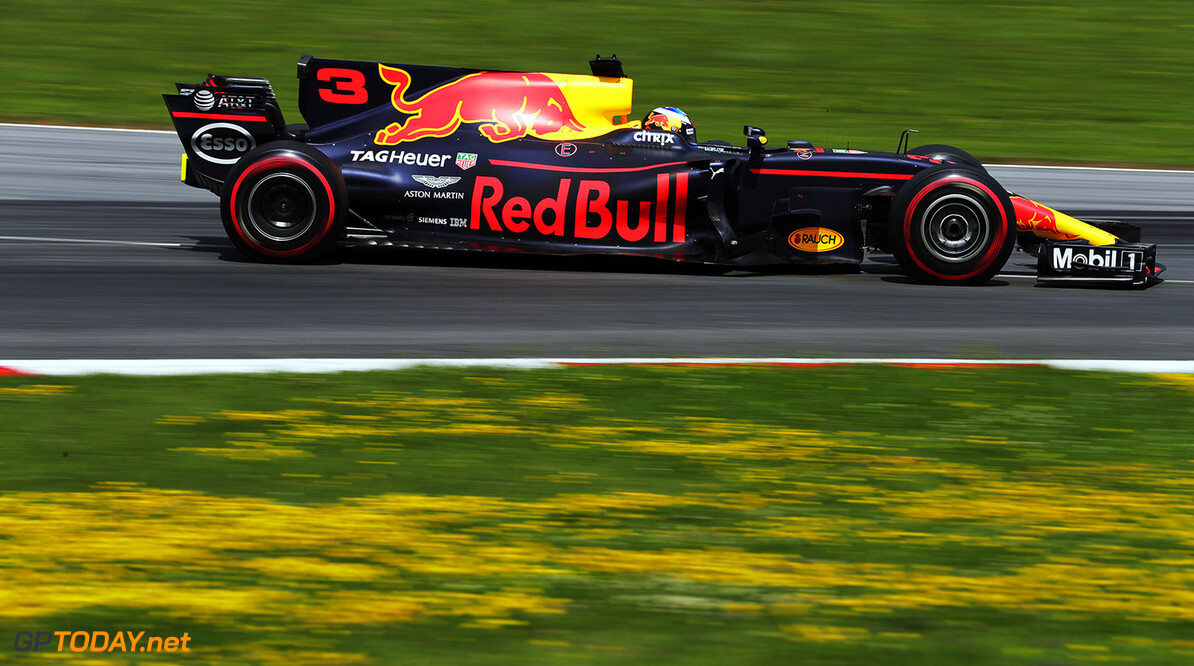 Daniel Ricciardo got Red Bull's weekend off to a positive start by setting the fastest lap of the first practice session, crossing the line to get a time of 1:18.486 on the timesheets. The energy drink team is expected to have a stronger weekend at the Hungaroring due to the track not being dependant on power output.

Kimi Raikkonen finished just behind Ricciardo with a time two-tenths slower than the pacesetter. Ferrari will be hoping for a strong weekend after falling behind rivals Mercedes in the last number of races.

Trailing the Ferrari of Raikkonen were the two Mercedes' of Lewis Hamilton and Max Verstappen. Verstappen in third and fourth respectively. Hamilton was four tenths faster than the young Dutchman is looking for a turn in fortunes.

Valtteri Bottas was fifth, with a time that was seven and a half tenths down on Ricciardo. Slotting in behind the Finn was four-time world champion Sebastian Vettel, who struggled with his car through the session, spinning at Turn 9.

It was an encouraging session for McLaren, who are targeting a strong weekend in Hungary. Fernando Alonso and Stoffel Vandoorne completed the session in seventh and eight, suggesting that the struggling Woking squad has a serious chance of scoring points on Sunday.

The Renault's of Nico Hulkenberg and Jolyon Palmer showed promising pace, finishing up in ninth and tenth. Both cars are equipped with a new floor which was originally run at Silverstone on Hulkenberg's car. At the end of the session, Palmer rode over the kerbs at Turn 4, resulting in the loss of his front wing and a punctured right front tyre.

There was also trouble for Antonio Giovinazzi who stepped into Kevin Magnussen's car for the session. At Turn 9, the Italian threw the car into the corner aggressively, causing it to spin and slam into the barriers, destroying the suspension.

GIO hits the wall at Turn 11 and the session is halted#HungarianGP ?? #FP1 pic.twitter.com/ah5YCFzrHz 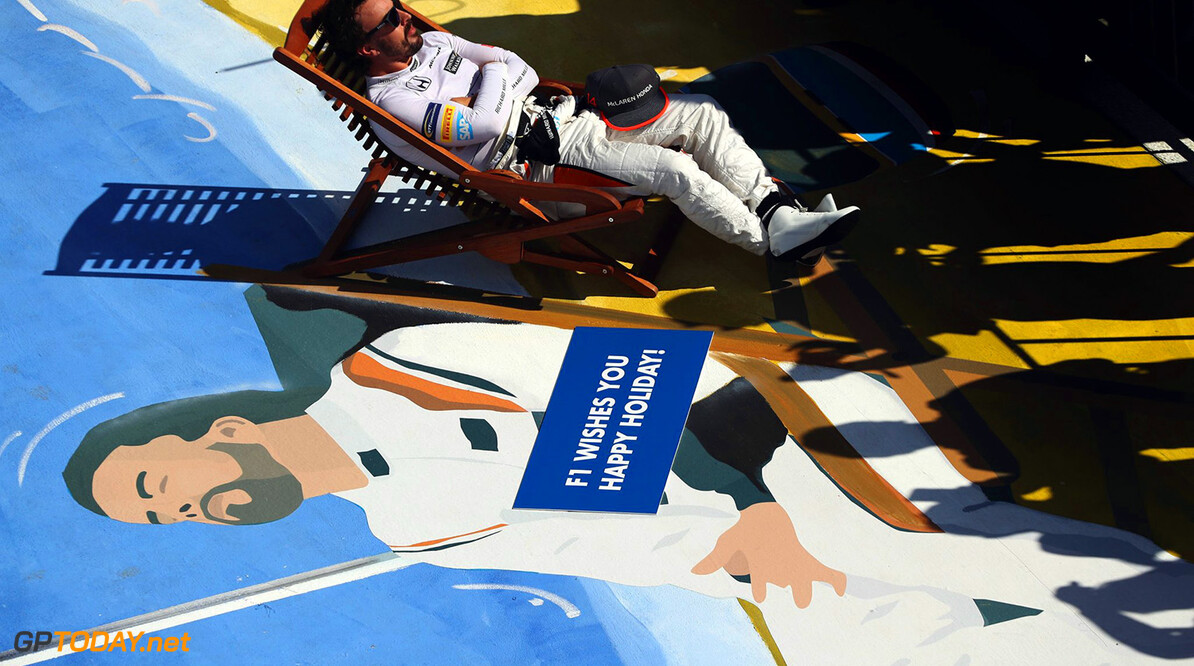 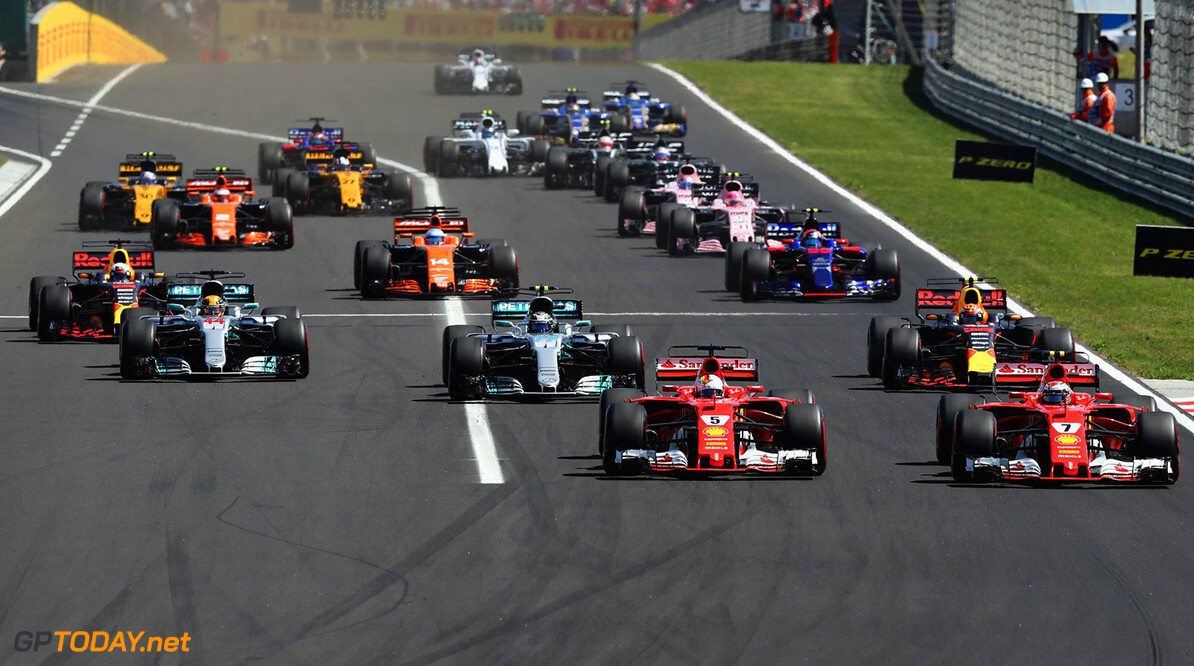 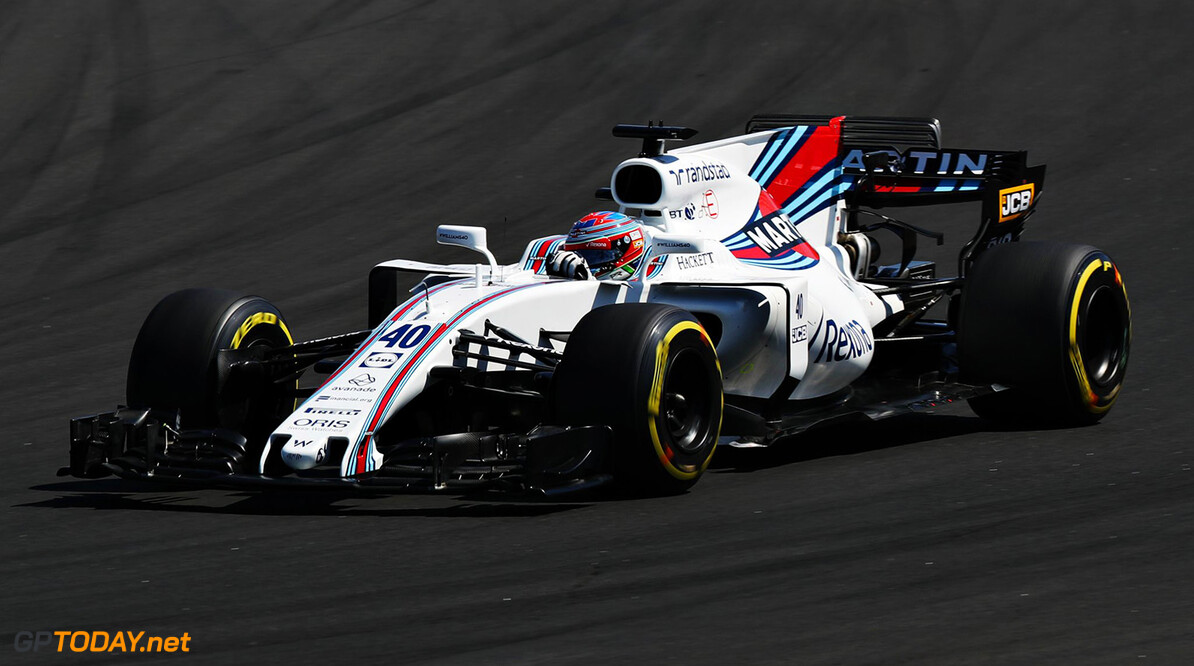 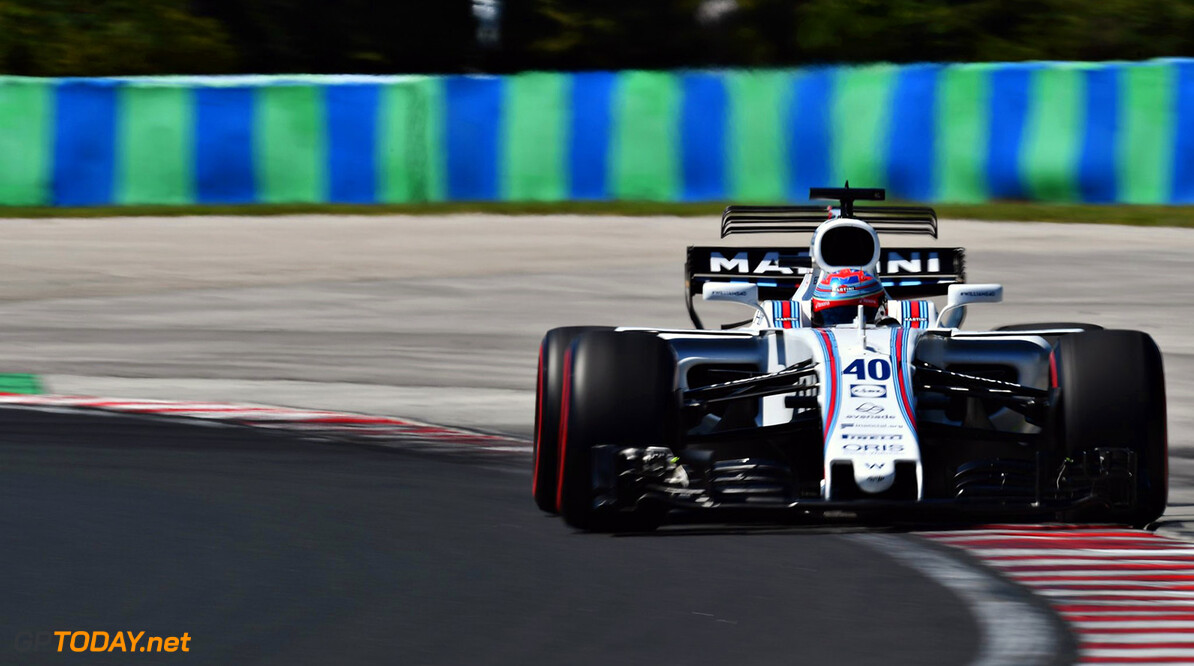 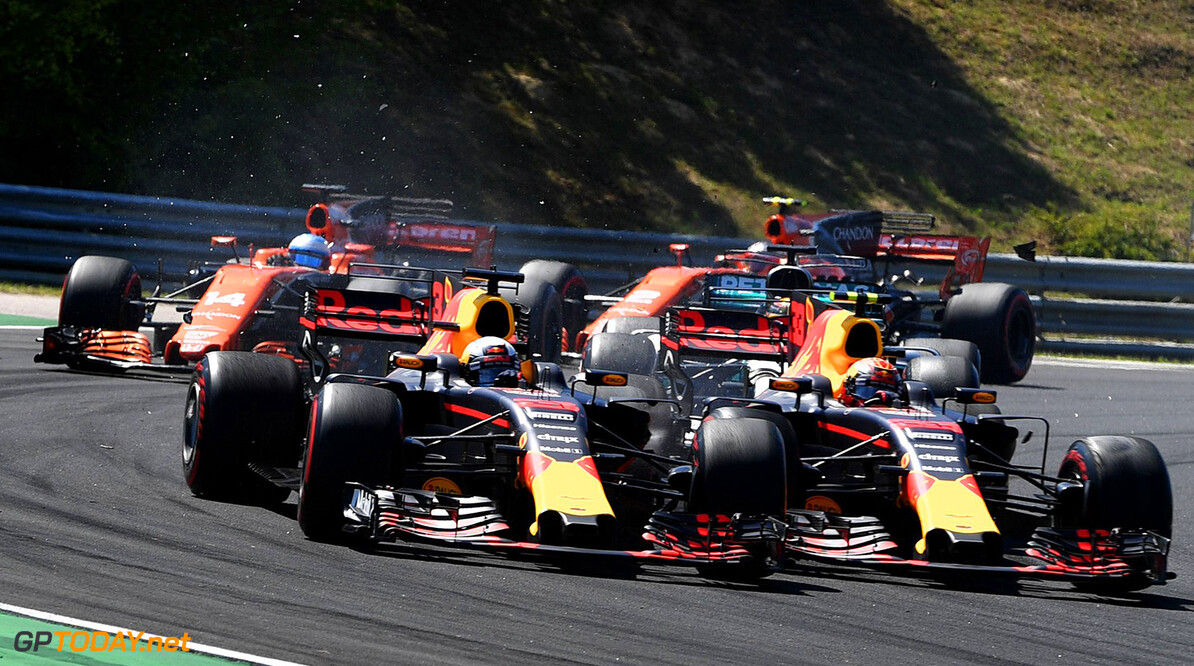 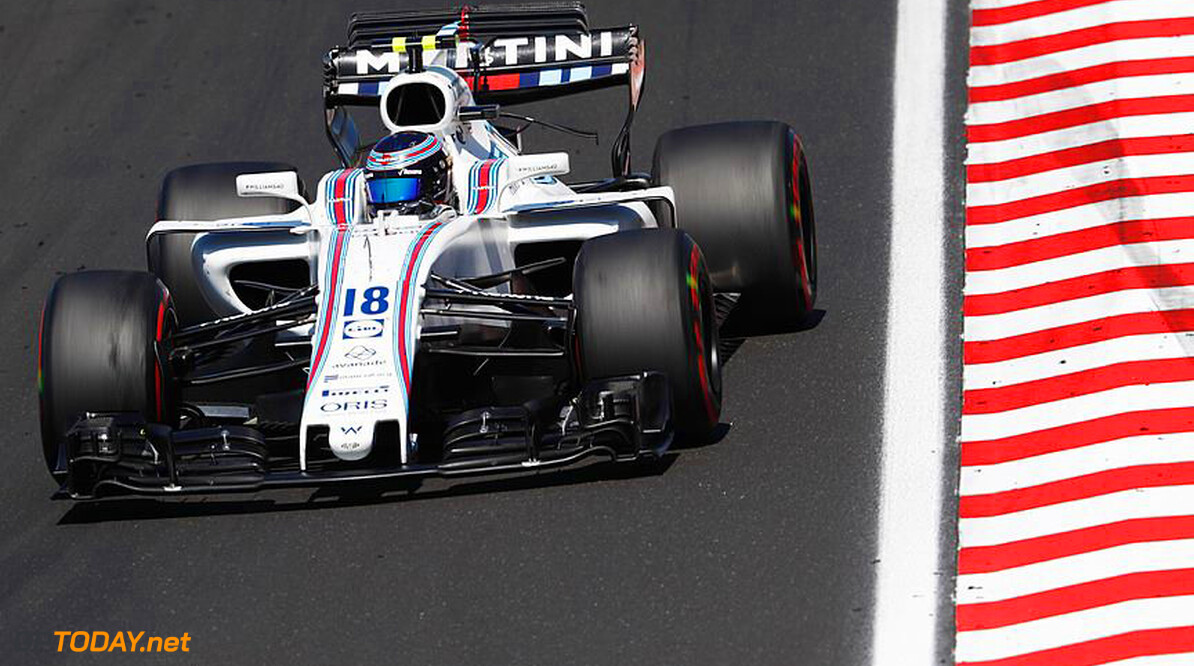 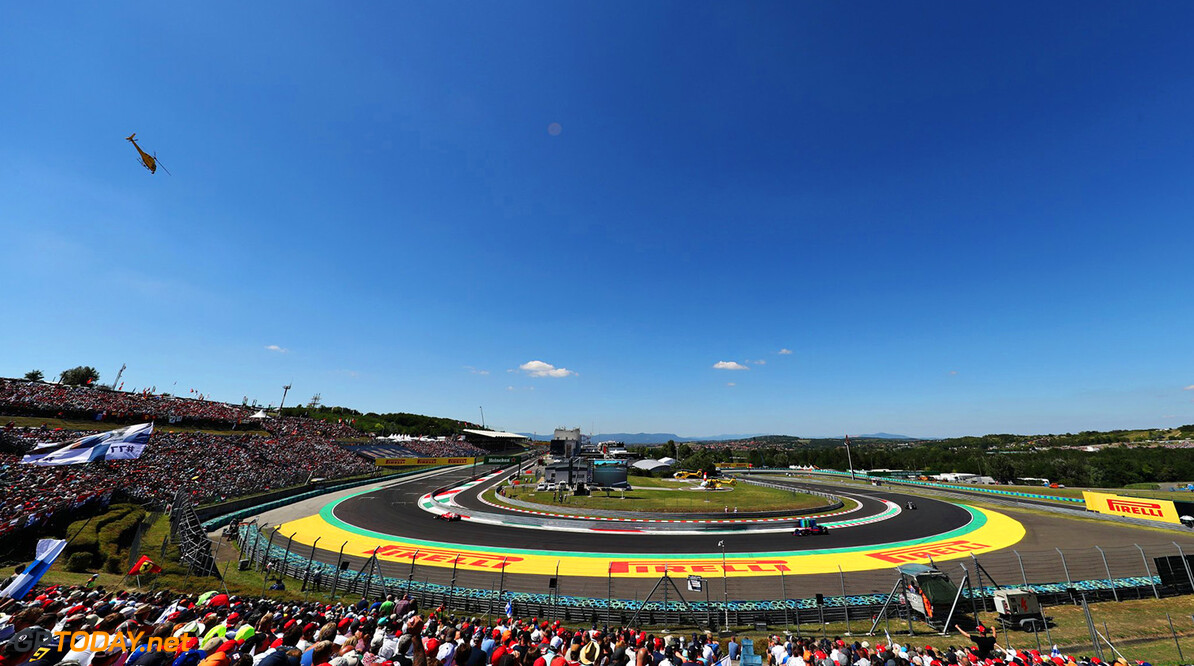 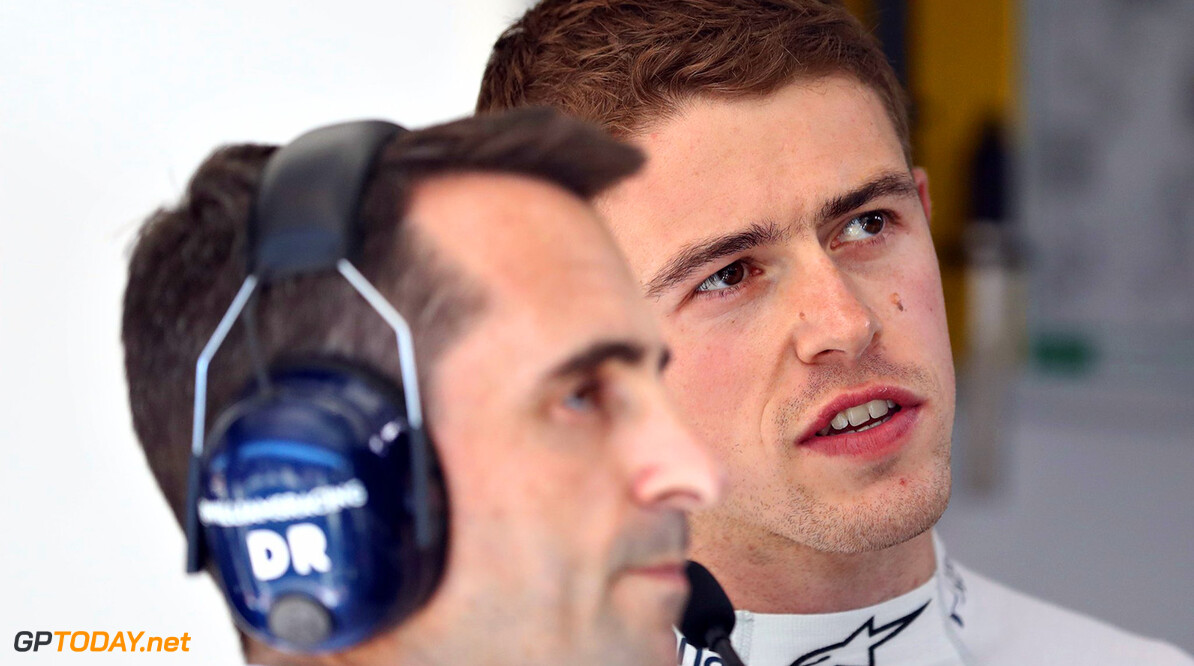 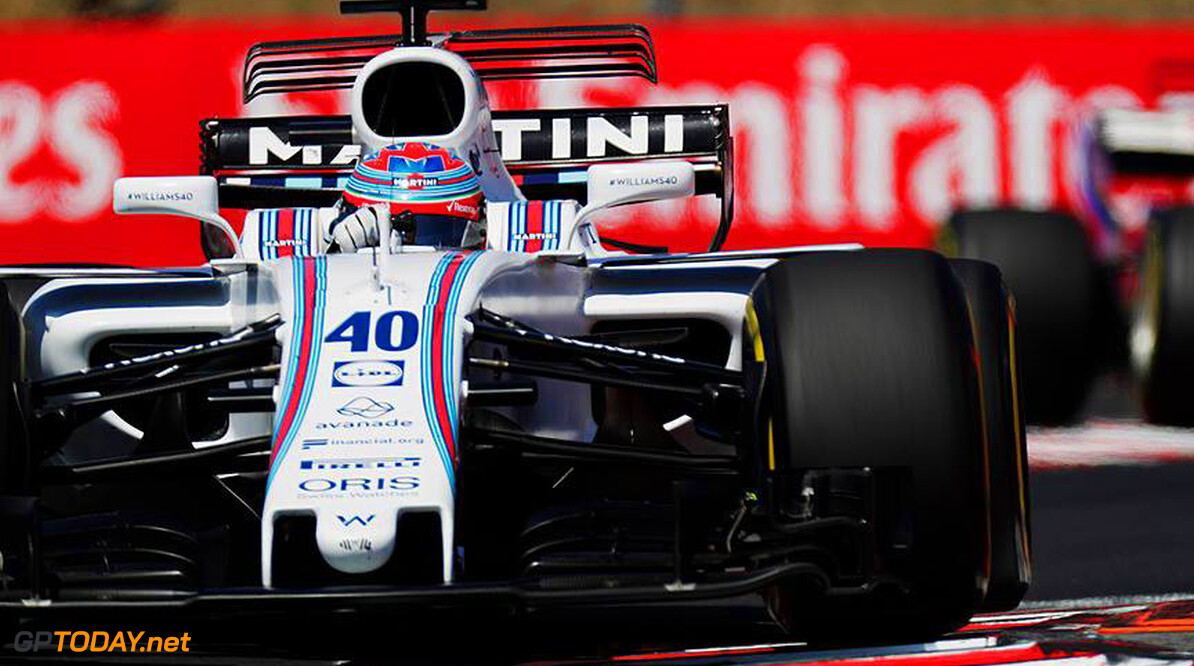 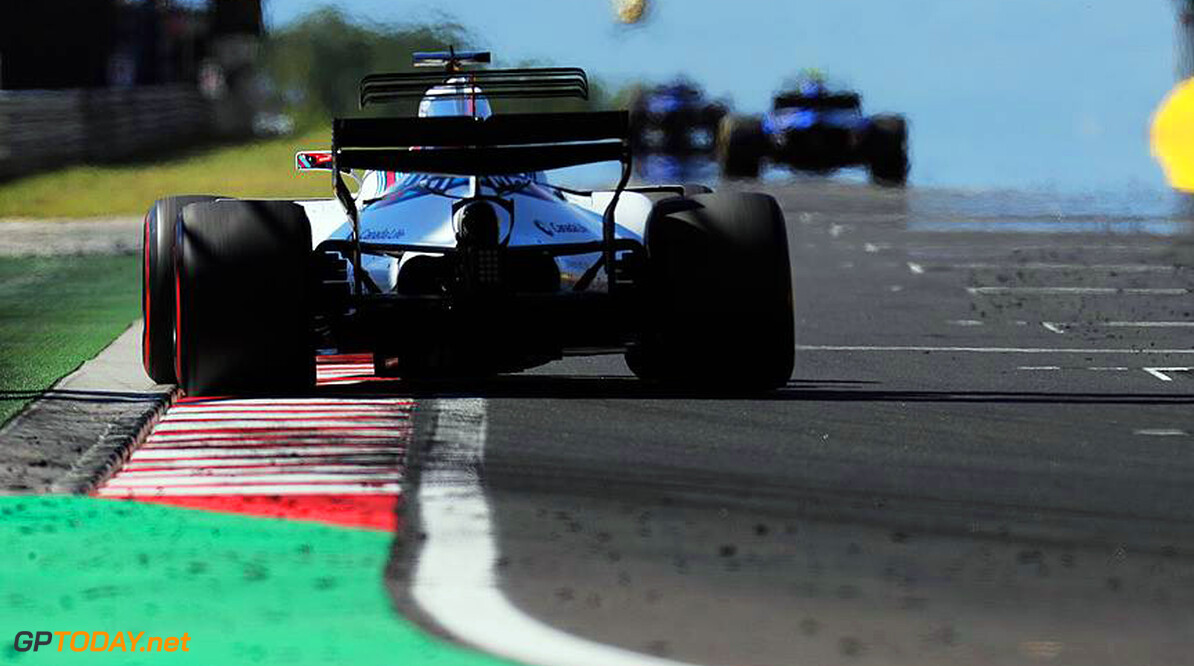