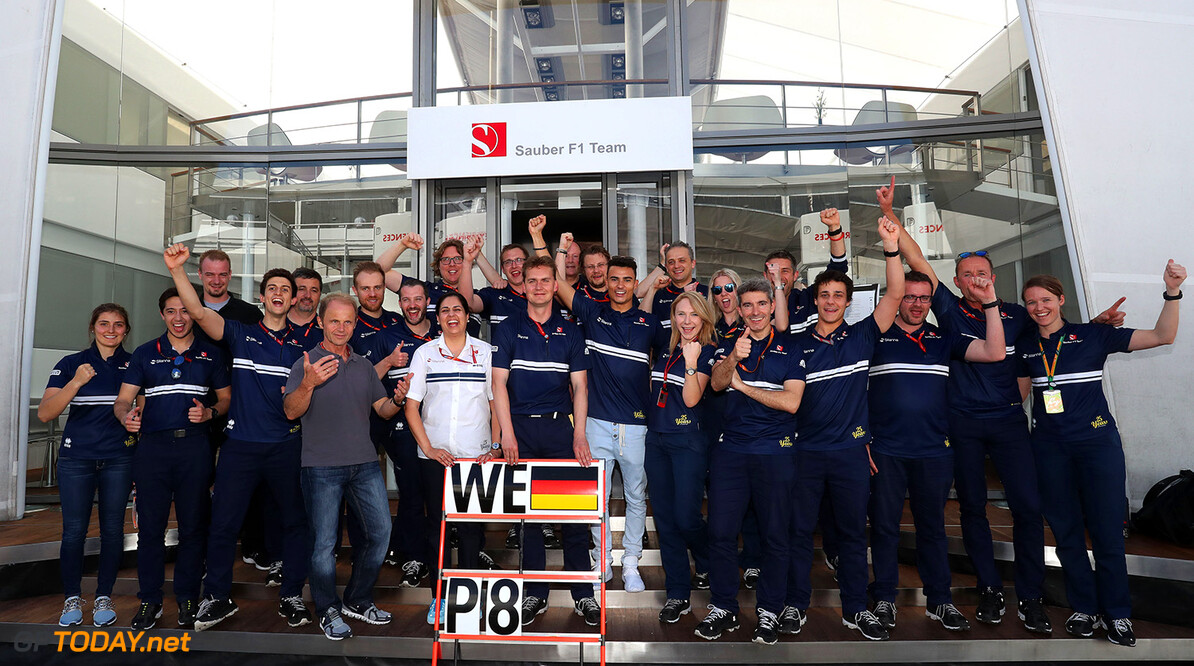 Sauber has left crisis-ridden McLaren-Honda as the only F1 team yet to score a single point so far in 2017. Recently injured and also the subject of criticism, Pascal Wehrlein delivered 4 points to the small Swiss team in Barcelona.

"We knew Pascal is very talented, which is why we signed him," boss Monisha Kaltenborn said. "I have said already that the criticism of him was completely unfair and unprofessional at times, so I wonder what the critics will have to say today," she added.

But Sauber's result is a huge blow for McLaren, as it further compounds the former grandee's misery by stranding the Honda-powered outfit in dead last in the lucrative constructors' world championship. Asked if Sauber can stay ahead in 2017, Kaltenborn said: "I have no idea."

"But we do not underestimate a strong opponent like McLaren, which is a large and experienced team. They have a lot more resources and people than us, so we take this into account and will continue to work hard all season," she added. (GMM)