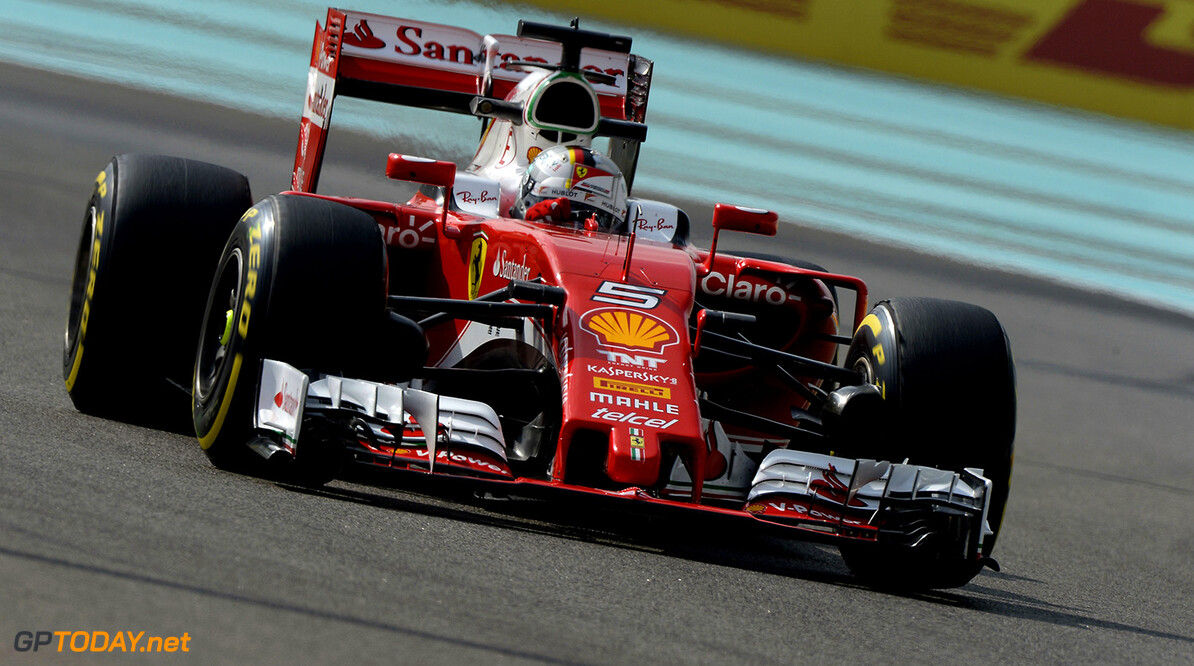 Sebastian Vettel moves to the top in final practice

Sebastian Vettel proved that his gearbox failure yesterday would prove to be no hindrance over the rest of the weekend by topping final practice.

Vettel's time of one minute 40.775 was 0.137 of a second faster than Max Verstappen, while Kimi Raikkonen was third as both Mercedes finished the session outside of the top three.

Lewis Hamilton continued to have an edge over team mate and title rival Nico Rosberg, finishing the session one spot ahead of him in fourth.

Daniel Ricciardo was sixth fastest, ahead of Sergio Perez and Nico Hulkenberg - who didn't appear on track until the second half of the session.

After struggling with setup throughout Friday, Fernando Alonso was reportedly a lot more comfortable with his McLaren, he was 11th, ahead of Jolyon Palmer and Jenson Button in the second McLaren.