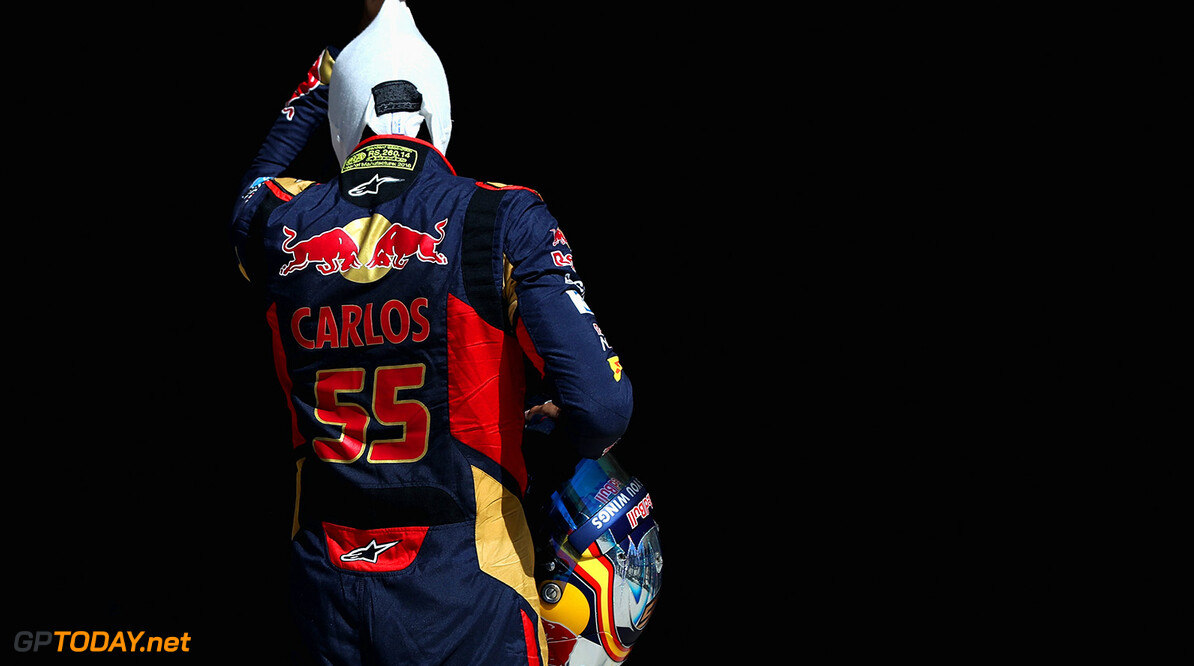 The Spaniard says it was a very difficult race, but the challenge made it all the more special.

"Well, the rain dance definitely worked and what a race that was! I'm super happy! To finish P6 after qualifying P15 yesterday is just amazing. I thought it was too risky to put the intermediates on and I asked the team to leave me out on extremes, and it worked," he said.

"Today was all about a good strategy with no pit-stops for me and a strong pace with no mistakes. To do it in these difficult conditions just makes it even better. It was so hard to drive out there today – it was very, very difficult to keep the car on track at times!"

Daniil Kvyat missed out on a good result after a collision with Jolyon Palmer left his car damaged. He also suffered a puncture from the incident and was last for some time.

"What a crazy race. My start was good and we switched to intermediate tyres at the right time, but then I suffered a puncture under the Safety Car, so I was last after I pitted, unfortunately. I didn't give up and I was starting to come back up the grid, but at that point the car was very damaged," said the Russian.

"The reason for this is that during one of the restarts, Palmer crashed into me and, even though we stayed out because of the tricky conditions, the car was very difficult to drive. It's a pity, because up until today I was satisfied with how my weekend was going and I was hoping for more."