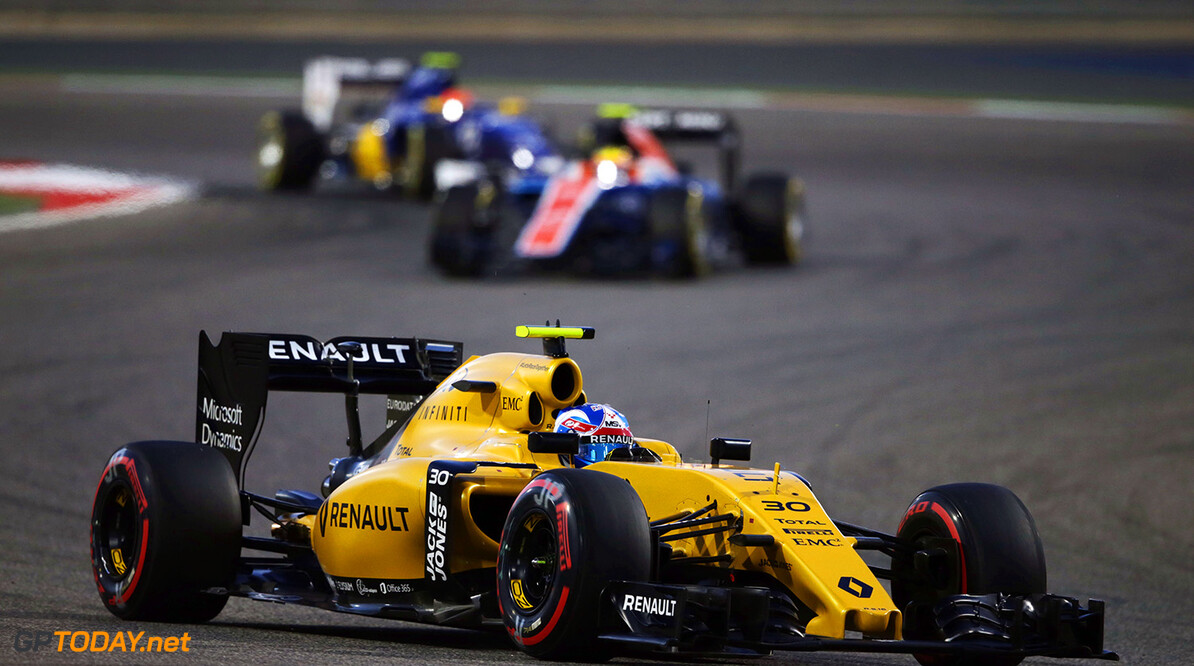 Jolyon Palmer is being linked with switch to Sauber for 2017.

The Swiss team's current drivers Marcus Ericsson and Felipe Nasr are both yet to confirm their futures beyond 2016, with the pair thought the be in the frame to stay at Sauber, although they have spoken with other teams.

Palmer meanwhile is waiting to hear what Renault will do next year. Both he and Kevin Magnussen are in the frame for a drive with the French manufacturer alongside Nico Hulkenberg, who will be joining the team from Force India next year.

"I'd love to be staying but the team are waiting to decide on the second seat," Palmer is quoted by the Sun. "Kevin (Magnussen) and I are trying our hardest in difficult car, it is not a good feeling. But I have improved a lot and know I have more to give in F1."

As well as Sauber, Palmer has also been linked with a move to Manor. It is thought he would be able to take three to four million Euros in sponsorship money to any potential new team.