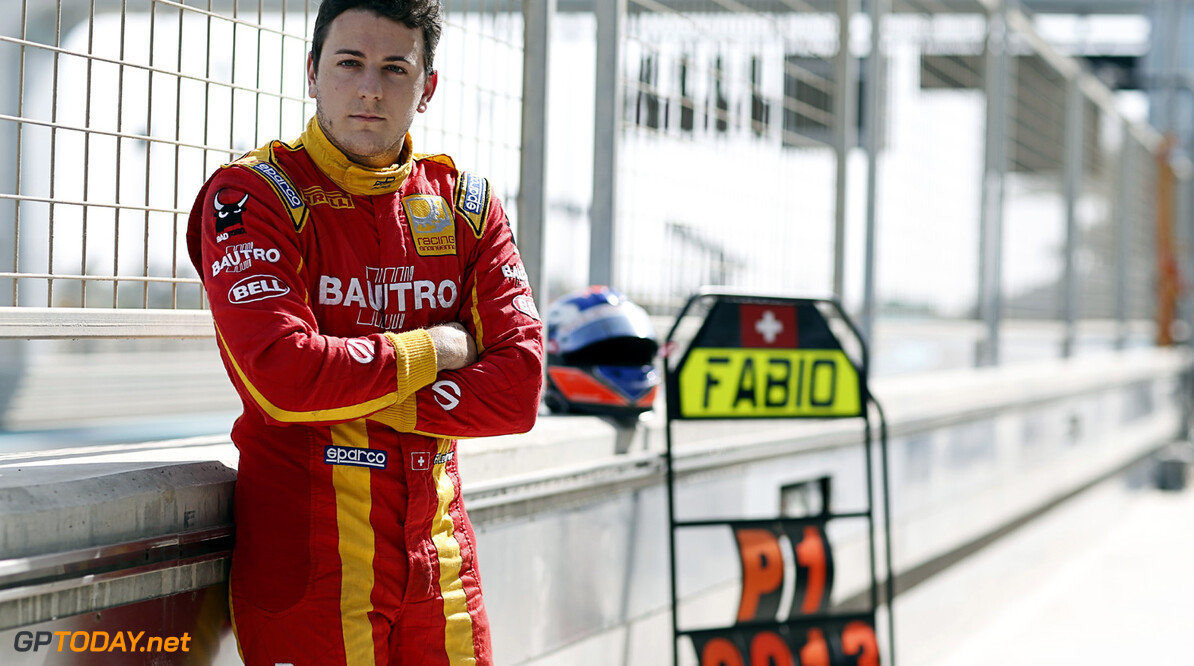 Former GP2 champion, Fabio Leimer says the Formula 2 series (which replaced GP2 this year) is pointless without a guarantee of a drive in F1. Leimer is the most recent GP2 champion to have not won a spot in the F1 grid, having won the title in 2013 beating future F1 drivers such as Jolyon Palmer, Marcus Ericsson and Felipe Nasr.

Most recent GP2 champions have taken an interim year before actually reaching F1, such as Stoffel Vandoorne and Pierre Gasly's stints in the Japanese Super Formula series, but Leimer has bemoaned the fact that richer drivers can make the jump straight from GP3 or Formula 3 without the premier junior category, with drivers such as Lance Stroll and Max Verstappen taking this route.

Leimer said this on the state of F1 and its junior series': "Hopefully it [F1] changes or otherwise F2 makes no sense and is a waste of time, because if I have money I can go from Formula 3 to F1, It needs to be more step by step like other sports.It's not just me, it's been over the last three or four years [with drivers] struggling to make it. I think that's not correct.

"There are some older drivers in F1 that are trying to stay year after year and all the young people have no seat, because there are only two or three available and there are 20 guys [trying to] come in. It's always the same problem and it has to change. They have to push the F2 championship and the champion has to go to F1 the next year."