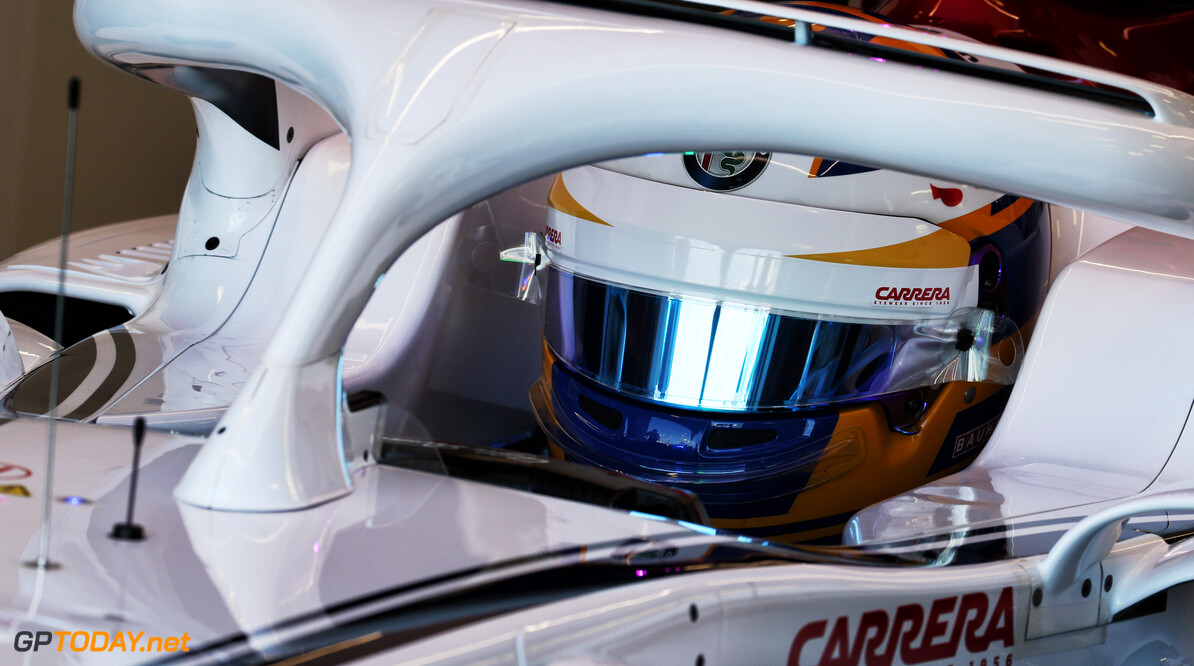 Marcus Ericsson says that there is room for improvement when it comes to his qualifying efforts, admitting he is lacking confidence in the car. In the opening 12 sessions of the season, he has been out-qualified by rookie teammate Charles Leclerc nine times.

Leclerc has also racked up more points than Ericsson, bagging 13 compared to the Swede's five. But Ericsson is happy with his race day performances, stating that he just needs to improve his results on Saturday.

“I think my race performances this year have been very strong,” he said. “On Sundays, it’s been really good. Of course there’s been some mistakes, like Silverstone, but in general on Sundays I’ve been pretty good. But, as I’ve said before, on Saturdays I have some room for improvement.

“Yeah, I think it’s about confidence with the car and how you feel the car is. For some reason, on one lap I’m struggling with that feeling on the car. I’m super confident with the car on high fuel, in race runs and preserving the tyres - and all these things.

“I’m really, really confident there, and feel that’s one of my strengths. But for some reason on one lap I’m just struggling to find the sweet spot with the car we have at the moment.

“It’s a bit strange because the last few years I’ve felt like I’ve improved that quite a bit, and compared to Pascal (Wehrlein) and Felipe (Nasr) I was as good or even better in qualifying to those two, who are two very good drivers, so I don’t really know why I’ve been struggling so much this year. Charles is one of the best ones I’ve gone up against for sure, but with that said Pascal and Felipe were also very good drivers.”

Ericsson added that there is only so much that he can learn from a rookie teammate who has a very different driving style: “I’m trying to drive around it as well. And Charles is managing to really find the limit in qualifying in a good way and I’m trying to feel that as well. But I’m not only looking and trying to do the same as Charles with the set-up and stuff, as I think we have a bit of a different way of driving.

“We need some different things from the car, to try and focus more on my side of the garage and focus on trying to set-up the car more for my liking. That’s been the case recently, that’s been helping to go in the right direction,” he concluded.