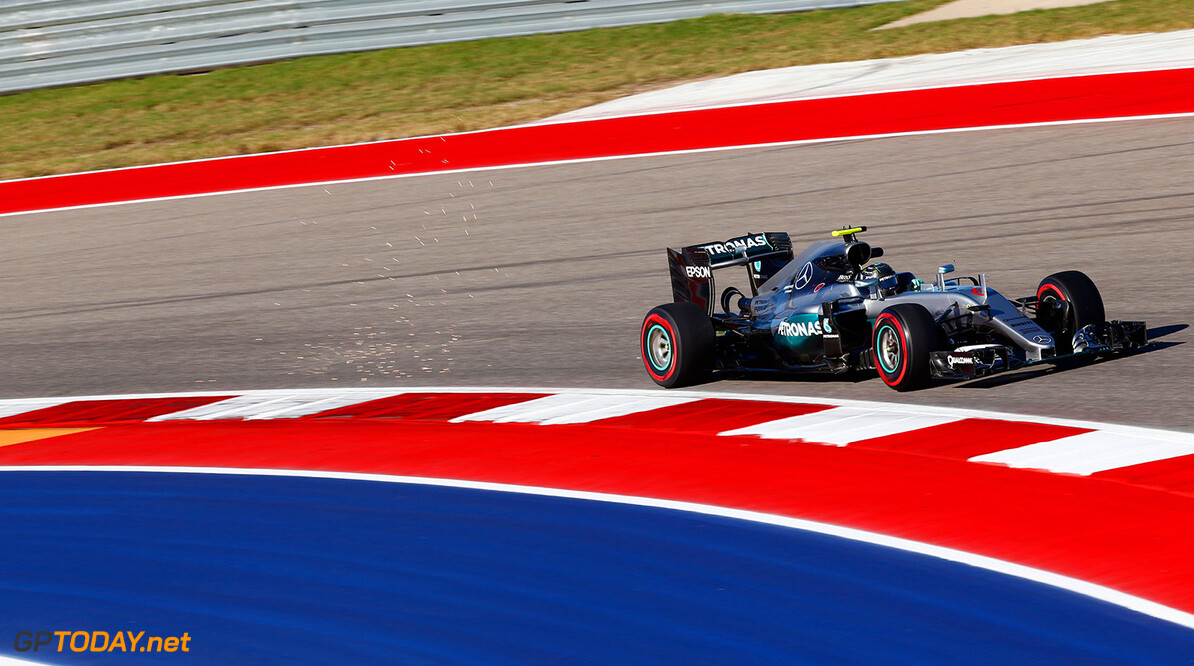 Nico Rosberg disappointed to miss out on US win, but content with result

Nico Rosberg has admitted that he was disappointed to miss out on winning the United States Grand Prix.

However, the championship leader was content with second place as Lewis Hamilton closed the gap in the title race.

Rosberg entered the race with a 33 point lead, and as a result is able to take second place in each of the final four races and still win the title.

"Lost it at the start. In the end I came back," Rosberg said, after he dropped down to third on the opening lap.

"Second place is okay, damage limitation," he conceded. "I wanted to win in America, would have been awesome, but it wasn’t to be. I was going for it. Flat out. All the way to the end."