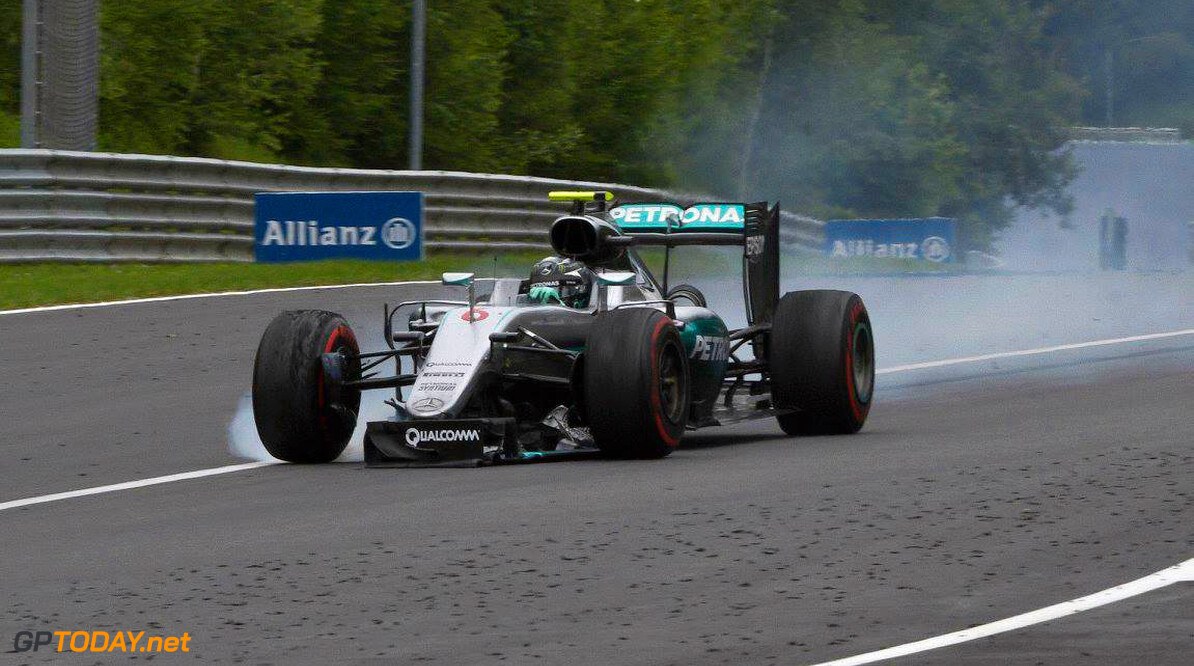 F1 to stream the 2016 Austrian Grand Prix on Saturday

As the 2020 Formula 1 season inches closer, F1 has announced the latest race it will stream for the entertainment of fans.

On Saturday, the 2016 Austrian Gand Prix, which proved to be one of the defining races of the Lewis Hamilton/Nico Rosberg rivalry,  will be free to watch online

Heading into the race, which was the ninth round of the championship, Rosberg held a 24 lead in the drivers' championship over Hamilton.

Tension had reached a peak point within Mercedes as only weeks before, both Hamilton and Rosberg crashed out on the opening lap of the 2016 Spanish Grand Prix.

Eager to cut into Rosberg's championship lead, Hamilton stormed to pole position on Saturday, while a gearbox penalty forced Rosberg to start from sixth.

Mixed weather conditions saw a flurry of improvements towards the end of qualifying, with Nico Hulkenberg securing his second front-row start ahead of Sebastian Vettel and Jenson Button.

However, Vettel too had a grid penalty, meaning Button was promoted to the second row for McLaren alongside Kimi Raikkonen.