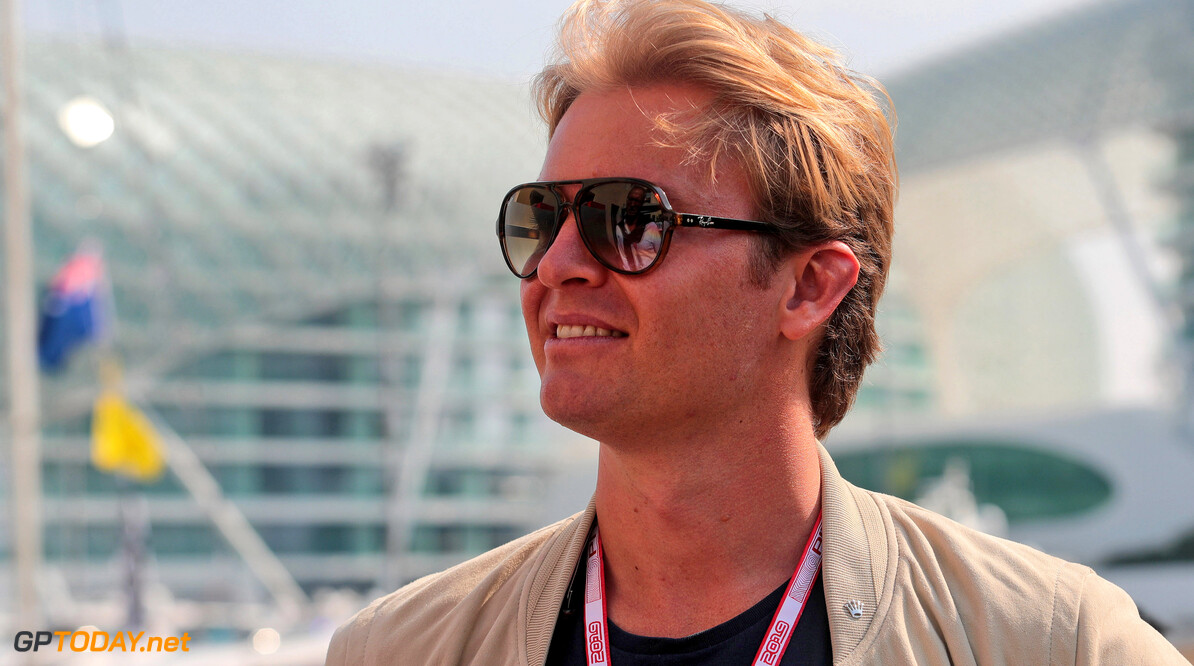 Rosberg: Virtual racers will have advantage when F1 season resumes

Nico Rosberg believes the drivers who have been spending their time during the coronavirus lockdown period racing virtually will hold an advantage when the Formula 1 season begins next month.

Many virtual racing series have been set up to keep fans entertained amid the ongoing pandemic, with drivers from all around the motorsport world taking part.

Last week, F1 confirmed it would start the 2020 season in July with two rounds at the Red Bull Ring, which will mark the first time F1 cars will race since Abu Dhabi in December, 2019.

Rosberg, who retired from F1 after winning his world drivers' title in 2016, says he would be maximising his time on the simulator if he was still active.

“If I was still racing, I would be in the simulator every single day, spending hours in there,” he said on the build-up to the Azerbaijan Virtual Grand Prix. “I'm convinced that's still going to help you a tiny bit to keep training your skills.

“Imagine Roger Federer, if he didn't train on a tennis court for five months and he would come back the first day back, he would be nowhere.

“The skill for the F1 driver, it's the same. I think in the simulator you have a small chance of training some of that skill and keeping the level up. Therefore I would be maximising it.

Rosberg explained that there is an 'out-of-practice' feeling after a winter break, which will only be exaggerated this year due to the season's delay.

“The first run out, you just feel the compacity in your mind is so much less. You're maxed out just trying to drive fast.

“You have no capacity left to memorise things or work on the settings. You just feel rusty and those guys are going to be feeling it too. So I'm sure every little bit you can do will help.”