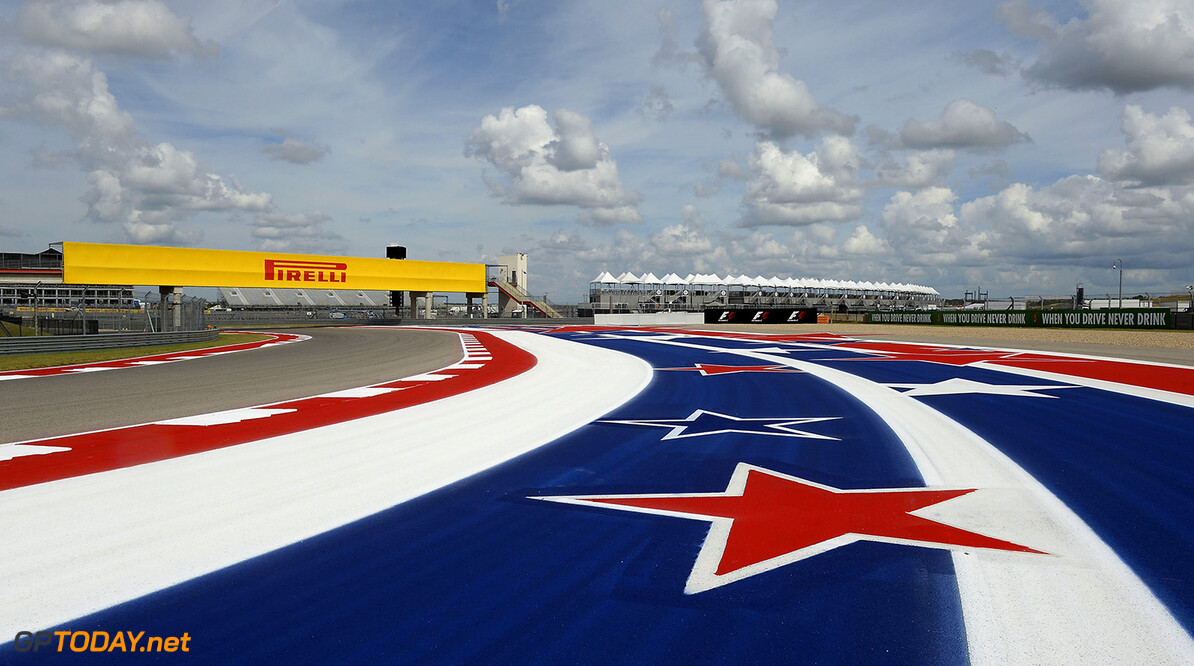 Lewis Hamilton has topped the opening session of the United States Grand Prix, leading team mate Nico Rosberg in a session dominated by the Mercedes duo.

The Brit held an advantage of three tenths of a second, with third-placed Max Verstappen almost two seconds adrift of Hamilton.

Kimi Raikkonen was fourth fastest for Ferrari, with Nico Hulkenberg fifth. Valtteri Bottas was sixth fastest, ahead of Daniel Ricciardo.

Sebastian Vettel was eighth fastest, and had to spend some of the session driving one handed as he held on to his right wing mirror which sustained some damage.

Toro Rosso's Daniil Kvyat and Carlos Sainz completed the top 10, ahead of the Brazilian duo of Felipe Massa and Felipe Nasr, while Fernando Alonso beat both Haas' drivers on the American team's first outing on home soil.

Marcus Ericsson was 16th fastest, but had to contend with mechanical issues that left him stuck in first gear.

Alfonso Celis Jr. was net, making his fifth first practice appearance in place of Sergio Perez. Jenson Button struggled with balance issues and had to settle for 18th, ahead of former team mate Kevin Magnussen.

Jordan King made an impressive first practice début, beating both Jolyon Palmer and Manor team mate Esteban Ocon who rounded out the field