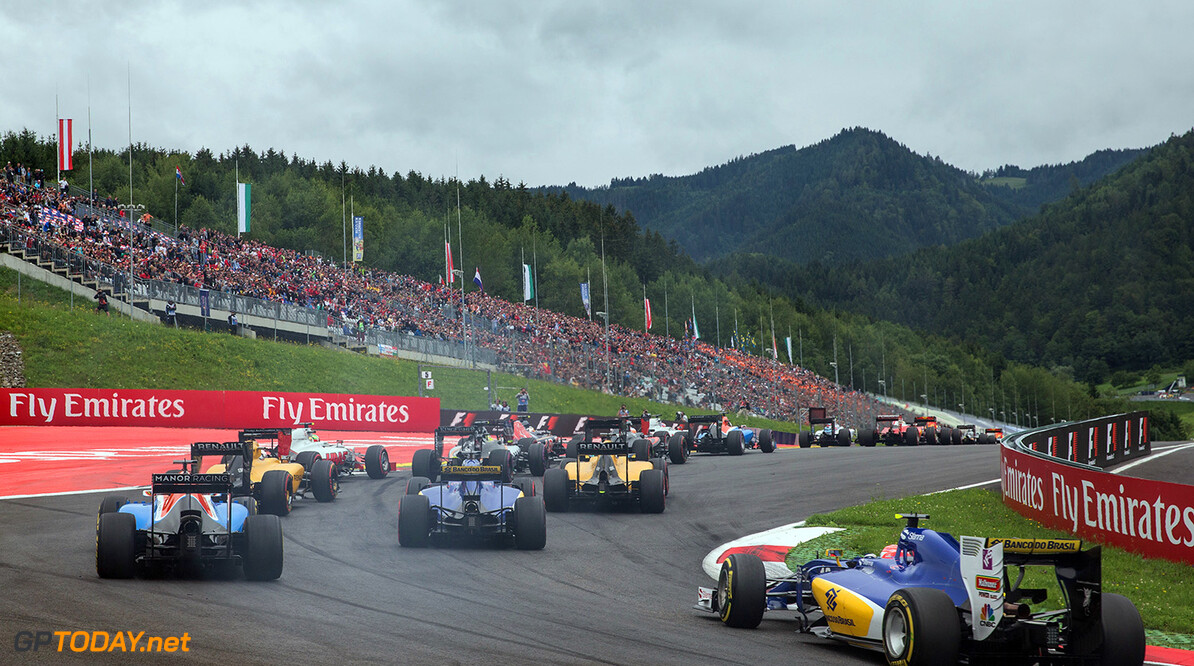 Even at the very back of the grid, a spicy and crucial battle is taking place. The glory and the mega dollars may be at the upper echelons of the grid, but right at the bottom of the table, a battle for survival is taking place - simply to avoid last place.

Traditionally, Manor has been the clear backmarker, but now with a more stable team and a Mercedes-promoted ace in the form of Pascal Wehrlein, the former Marussia outfit is clear of the pointless Sauber. And the driver lineup has now been boosted for the latter portion of the season, with Mercedes' other junior Esteban Ocon drafted in to replace the out-of-funds Rio Haryanto.

Auto Bild, a German publication, claims Mercedes is effectively conducting a 'shootout' at Manor over whether Wehrlein or Ocon will ultimately replace a works driver in 2019. That may help in the battle with Sauber, a traditionally solid midfield performer that this year battled for mere survival until it was bought out by a mysterious investment group.

The first signs of life are now emerging. Sauber has announced that Xevi Pujolar, an experienced engineer who was ousted by Toro Rosso when Max Verstappen stepped up to Red Bull, has been signed. "We've had a rough time these past few months and the first target of course of the new owners is to settle matters, stabilise the entire group and then of course get back to business as usual with a basis for being competitive," said team boss Monisha Kaltenborn.

But in reality, 'business as usual' is urgent, with the Swiss newspaper Blick claiming that the difference between dead last in the constructors' championship and tenth being about $35 million. Kaltenborn plays this down. "We still have a few things to do this year, we don't want to end up where we are," she said. "But we are focusing more on next year and I am very confident you will see a lot more then." (GMM)