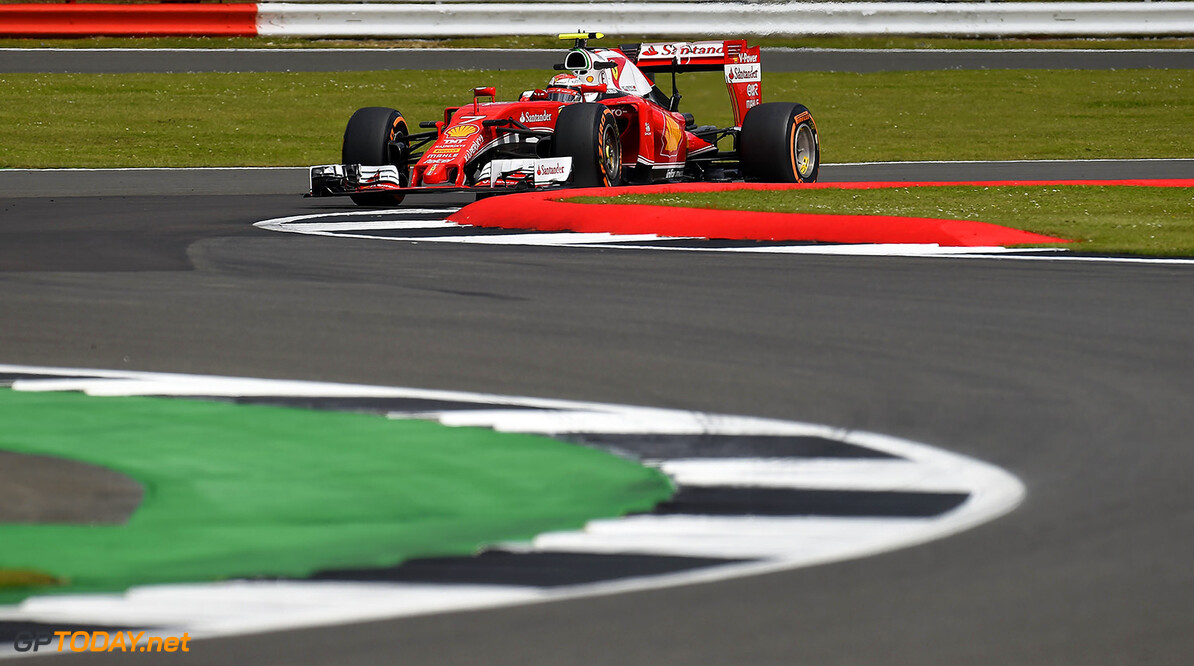 The Fin, whose fastest lap was six tenths up on Fernando Alonso's best effort from yesterday, clocked 103 laps of the Northamptonshire venue as teams mate the most of the dry conditions after the heavy rain yesterday.

Mercedes junior Esteban Ocon was once again second fastest, just over half a second behind Raikkonen, with Red Bull's Pierre Gasly in third, the problems that blighted him yesterday now resolved.

Valtteri Bottas of Williams was sixth fastest, he spent the afternoon running an extended rear wing to simulate 2017 downforce levels.

Pascal Wehrlein was also in action, driving a 2014 Mercedes to conduct 2017 tyre compound tests for Pirelli. 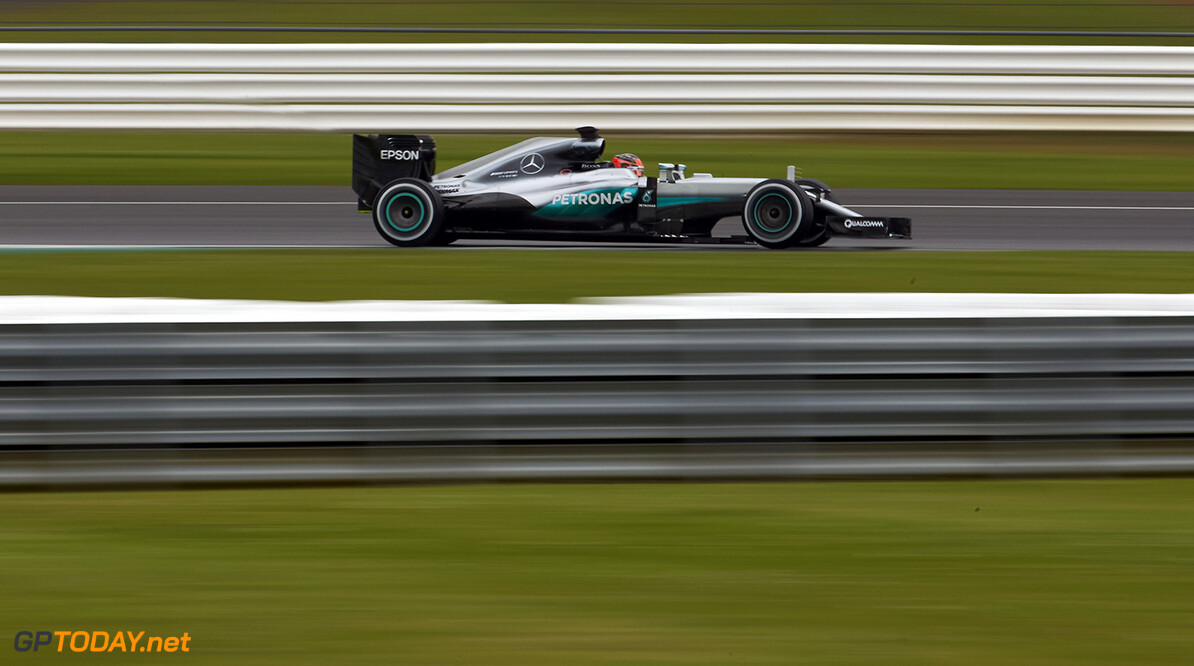 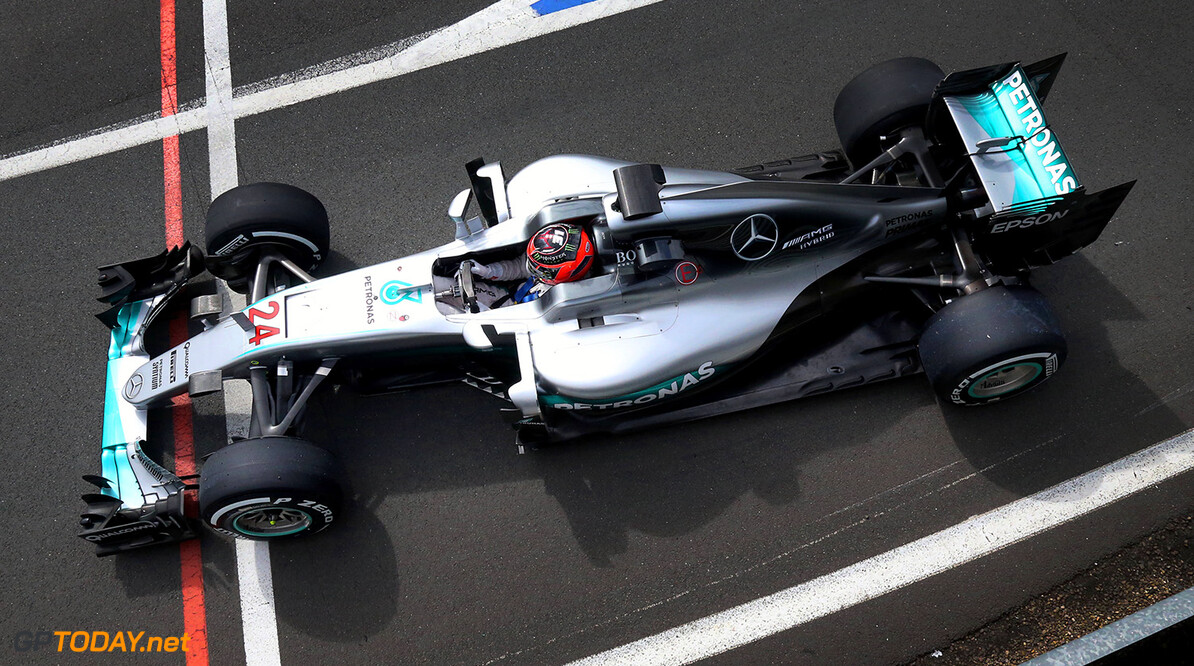 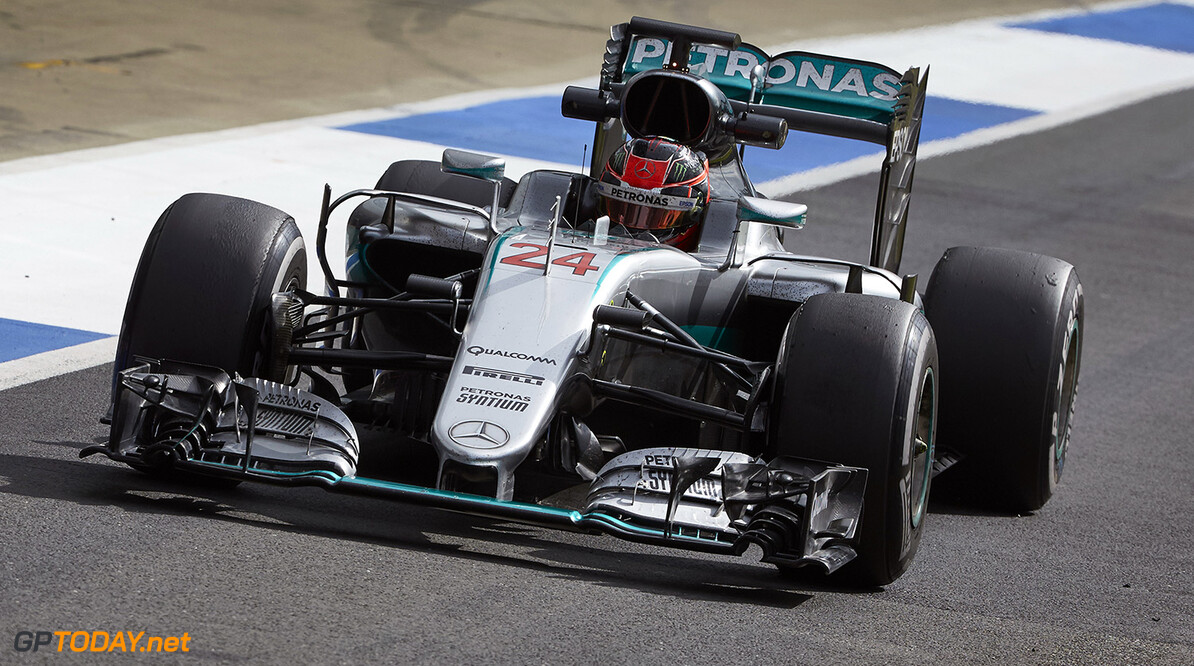 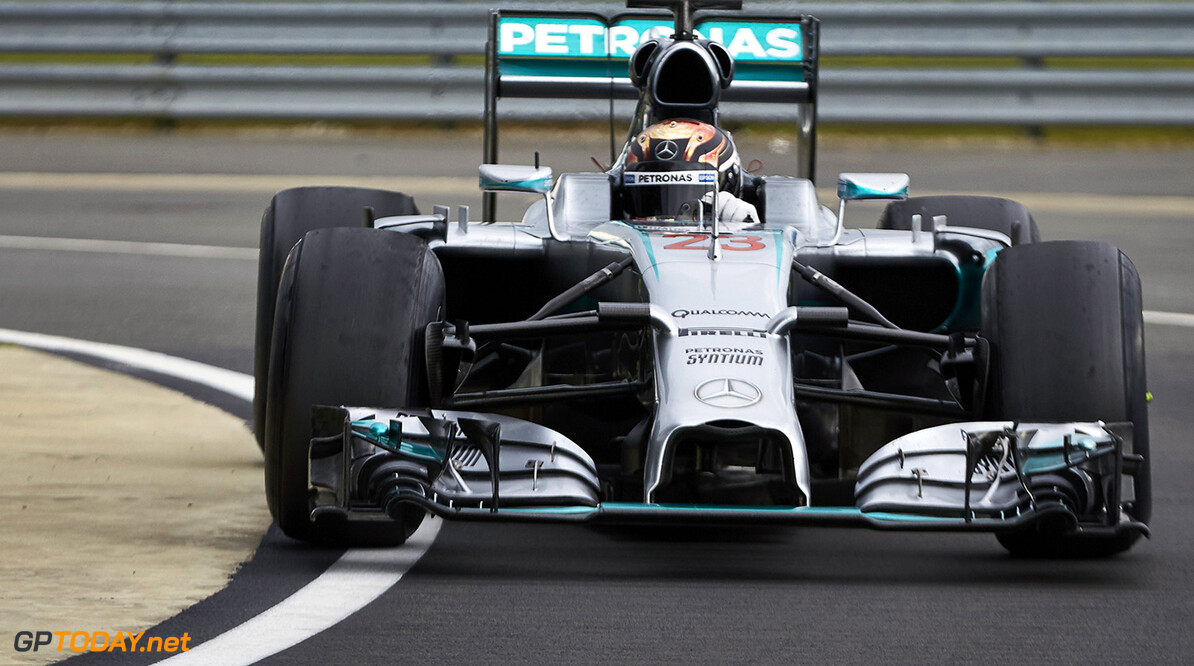 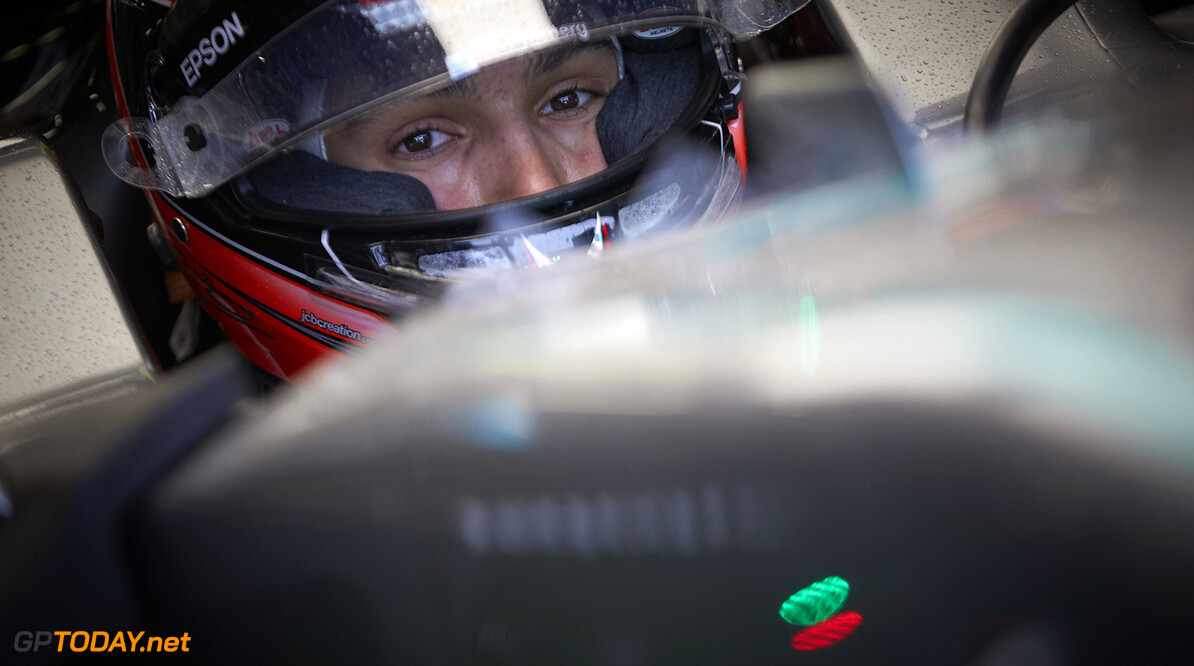 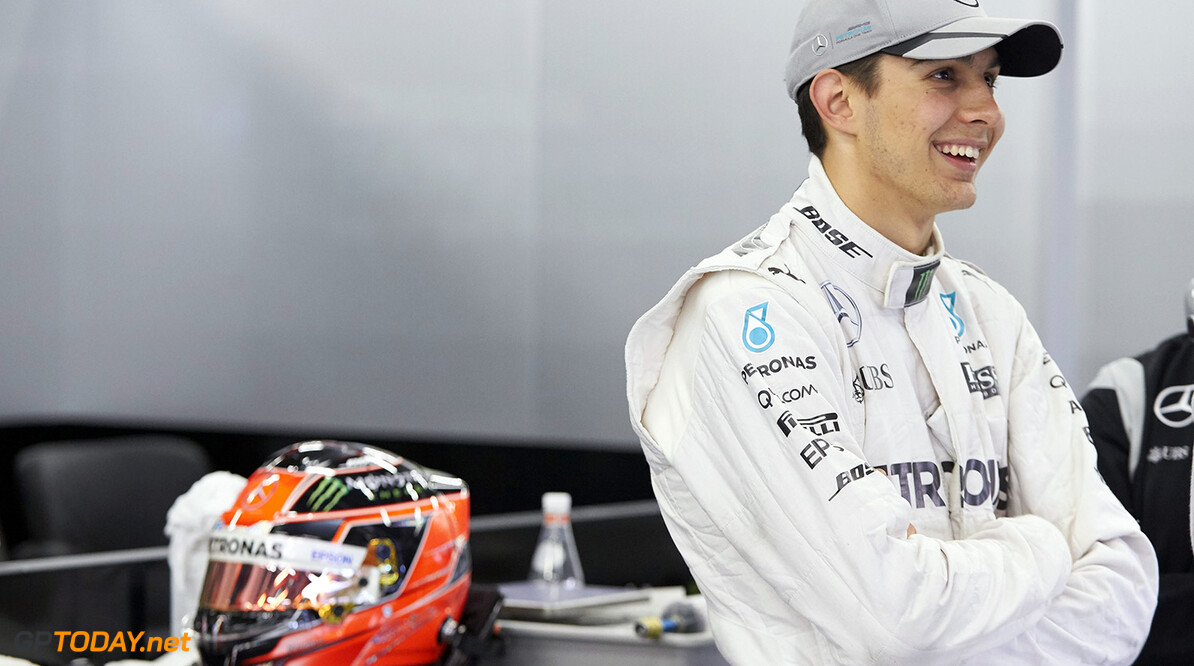 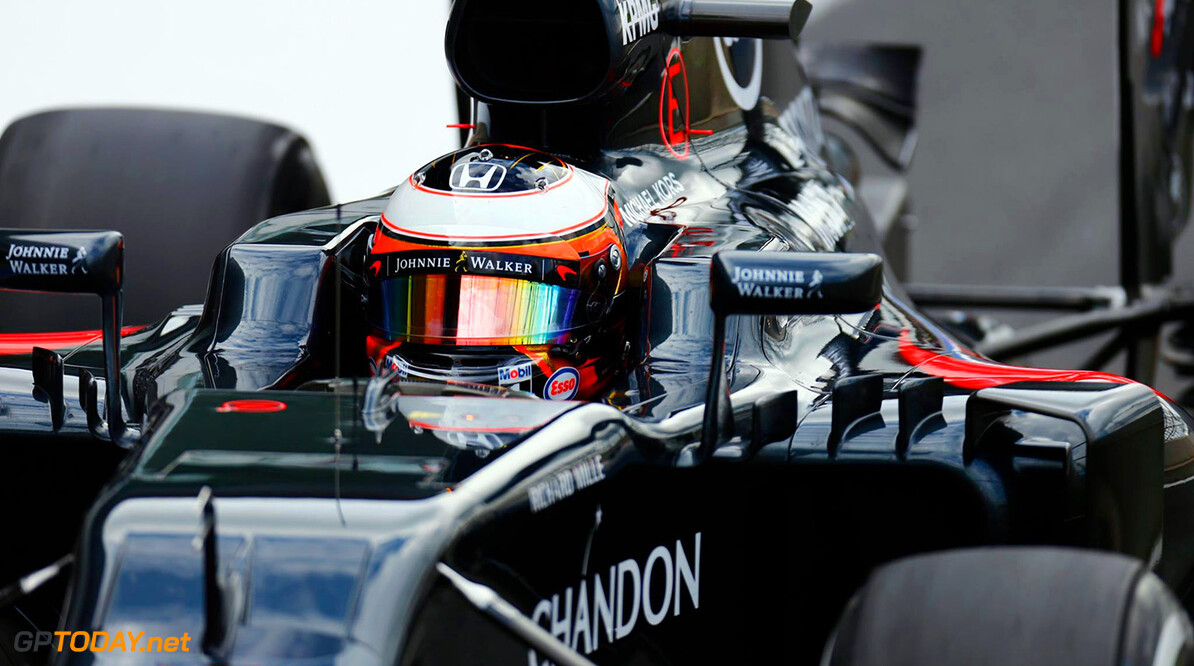 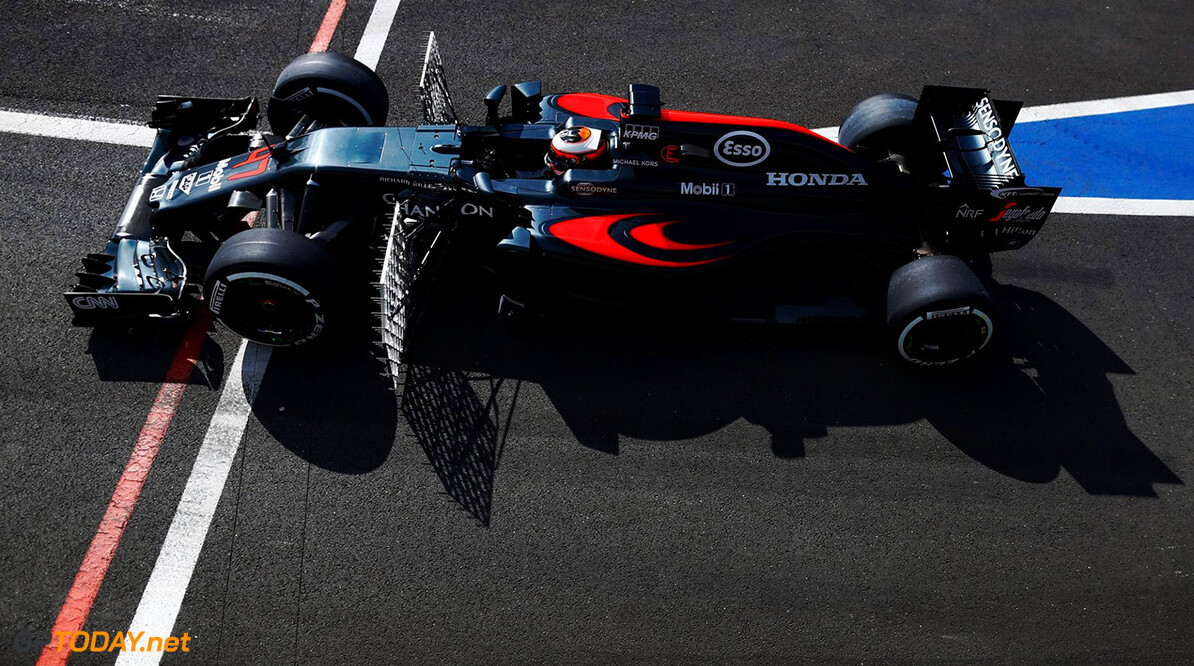 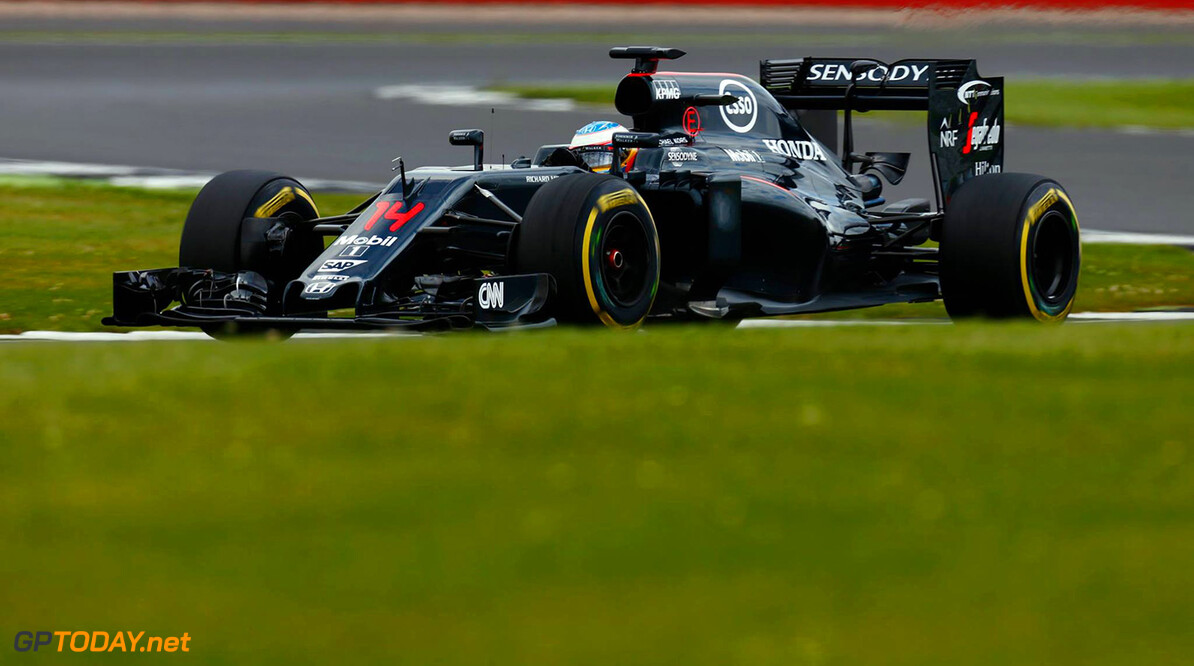 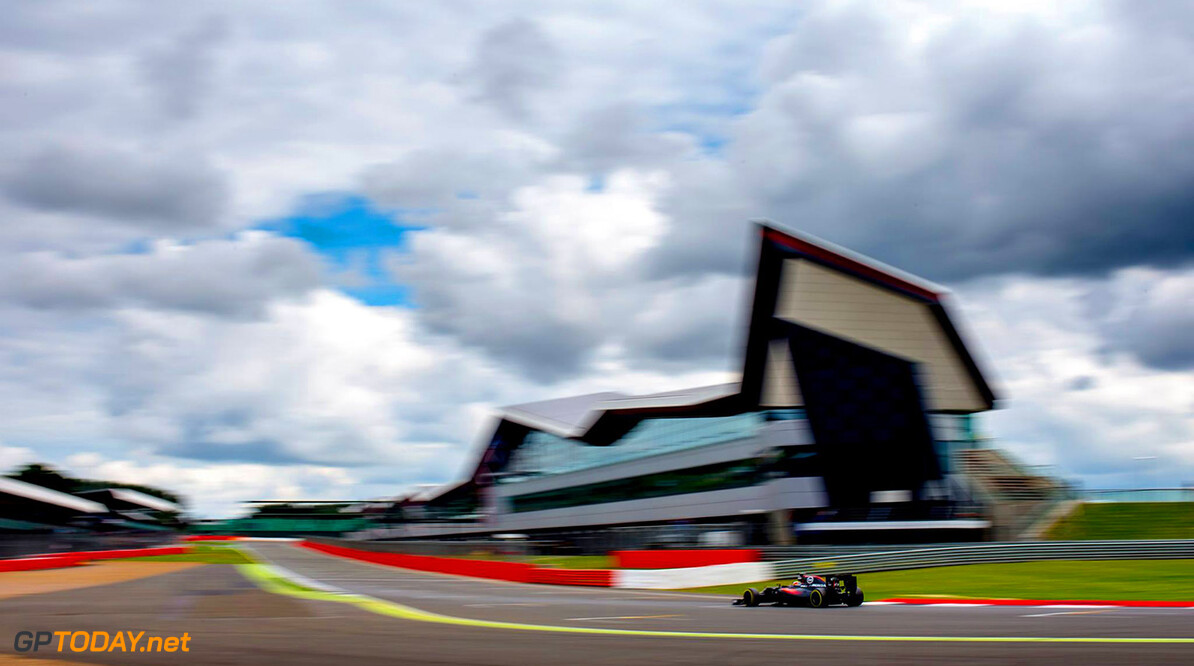