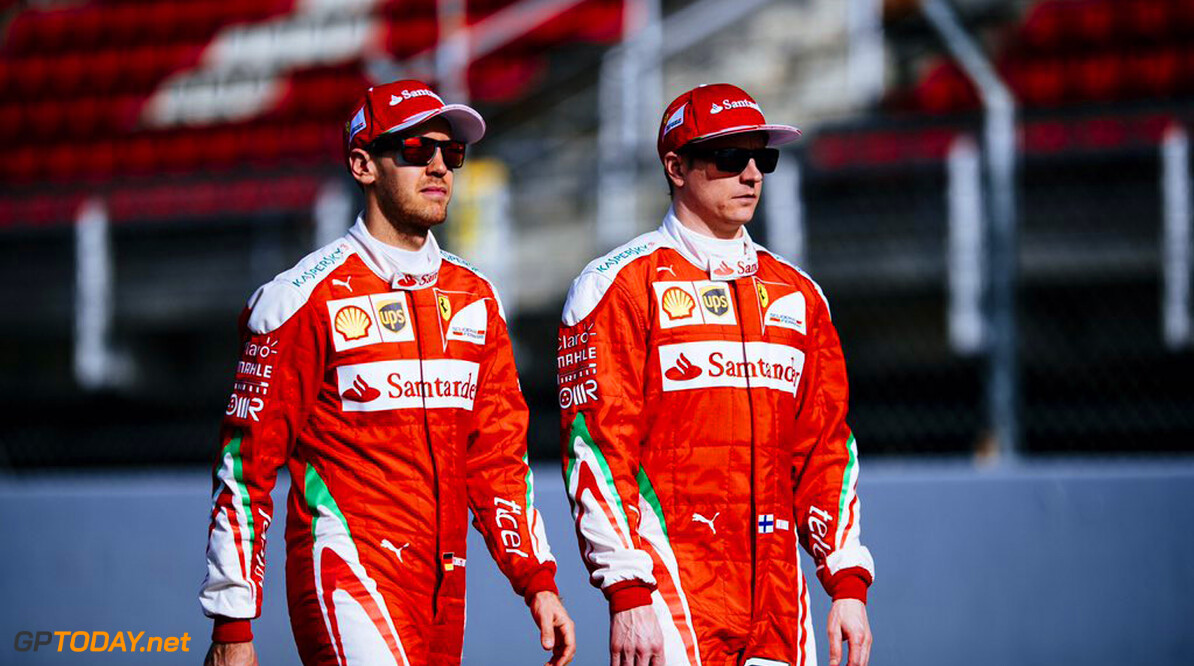 'Important for Raikkonen to get strong start to 2016'

Kimi Raikkonen's manager has admitted 2016 will be a crucial year for the 2007 world champion. Most pundits are predicting that, if Ferrari is able to match Mercedes' might this season, it could be a three-way battle between the silver-clad drivers and Sebastian Vettel.

Indeed, Vettel's teammate Raikkonen has struggled during his current tenure at Ferrari, where he shared the team first with Fernando Alonso in 2014. So it appears that a gaggle of up-and-coming drivers are targeting the 36-year-old's place for 2017.

Nico Hulkenberg, however, makes clear he is not among them. "No," he told Auto Bild clearly when asked if he came close to moving to Ferrari for 2016. "And since I am both the driver and the manager, I always knew what was going on. I have renewed my contract with Force India until the end of 2017 and so I am firmly in this saddle."

But a trio of Hulkenberg's rivals probably have grander aspirations. One of them is Romain Grosjean, who some believe switched from Lotus to Haas in order to take one step closer to Ferrari. Another is Daniel Ricciardo, who is out of contract at Red Bull late this year. "I'm really confident and hopeful that he'll land that Ferrari seat next year," Alan Jones', Australia's last world champion of 1980, told the Australian grand prix podcast.

A problem for Ricciardo, however, is that he beat Ferrari number 1 Vettel at Red Bull in 2014. "Would Sebastian want Daniel in the same team at Ferrari?" former F1 driver David Coulthard wondered to AAP news agency on Thursday. "He knows how that went when they were together at Red Bull."

Indeed, it was Valtteri Bottas who came closest to moving to Ferrari for 2016, but may ultimately have been told by the Italian team to spend one more year honing his talent at Williams. "I'm still a big fan of Valtteri's," Williams technical boss Pat Symonds told the Finnish news agency STT. "He is very good and our mission is to give him a winning car."

So with all that younger talent champing at the bit, the pressure is on Raikkonen to shine in 2016. "Kimi seems to be very happy with the new car," manager Steve Robertson told the Finnish newspaper Turun Sanomat. "We both know how important it would be for him to get a strong start to this season. If Kimi can do that, he can fight for the world championship," he added. (GMM)