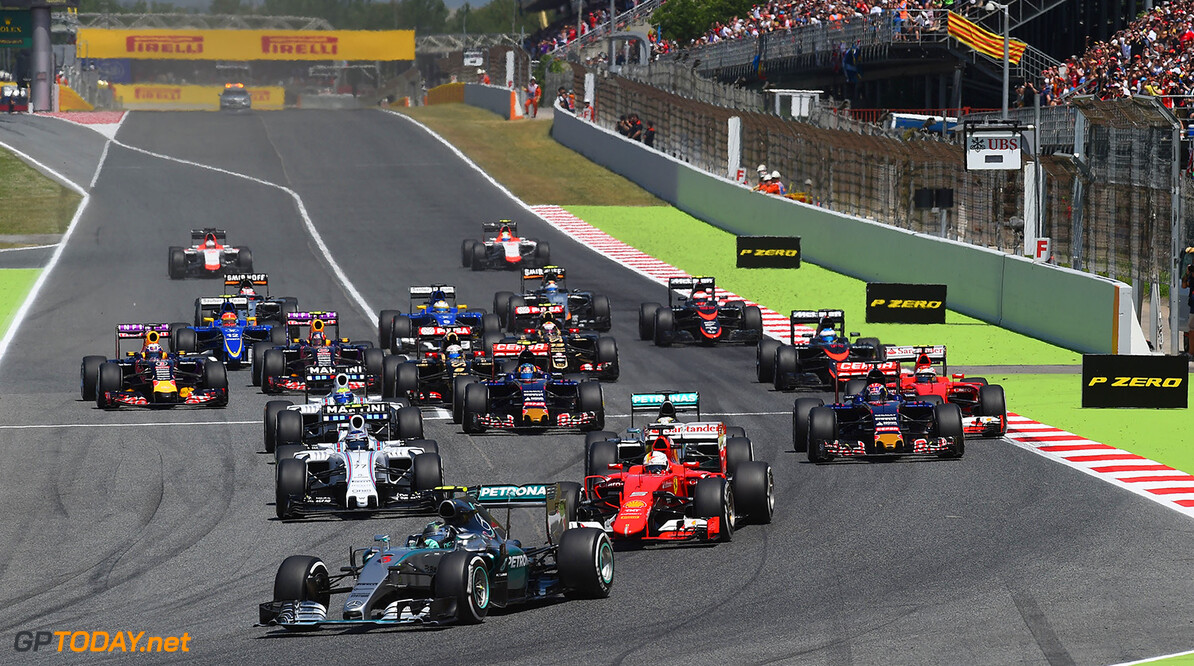 As the 'silly season' nears its end, the 2016 grid is now shaping up. With Kimi Raikkonen all signed up again, Ferrari will field an unchanged lineup next year, as will Mercedes, Sauber and probably the two Red Bull teams.

Fernando Alonso is contractually locked in at McLaren-Honda, and sources report that the Honda-powered team also wants to keep Jenson Button, but perhaps only if he lowers his retainer. When asked at Monza about the threat posed by McLaren juniors Kevin Magnussen and Stoffel Vandoorne, Button shut down the discussion immediately, insisting "I have nothing to say."

Earlier, Valtteri Bottas had appeared a shoo-in for a Ferrari seat, but Williams ultimately refused to sell his 2016 deal to the Maranello team. "I don't think you can put a price on someone like Valtteri," said Claire Williams on Thursday, after the Grove team also announced that Felipe Massa is staying.

Bottas, however, may become available again for 2017. "It's maybe one year or two. Or five or ten," he laughed to the Finnish broadcaster MTV, when asked to name the duration of his latest tenure at Williams. "It will become clear at some point," the Finn smiled again.

Mika Salo, a former F1 driver, surmised that when the Ferrari door closed, Bottas essentially had nowhere else to go. Lotus, for example, could become the Renault works team for 2016, but it appears Romain Grosjean is keeping his seat there, while Pastor Maldonado has a firm contract.

If it is deemed that Maldonado's PDVSA millions do not mesh with the presumably Total-sponsored Renault, he may be in the running to switch to Force India. The Silverstone based team has already locked down Nico Hulkenberg for the next two years, even though he had been linked with the new Ferrari-linked Haas team.

"Why should he have taken the risk with a new team if he already sits in a good car?" former driver Marc Surer, now a pundit for German television Sky, said on Thursday. "Force India has made progress and should be good here at Monza, so I think Hulkenberg has made a good decision," he added.

The other seat at Force India, however, remains unconfirmed, even though Sergio Perez's Mexican backers reportedly take EUR 20 million to the team per year. Maldonado's backing, on the other hand, is estimated at $50 million a year. But Perez said at Monza that his Force India deal could be all wrapped up by Singapore, telling reporters: "As you know, I have a group of sponsors and we're trying to make the announcement all together. So from that respect it's all clear."

Maldonado, therefore, is expecting to stay at Enstone, whether the cars are coloured black or yellow -- and even though it is rumoured Lotus' serious financial strife has been made even worse by PDVSA holding back a payment. "That's totally false," he said at Monza. "We (the driver and his sponsors) have a contract until the end of next season so it should be ok whether Renault comes or not," Maldonado added. (GMM)