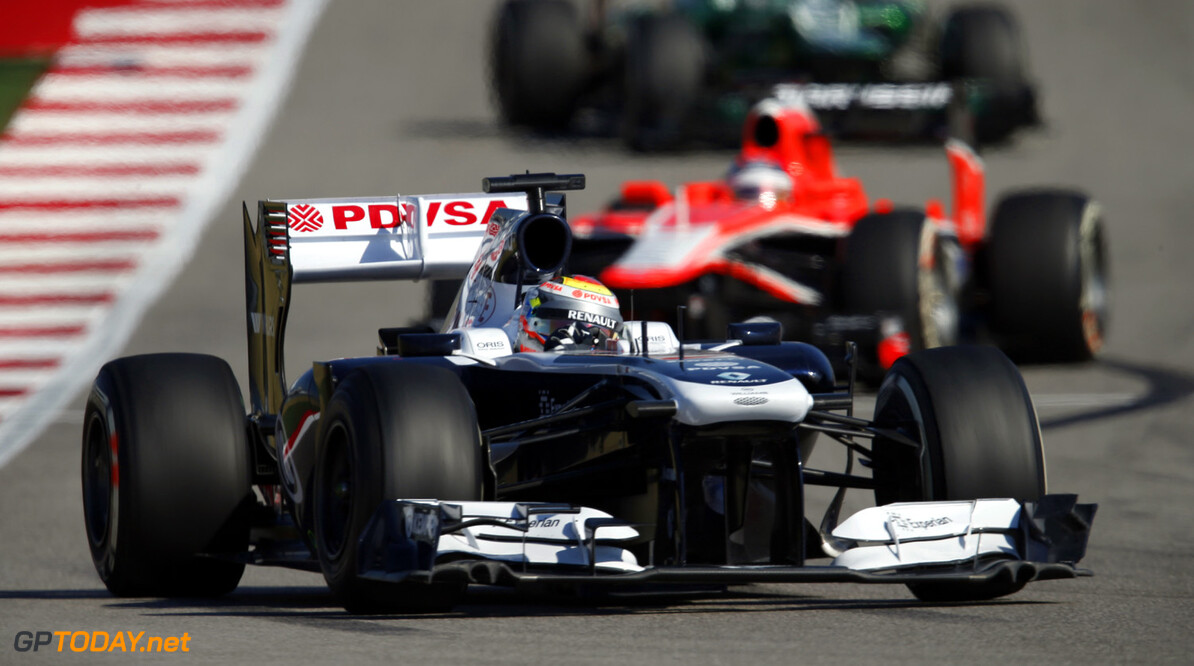 Pastor Maldonado has admitted it was "wrong" to publicly accuse Williams of sabotage. After a poor qualifying in Austin - the first race since the Venezuelan's decision to leave the Grove based team was announced - Maldonado said he suspected mechanics had tampered with his tyre pressures and temperatures.

"Sure, it was wrong of me to say it," he is quoted by Speed Week, "because for three years I respected them, and they respected me. I was stressed on the first weekend after the announcement that I am leaving the team," explained Maldonado, who has been linked with a move to Lotus. You come to the end of the season and you are stressed, but only because I want more and I want to give 100 per cent, but I'm limited by the car. Sometimes you say more than you should," he added.

He insisted he has "a few very good friends" at Williams, who are "perhaps the only friends I have in formula one, and together we had maybe the best time of my career, but perhaps the worst. "It was not easy for me to leave the team because I have very good friends here," Maldonado continued. There are certainly people who I do not like and maybe they don't like me too. This is a family, and there can always be differences. Now it's too late and I'm leaving, but I wish them the best," he added. (GMM)
F1 News Pastor Maldonado Williams Lotus F1
<< Previous article Next article >>
.