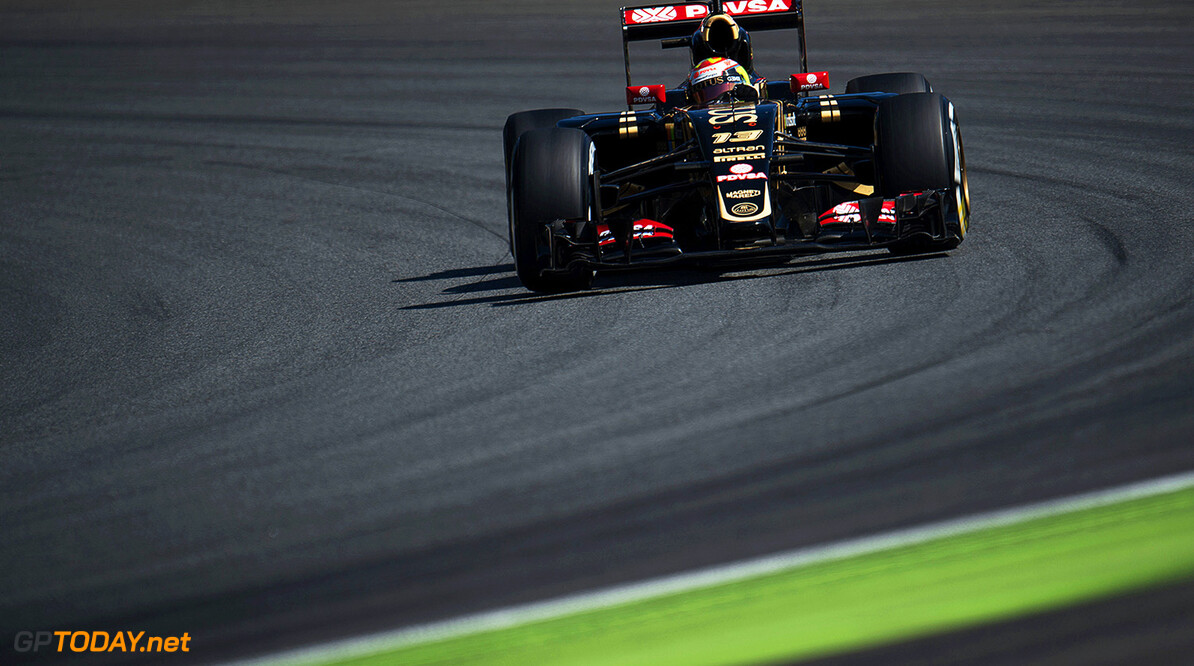 Maldonado hit by F1 exit like a 'bolt from the blue'

Pastor Maldonado has revealed his eleventh-hour ousting at Renault hit him like "a bolt from the blue". The Venezuelan, replaced for 2016 by former McLaren driver Kevin Magnussen, confirmed that his F1 adventure came to an end due to problems with his PDVSA sponsorship.

"The situation changed dramatically within a few hours and I found myself without a sponsor, and everything else came from that," Maldonado told Italy's Autosprint. "I don't feel anger but I feel anything but happy," he admitted. "It was a bolt from the blue."

Maldonado's annual backing by PDVSA, the crisis-struck Venezuelan state-owned oil company, was estimated at about $50 million a year. As to what went wrong, the 30-year-old answered: "No comment. These are sensitive areas that I am yet to clarify. I'm thinking only of an alternative so that I can keep racing. PDVSA has always done a great job and also supported other drivers and other sports, and I am sure that the support for other sports will continue."

Maldonado contested almost 100 grands prix for Williams and Lotus, even winning the 2012 Spanish grand prix, but he said: "I raced in the worst moments of their (the teams') history." As for his Barcelona win, Maldonado insisted: "It was one of the biggest surprises in the history of F1, but not to me, because I deserved that joy. The party in the Williams factory was warm and unforgettable -- anybody who thinks it is a cold team is wrong," he said.

And Maldonado's final season was in 2015, during which Lotus almost collapsed. "It's a shame," he said, "because the car was good, but the financial problems meant we couldn't develop. Then the reliability problems came from old pieces that broke which were not replaced to save money." (GMM)