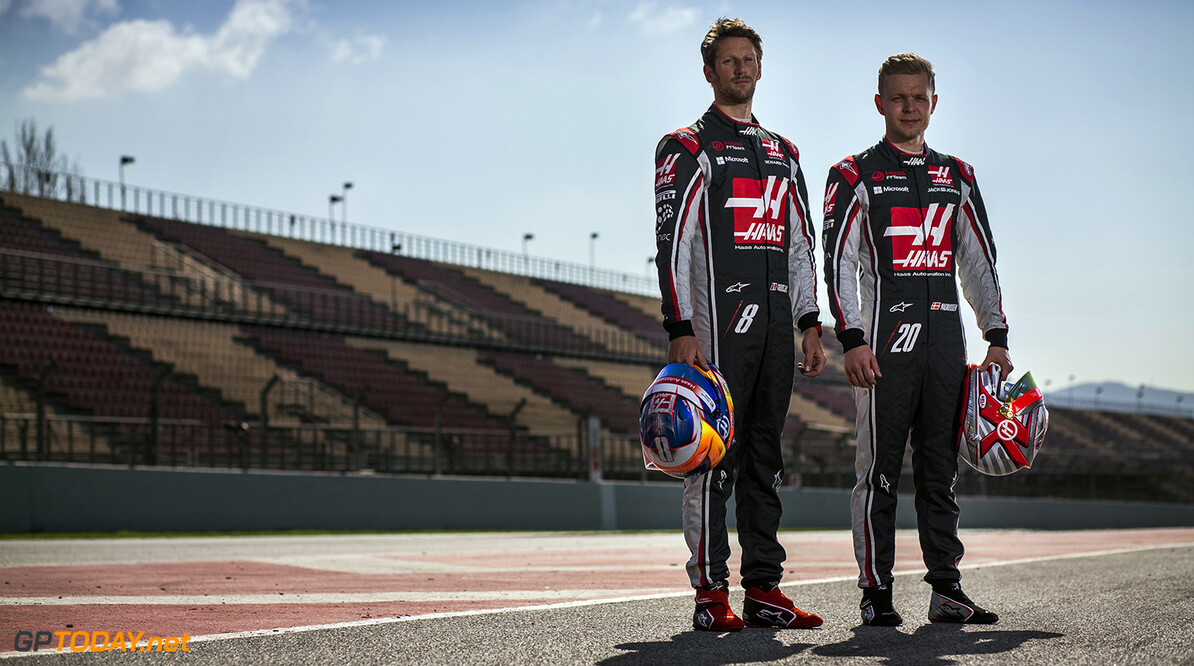 Romain Grosjean claims that Kevin Magnussen is the fastest teammate he's had since the Frenchman partnered Fernando Alonso at Renault. Magnussen joined Haas for the 2017 season, replacing Esteban Gutierrez who is currently racing in IndyCar.

Grosjean made his debut partnering Alonso in 2009 for Renault, stepping in Nelson Piquet Jr. After leaving F1 and spending a couple of years in GP2, he returned to partner the likes of Kimi Raikkonen, Pastor Maldonado and Esteban Gutierrez. However, he claims Magnussen tops them all, even Raikkonen - the 2007 world champion.

"Honestly, he (Magnussen) is super fast," Grosjean told the Danish newspaper Ekstra Bladet in Austria. "People have had the wrong perception of him, and he has surprised me. He is the best teammate I've had through my 'second' career in Formula 1," he added.

Grosjean has been struggling with his Haas since joining the team, having particular problems with his brakes. However, a fantastic drive in Austria on Sunday saw him take a sixth place, the team's highest finish since the 2016 Bahrain Grand Prix.

"We showed that when we get everything to work on the car we’re strong," he said. "It’s the experience of getting everything working in the window all the time that we’re missing a little bit. This was only our 30th race ever, so we can’t have everything. I’m looking forward to the next race. Silverstone’s going to be fun."