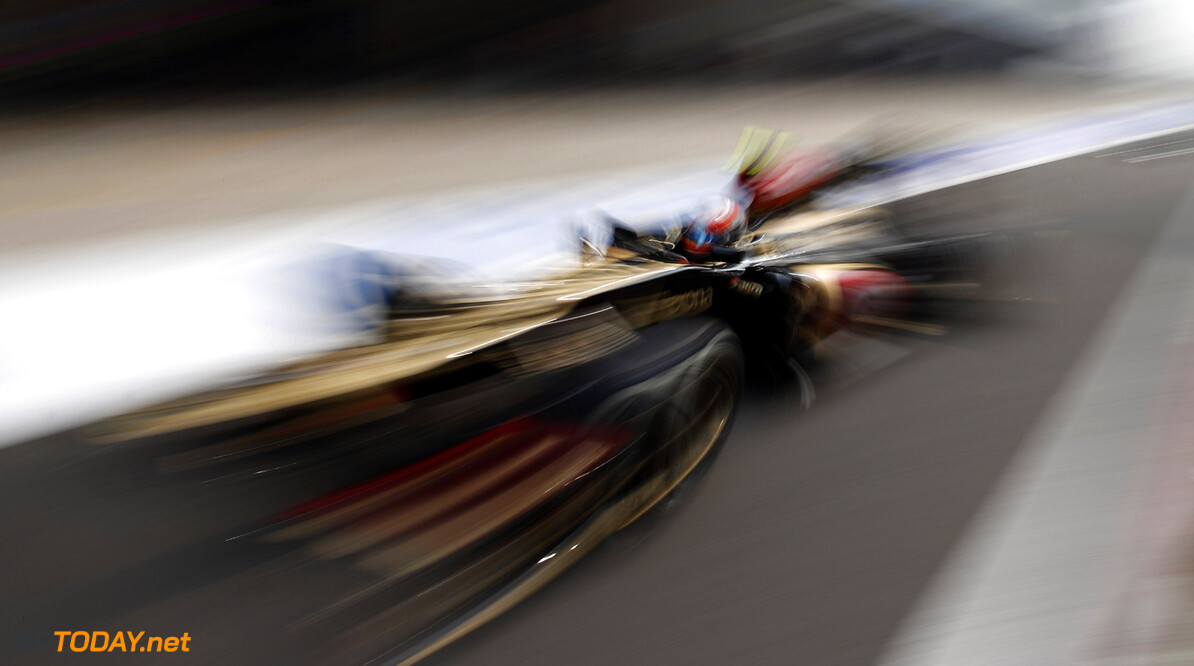 The Finn had qualified in fifth place, but following post session checks by the FIA his car was found not to be in conformity with the regulations.

A statement issued by the governing body said that both Raikkonen and Nico Hulkenberg's cars had been tested, with the Lotus not passing while the Sauber complied.

Lotus representatives have been summoned to the stewards to explain what happened, and whether or not there is an explanation for the failure such as a broken part.

At the Hungarian Grand Prix earlier this season, Romain Grosjean escaped a penalty after a similar situation when it was proved that a broken floor stay had resulted in it not passing the deflection tests.

Lotus successfully argued then that an impact with the kerbs had damaged the stay, which resulted in the test irregularity.
F1 News Romain Grosjean Lotus F1 Sauber
.