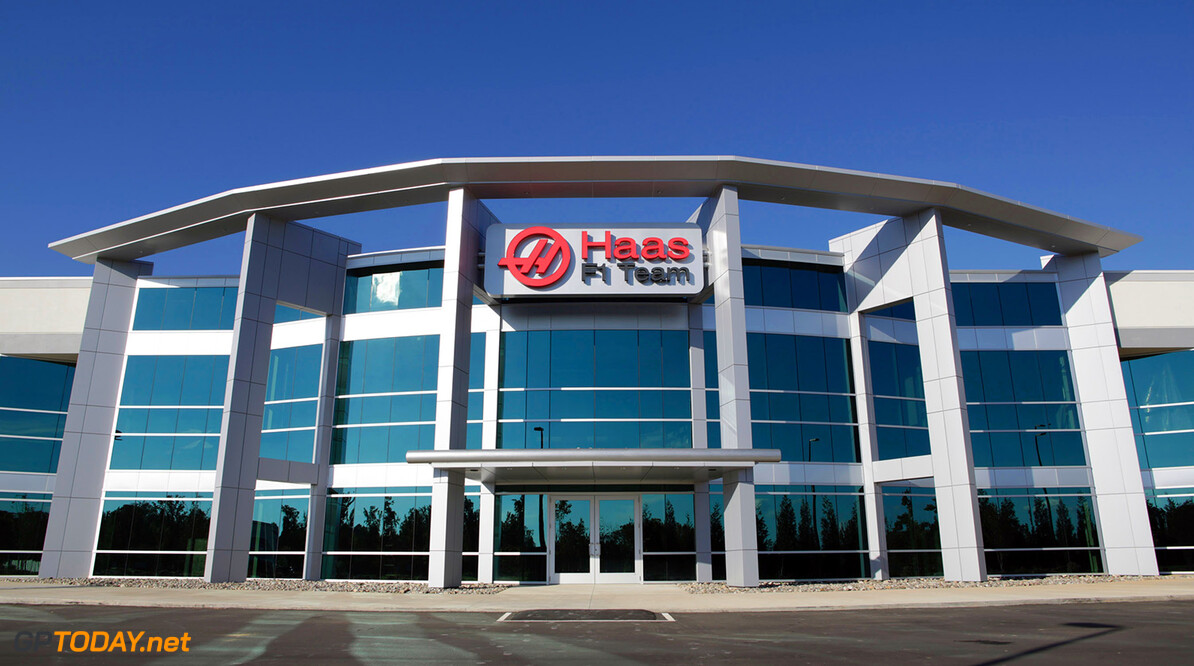 Haas F1 Team has named Alpinestars as an official supplier, with the world-leading manufacturer of professional racing products providing all of the team's technical wear. Haas F1 Team will make its debut in the FIA Formula One World Championship this season, becoming the first American-led Formula One team in 30 years.

Haas F1 Team's drivers - Romain Grosjean and Esteban Gutiérrez - have considerable history with Alpinestars. The company began working with Grosjean in 2011 when he was in the GP2 Series and with Gutiérrez in 2008 when he was in Formula BMW Europe.

Alpinestars was founded in 1963 and has been the leading innovator of performance protection in motorsports. Alpinestars' products are developed by a large international staff with auto racing and motorcycling backgrounds at the company’s laboratories in the United States (Los Angeles) and Europe (Italy). To bring the world’s most advanced technical apparel to racers and consumers around the world, Alpinestars utilizes the latest technology for superior product development.

"In racing and especially in Formula One, every element of the team is analyzed to ensure it's getting the maximum performance, and this includes human performance", said Guenther Steiner, team principal, Haas F1 Team. "Alpinestars' technical wear is light, breathable and comfortable, and provides unrivaled protection. It's exactly what we need to keep our drivers and crewmen safe while allowing them to perform at their best."

"Forming a partnership with Haas F1 Team is a natural extension of Alpinestars' deep involvement in F1", said Gabriele Mazzarolo, president, Alpinestars. "With our strong presence in U.S. auto racing and major research and development facilities in Los Angeles alongside our racing and product development centers in Italy, Alpinestars is well aware of the engineering strength and racing culture at Haas F1 Team. We look forward to working with the team as they enter Formula One and, going forward, know that we will share a strong and mutually beneficial technical collaboration."