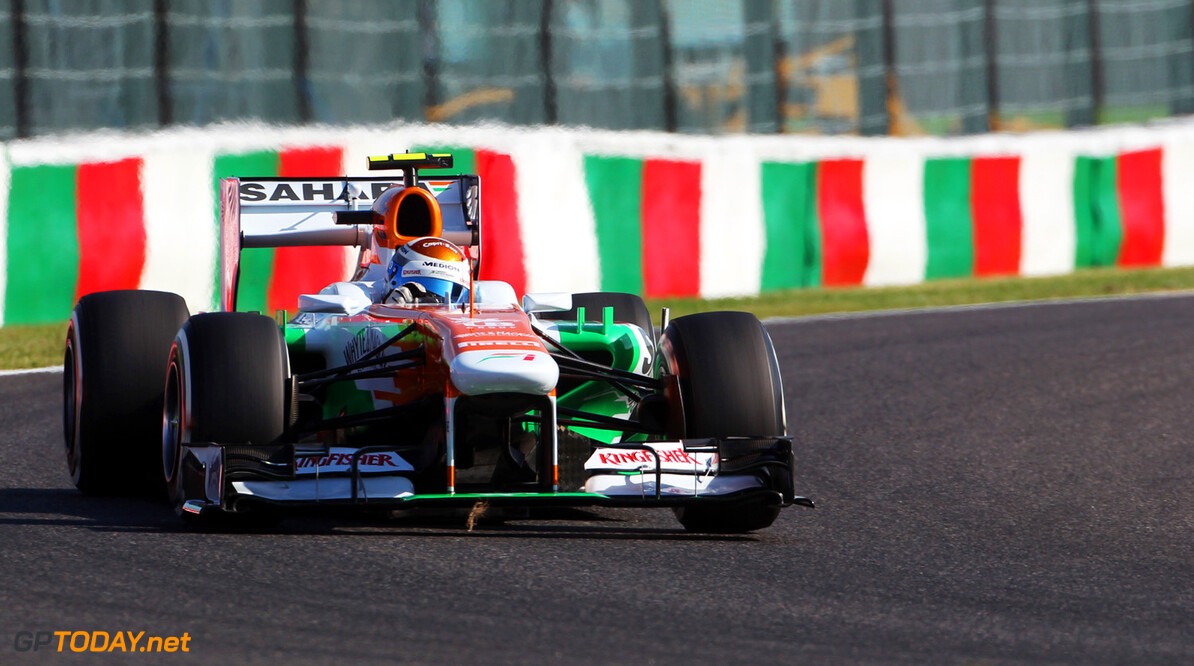 Sutil scared for children on 2014 grid

Formula one has come too soon for incoming Russian drivers Sergey Sirotkin and Daniil Kvyat, who are both still in their teens.

That is the claim of Adrian Sutil, referring to the duo that is scheduled to debut for Sauber and Toro Rosso respectively in 2014.
More about McLaren


"I think it's much too soon (for them)," the Force India driver, who is 30, told Speed Week. "They are still children.

"But in formula one it takes grown men, because it is a very tough business. It's also a shame, because it hurts these young talents if they come in too soon. There is no reason for it.

"Yes we have Russia on the calendar next year, so it's nice if we have a Russian driver. But I think it's too risky," said Sutil.

He said it's not just the young age that is a problem, but Kvyat is skipping the formative categories GP2 and Formula Renault and leaping straight in from GP3.

"It's not easy to control a formula one car," said Sutil, "especially with these tyres. These are ultimately the fastest cars in the world, so it's a risk for everyone.

"Maybe I'm wrong and they are faster than me. But I think talent like that is rare -- maybe one in a thousand drivers who make it into formula one," the German added.

McLaren's Jenson Button is another driver who has questioned the readiness of drivers like Kvyat, earning him a rebuke from Red Bull's outspoken Dr Helmut Marko.

"Jenson Button should focus on his career," Marko told the Russian website f1news.ru. "I think we have proved we know what we are doing.

"I don't care what anybody says," Marko continued. "Look at what we've done with Vettel. Half the paddock said he was 'too young, he is not ready, he will never be successful'.

"What do I have to say? I don't go to McLaren and tell them what to do," Marko insisted.

Marko also lashed out at suggestions drivers like Stoffel Vandoorne, who is backed by McLaren, and Dutchman Robin Frijns, turned down offers to race for Toro Rosso in 2014.

"I never talked to him!" Marko insisted loudly, referring to Vandoorne. "Ask him. Please do. Another guy, this crazy Dutch guy (Frijns), he said he turned down our offer.

"We never offered him anything and it annoys me to have to listen to what they say."

But Vandoorne's manager Richard Goddard, who also works with Button, begs to differ.

"It is true that there was no offer," he told Auto Motor und Sport, "but there was interest from Toro Rosso's side."
F1 News Jenson Button Daniil Kvyat Stoffel Vandoorne Force India McLaren Renault Sauber
.