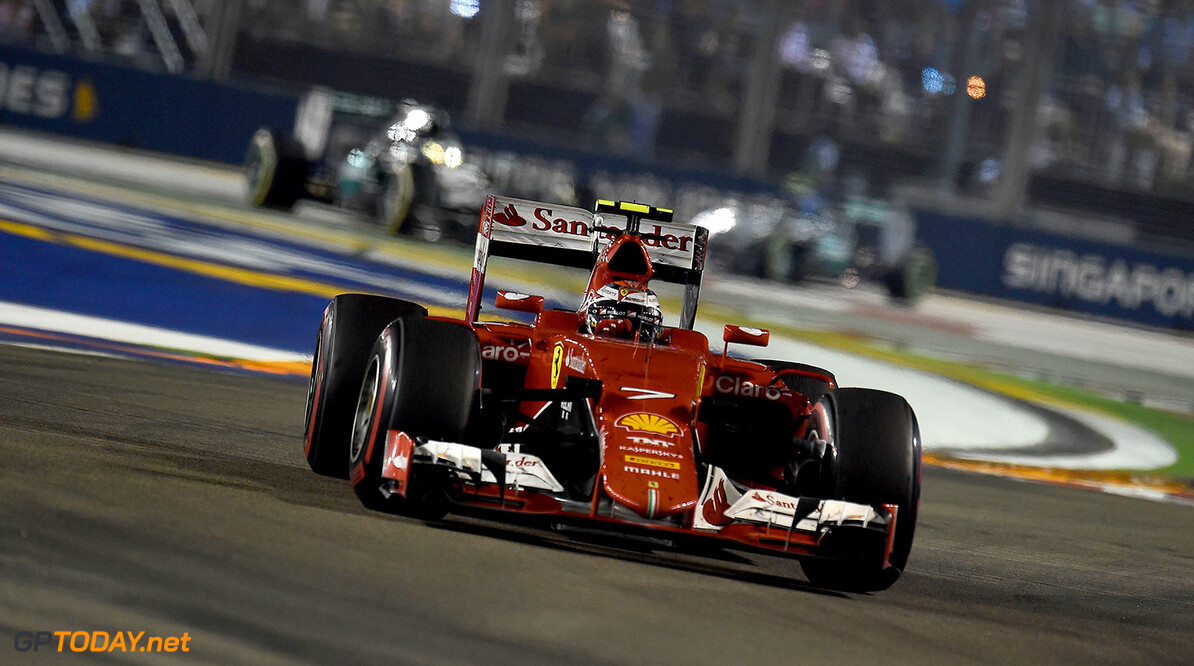 The jury is out as to whether Ferrari can take on Mercedes for the 2016 world championship. What is clear is that, after two consecutive seasons of Mercedes' dominance in the new 'power unit' era, Ferrari is at least determined to close the gap.

"Ferrari have not held back over the winter," read a report at F1's official website, including an analysis by the well-known technical illustrator Giorgio Piola. He claims Ferrari has made "modifications to almost every component" of its power unit since the last race, "indeed only the MGU-H remains in the same position as in 2015."

As the German broadcaster RTL announced that Mercedes' Niki Lauda is staying on board as a television pundit in 2016, sport director Manfred Loppe said he is hoping F1 puts on a good show this year. "After the confident statements by Sebastian Vettel, we look forward to a long and exciting season, as when Vettel promises something, he usually delivers," said the RTL chief.

Former F1 driver Christian Danner agrees that Ferrari will have been working hard over the winter. "All in all, I would say the chances are 50-50 that the reds will be on par with Mercedes this year," he said. "I can imagine a three-way battle between Hamilton, Rosberg and Vettel," Danner added.

But according to Italy's La Gazzetta dello Sport, Mercedes has also pushed hard with development as it prepares to charge for a third consecutive triumph. The report said the new silver machine will have new suspension, a higher nose, a slimmer rear and smaller radiators. "In fact," wrote Gazzetta, "the car has been substantially revised in every detail", including a "completely new" engine.

Toro Rosso boss Franz Tost thinks it will be enough for Mercedes to dominate once again. "Mercedes was so far ahead that they will once again drive rings around everyone," he told Auto Bild. (GMM)