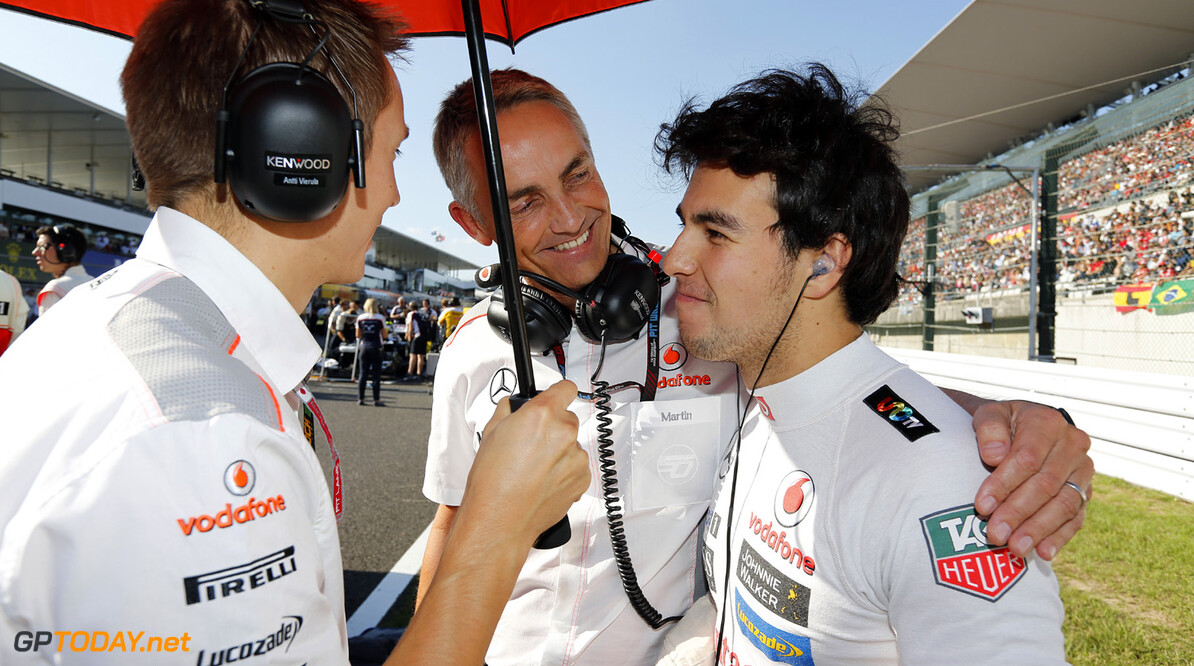 Perez hints McLaren told him he will stay in 2014

Sergio Perez on Sunday hinted the decision about his future has now been "made". Until now, McLaren has only said the Mexican - who switched from Sauber at the end of last year - is likely to remain Jenson Button's teammate in 2014.

Perez, 23, has had a difficult year for the Woking based team, whose 2013 car has not been competitive.

"It's been a difficult year," sporting director Sam Michael told reporters in India on Sunday, "and a lot of that has been inflicted by ourselves because the car hasn't been quick enough."

Michael said McLaren is "really happy" with both Button and Perez, and repeated the statement that keeping the duo for 2014 is "most likely".

However, the rumour-mill might suggest that McLaren-backed junior Kevin Magnussen, or even Fernando Alonso, are still in the running to replace Perez.

But Perez said on Sunday that he has "not really" considered the prospect of losing his McLaren seat after just one season.

And when asked about McLaren's looming decision, he turned to Michael and smiled: "I think it's made, you can ask.

"I am confident I will stay here," Perez explained.

"I haven't seen the need to go after any other team. I expect to come back with this team."
F1 News Fernando Alonso Jenson Button Sergio Perez Kevin Magnussen McLaren Sauber
<< Previous article Next article >>
.