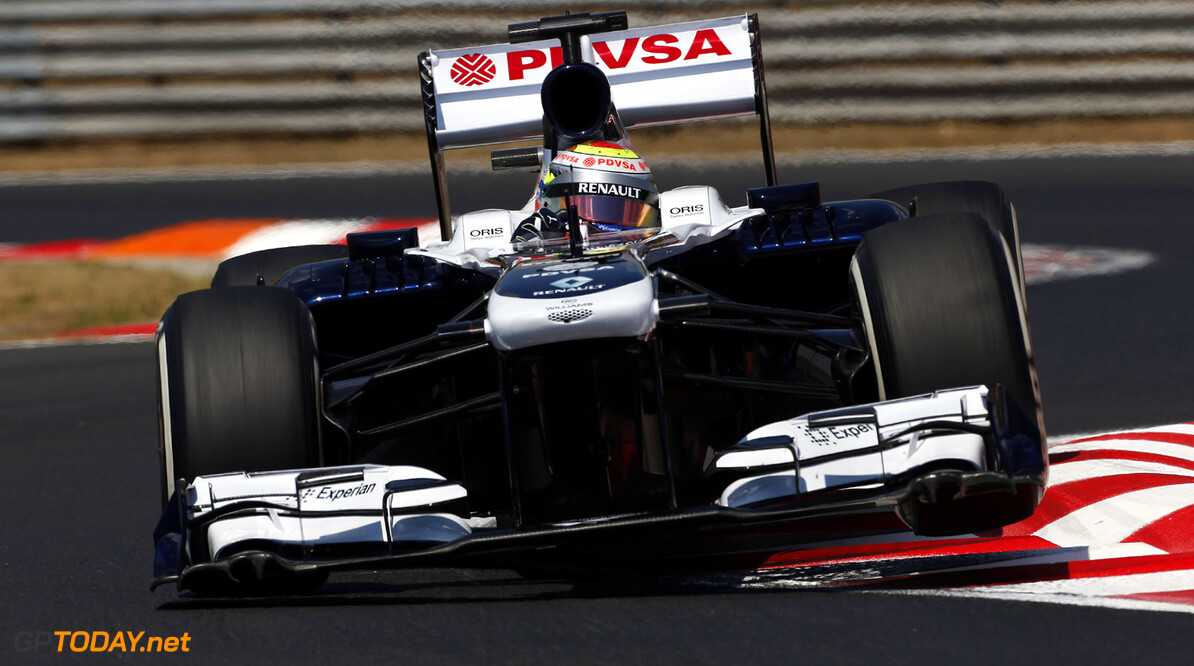 Williams is expecting the imminent arrival of well-known technical figure Pat Symonds to have "an immediate impact" on the struggling team.

Amid the Oxfordshire based team's dire form in 2013, Williams announced a month ago that, as technical director Mike Coughlan departs, fellow Briton Symonds is arriving from backmarker Marussia to be chief technical officer.

Symonds, a prominent technical figure at Renault until the 'crashgate' scandal of 2009, will start work at Williams on Monday, as the August factory shutdown concludes.

Frustrated team driver Pastor Maldonado said in Hungary recently that the shakeup is "very welcome", even though he doesn't know if it will end Williams' slump.

But the team's deputy principal Claire Williams, the daughter of boss Sir Frank Williams, is confident Symonds will make a difference.

"Clearly we are not where we would like, but there are exciting times ahead because of the changes we have made," she told Brazil's Totalrace.

"Pat Symonds is coming after the August break and I think he will have an immediate impact and get us where we need to be," added Williams.

"Our current situation is clearly not what we want, so we had to make some changes."

Interestingly, however, Williams ruled out taking the opportunity of the technical shakeup to shift the team's entire focus to a fresh start for 2014.

"We cannot do that," she insisted.

"Williams always goes to every race trying to score points, wanting to win. As in any year, let's make sure that we continue to develop this car, while thinking about the car for 2014." (GMM)
F1 News Pastor Maldonado Williams Renault Marussia
<< Previous article Next article >>