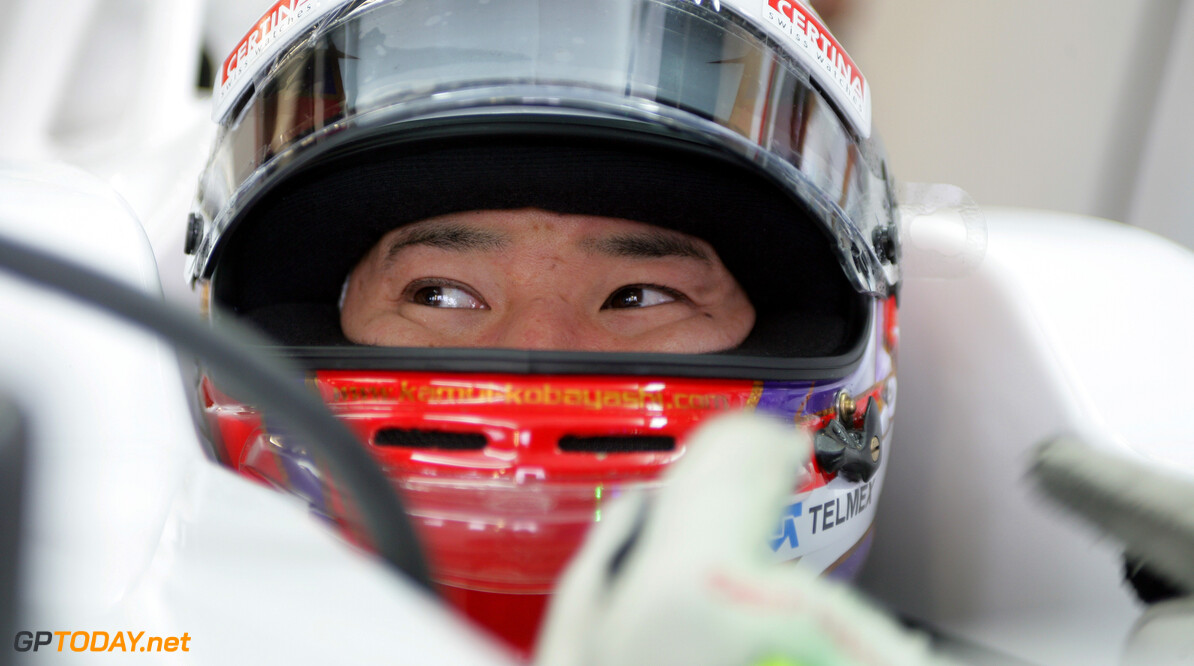 Kamui Kobayashi has announced he will not be on the F1 grid in 2013. Dropped by Sauber, the exciting Japanese driver had been raising money via a fans' website in a bid to secure an alternate race seat for next season.

Alan Jones, Australia's 1980 world champion, publicly backed his campaign. "Perhaps now is the right time for corporations in Japan to get behind (Kobayashi) to secure his future in the sport," he said last week. "Kamui is the best so far from Japan to compete in formula one," added Jones.

But after Lotus late on Monday confirmed that Romain Grosjean is staying put in 2013, 26-year-old Kobayashi acknowledged that he is dropping out of F1 for now. "I was in the position to bring a budget of eight million euros at least," he announced on his website.

"Unfortunately, the time was still short and I am not able to secure a seat with a competitive F1 team for 2013. I have to admit that it is very sad and I feel sorry for the fans and Japanese companies who supported me. But I am still confident to make it happen in 2014."

"I would like to stop the donation for now and while I will save all the money for 2014, I will start to look at what is the best option for 2013 and also 2014. My main priority is to secure a competitive F1 seat in 2014. I have no interest in racing in any other categories," he said.