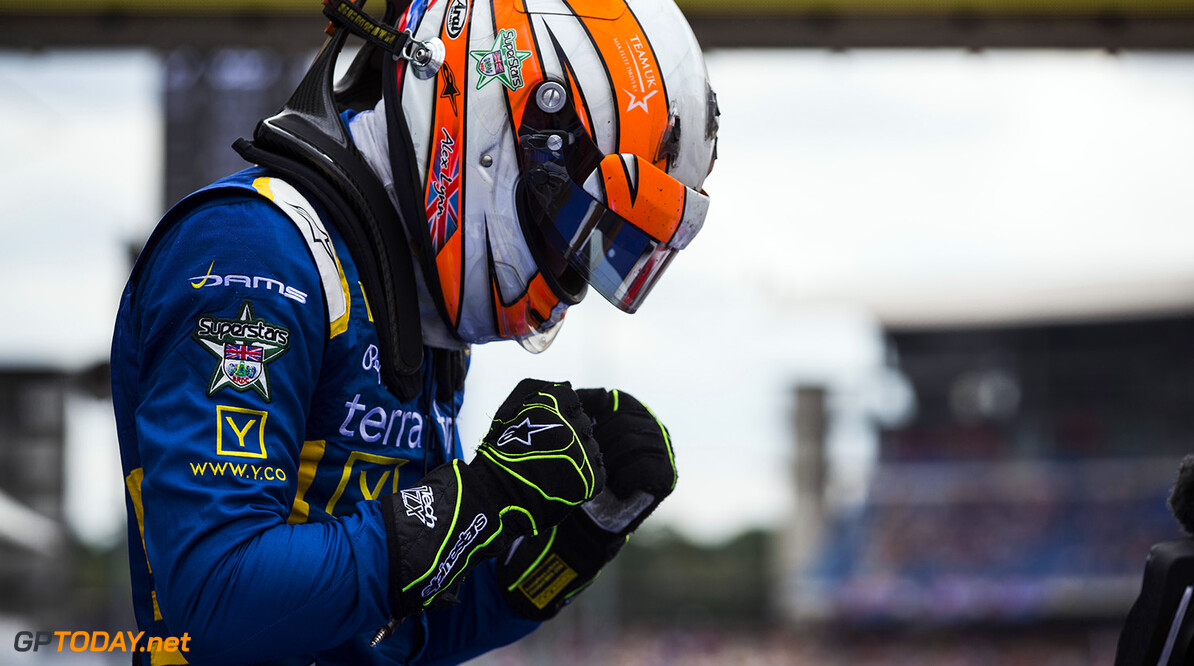 Alex Lynn will make his début in the FIA World Endurance Championship next month.

The Williams Formula One and GP2 driver will drive for Manor in the LMP2 class alongside Tor Graves and ex-F1 driver Shinji Nakano at the six hours of Fuji.

The race will be Lynn's first ever sports car race, although he did test Toyota's LMP1 challenger last year.

Lynn was a contender for a Jaguar Formula E seat before the manufacturer announced Adam Carroll and Mitch Evans, and he looks set to miss out on a Williams F1 seat to well-backed youngster Lance Stroll.