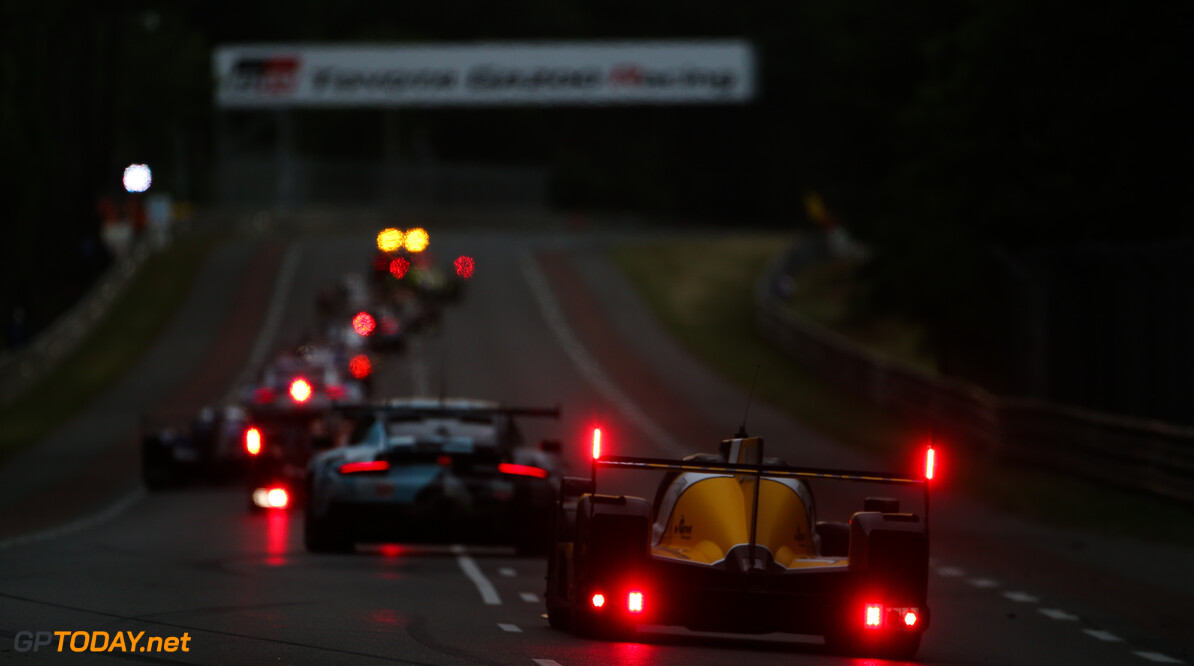 The 2020 24 Hours of Le Mans race is the latest motorsport event to be postponed amid the ongoing coronavirus pandemic.

The race was originally scheduled to take place on or 13–14 June, has been postponed until 19–20 September.

The decision was made in light of the government restrictions put in place in France to tackle the spread of COVID-19.

Gerard Neveu, the CEO of the World Endurance Championship, said: "It is the right decision to delay in light of the current situation.

“We are now working on revising our WEC and ELMS calendars for the remainder of this season, and for the WEC’s Season 9 which was due to start in September 2020.

“We will come back to you in the coming days with more news for both the FIA World Endurance Championship and the European Le Mans Series."

Fans who have purchased tickets for the race in June will find their tickets valid for the rescheduled event later this year.

The 6 Hours of Spa race, the penultimate round of the 2019/20 Le Mans championship, has also been postponed, after it was originally scheduled to take place on 19 April.