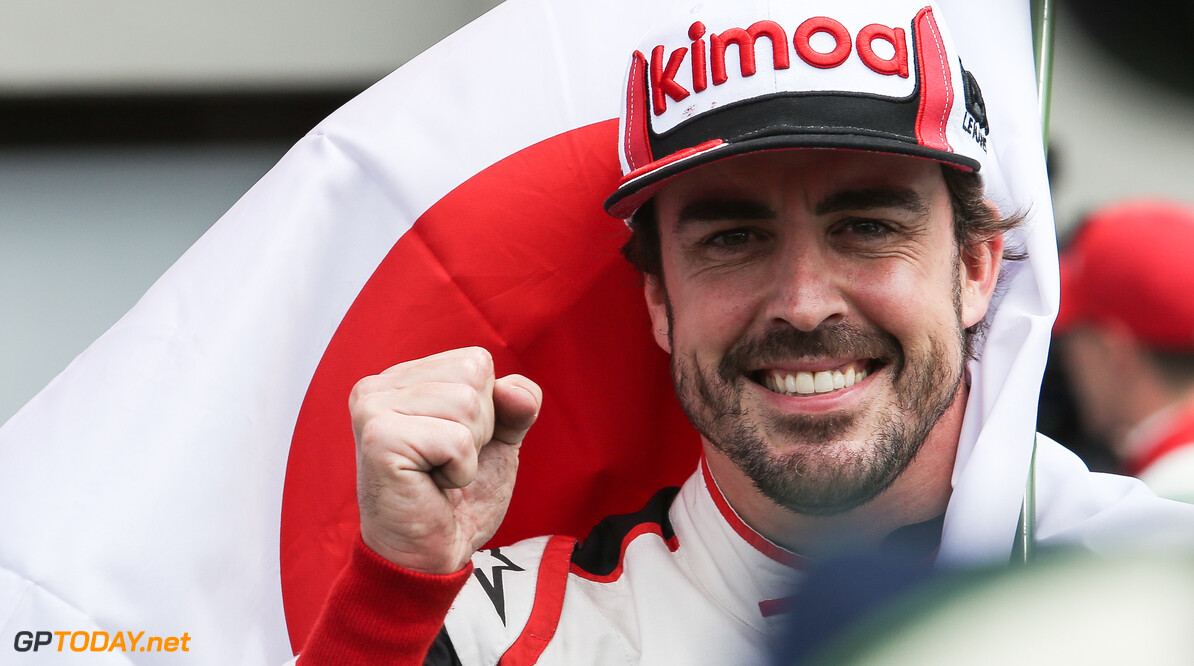 Fernando Alonso says he remembers every lap from this year's 24 Hours of Le Mans and that understanding where to improve was key to taking the victory in the famous race last June.

Two-time F1 champion Alonso, along with Toyota teammates and former F1 drivers Sebastien Buemi and Kazuki Nakajima secured the win in the race, as well as taking the 2018/2019 WEC title also.

Speaking alongside his teammates at the recent FIA Gala in Paris, Alonso recounts his memories of the weekend at Le Mans, including his time in the car during the night, as well as the series as a whole throughout the year,

"Once we understood that we tried to use it to our won benefit, but I remember every lap of the second of our two years there. It was a strange championship having half of 2018 and half of 2019.

"All the testing and all the races we did. We spent so many hours with the team, with the teammates and discovering a new part of motorsport."

Combining WEC and F1 an 'intense but lovely' experience

Alonso also mentioned about competing in the 2018 F1 season alongside his full-time WEC campaign with Toyota and told of although he found the joint effort very intense, it was an experience he enjoyed doing.

Alonso also showed his disbelief of being at the gala as receiving a world title once again and explained his happiness of being a world champion once again.

"Combining two championships in 2018 with F1 and endurance was very intense," Alonso explained. "But a lovely experience.

"It's just about loving what you do and it doesn't matter what category as long as you are performing at your best level and you are trying to improve as a driver."