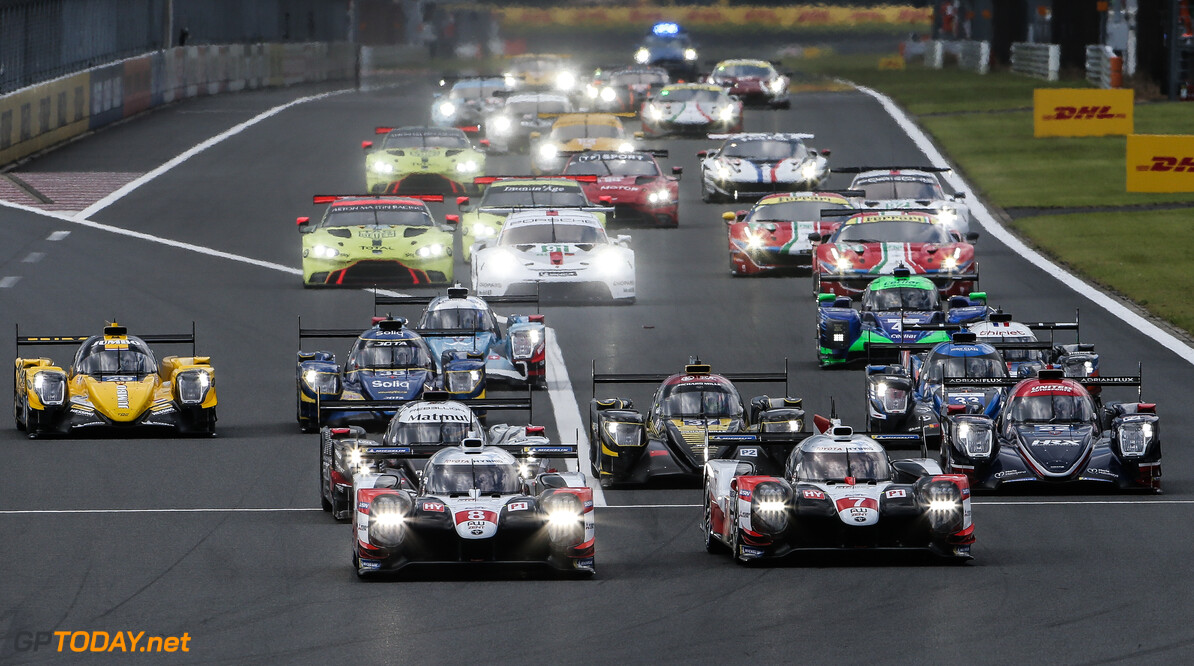 The provisional calendar for the 2020/21 World Endurance Championship has been released, with rounds featuring at Monza and Kyalami.

It will mark the WEC's first-ever venture to Africa, as the Kyalami Circuit in South Africa, which previously held Formula 1 races, is set to host the fifth round of the season.

Shanghai has been dropped from the schedule, with its place in November 2020 being taken by Fuji.

Sao Paulo, which was recently dropped from the 2019/20 calendar is not present on the new list, nor is the Circuit of the Amercias, which replaces it for the current season.

The season gets underway on the opening week in September at the Silverstone Circuit, before concluding at the famous 24 Hours of Le Mans race the following June.

"When you have a list which includes Silverstone, Monza, Fuji, Bahrain, Kyalami, Sebring, Spa and, of course, Le Mans, you are at the heart of endurance racing’s history and heritage, its present and its future," said WEC CEO Gerard Neveu.

"The calendar is also great for our logistical road map as it provides our teams with the most cost-effective package possible. We hope this Season 9 schedule will make our competitors and fans very happy."