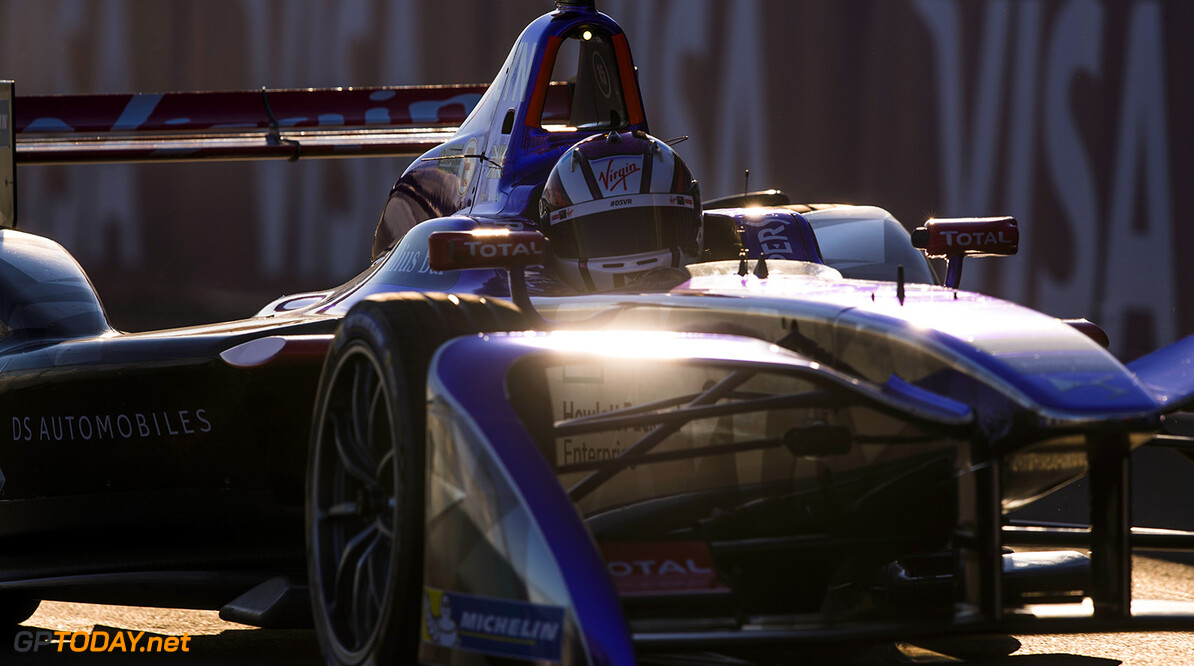 Alex Lynn has been confirmed as the full time driver for DS Virgin Racing for next years Formula E season. The Brit was the teams reserve driver last season, standing in for the New York City ePrix, where he outstandingly grabbed pole position in his first Formula E race. He will join Sam Bird in the team, who has raced for DS Virgin since the series' conception.

Lynn has a fairly impressive record throughout the junior single seater formulas, winning the 2011 Formula Renault UK series and the 2014 GP3 championship. His resume also includes a victory at the prestigious Macau F3 GP in 2013 and several GP2 wins to his name, as well as F1 tests for Renault and Williams.

Lynn will be replacing the three time WTCC champion Jose Maria Lopez who only managed two podiums in his one season with the team, whilst missing the teams most successful weekend in New York, where Bird scored two wins and Lynn grabbed pole position. Lynn's teammate Sam Bird is now a veteran of the series scoring five wins, nine podiums and four pole positions, with a best championship position of fourth.

Lynn reacting after the news said:  “I am over the moon at being promoted to a full-time drive with the DS Virgin Racing Formula E Team, having worked very closely with them since January this year, it has been a genuine pleasure to learn from such a fantastic group of high quality engineers and to integrate myself into their set-up.

"Indeed, I have been made to feel very welcome throughout their organisation and I would specifically like to thank Alex Tai for not only giving me the chance to make my series debut in New York, but for subsequently promoting me to this full-time race seat. I am currently enjoying helping the team to further develop the car and intend to fully repay everyone’s faith in me on track next season.”