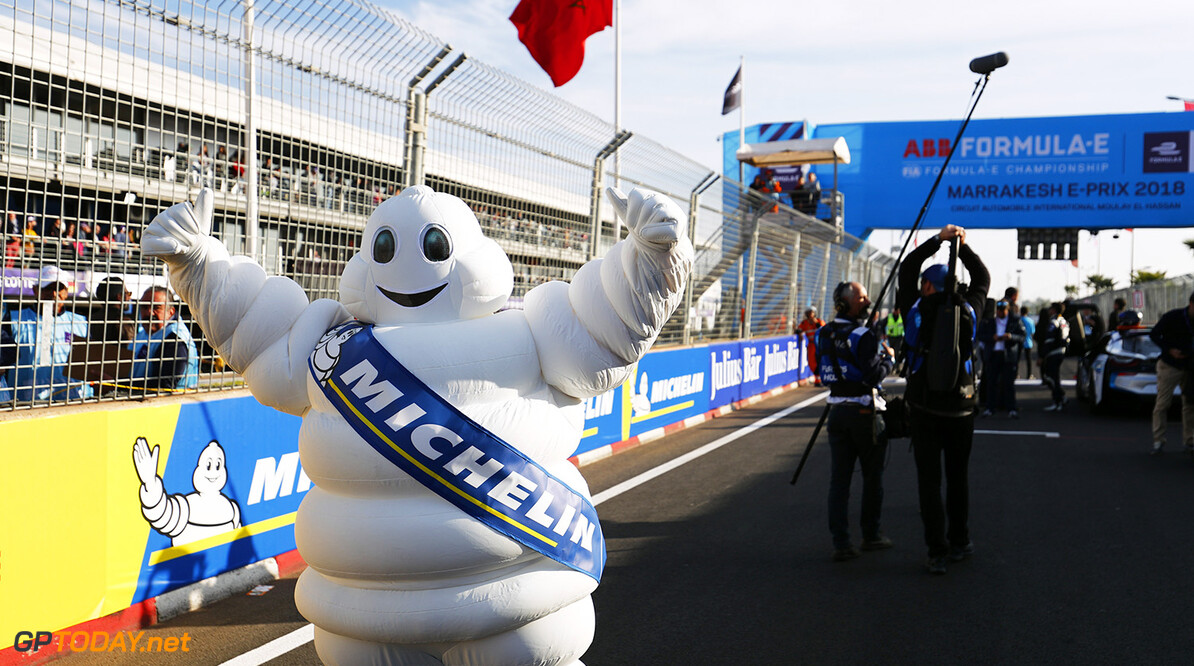 Audi's Daniel Abt took victory at an action-packed Mexico City e-Prix. The German driver sealed victory at the pit stop round, jumping NIO driver Oliver Turvey, who had previously inherited the lead from Felix Rosenqvist after a series of technical issues plighted the Mahindra Racing team.

The Swede controlled the opening laps of the race after an excellent start from pole position, creating a 4 second lead to the rest of the pack.

But on lap 14 he suddenly lost power coming out of the final corner, and despite several reboots, had no choice but to change car early on lap 21. Rosenqvist was forced to retire later on in the race. Team-mate Nick Heidfeld seemed to have suffered the same technical failure, which saw him come to a halt in the final stages of the race.

World Champion Lucas Di Grassi endured mixed fortunes once more. A spin midway through the race set back any potential charge through the field. But the Brazilian managed to score his first points of the season with 9th, and secured the fastest lap of the race.

The second half of the race saw a five-car battle for 2nd place, involving Turvey, Buemi (Renault), Nelson Piquet JR (Jaguar), Jean-Eric Vergne (Decheetah) and Evans in the Jaguar. Buemi used his fan boost to jump Vergne for 3rd place, shortly followed by Nelson Piquet JR overtaking Vergne with a brilliant move up the inside on lap 35.

Sam Bird, 3rd in the championship, had a race to forget. Having already been set back by a gearbox grid penalty, lap 37 saw the Virgin driver bang wheels with the Renault of Nico Prost and sustain damage.

After a promising start to the race, Da Costa ended up in 7th place, Edoardo Mortara (Venturi) took 8th, with Di Grassi (Jaguar) and Alex Lynn (Virgin) rounding off the top 10.

New Zealand youngster Evans was one of the stars of the day, pulling off some impressive overtaking manoeuvres on Andre Lotterer and Antonio Felix Da Costa on laps 3 and 4.

But praise was rightly reserved for Abt, who put in some crucially fast lap times in the run up to the pit stop segment, that ultimately allowed him to take his maiden Formula E victory.