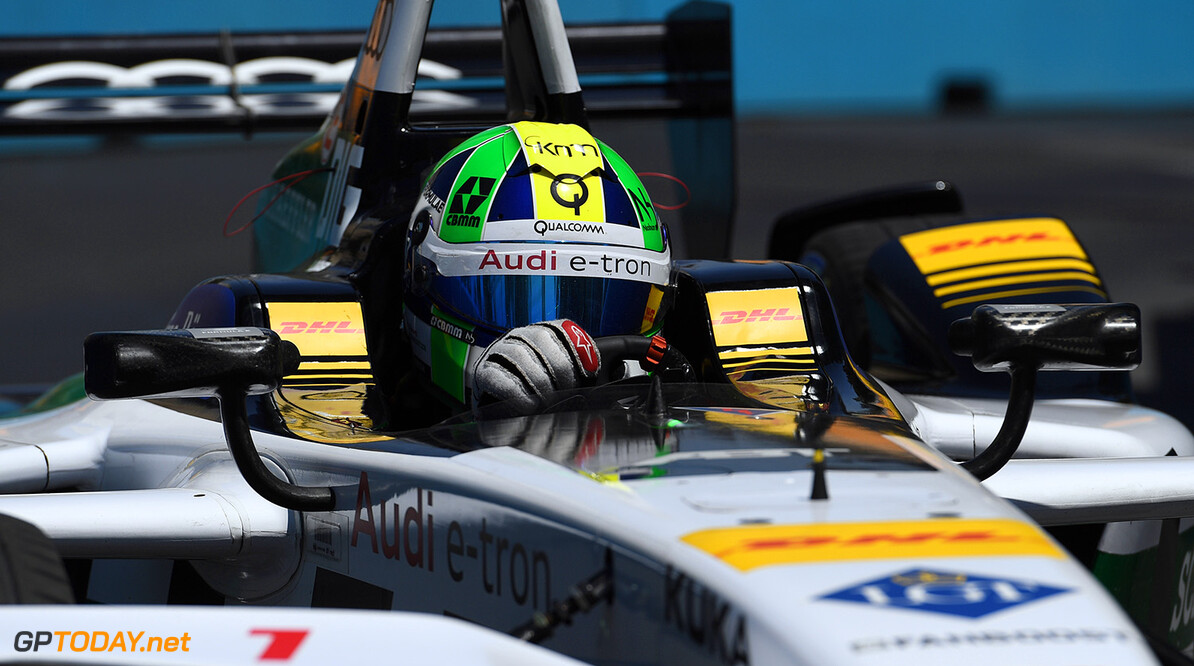 Lucas Di Grassi continued his good form from FP1 with an impressive 1.01.2013 to top the time sheets in the second practice session in Mexico City. Felix Rosenqvist (1.01.442) in the Mahindra was 2nd fastest, with Jaguar's Mitch Evans hot on his heels with a 1.01.506.

Mahindra's Nick Heidfeld turned the power up after a difficult first session to put himself into a decent 4th place (1.01.531). Unfortunately for the German driver, he ended the session with a brush against the wall which caused light damage to his car.

But it was 5th placed Alex Lynn who endured a big shunt against the barriers whilst trying to avoid Felix Rosenqvist on the long, winding turn 2 right-hander. Virgin Racing driver Lynn lost control of the car at turn 3, and the session was duly red flagged.

Conversely, Techeetah's Jean-Eric Vergne and Venturi drivers Edoardo Mortara and Maro Engel had a disappointing session, finishing in the bottom three. On a rapidly warming track we are expecting even faster lap times in the afternoon's qualifying and super pole session.