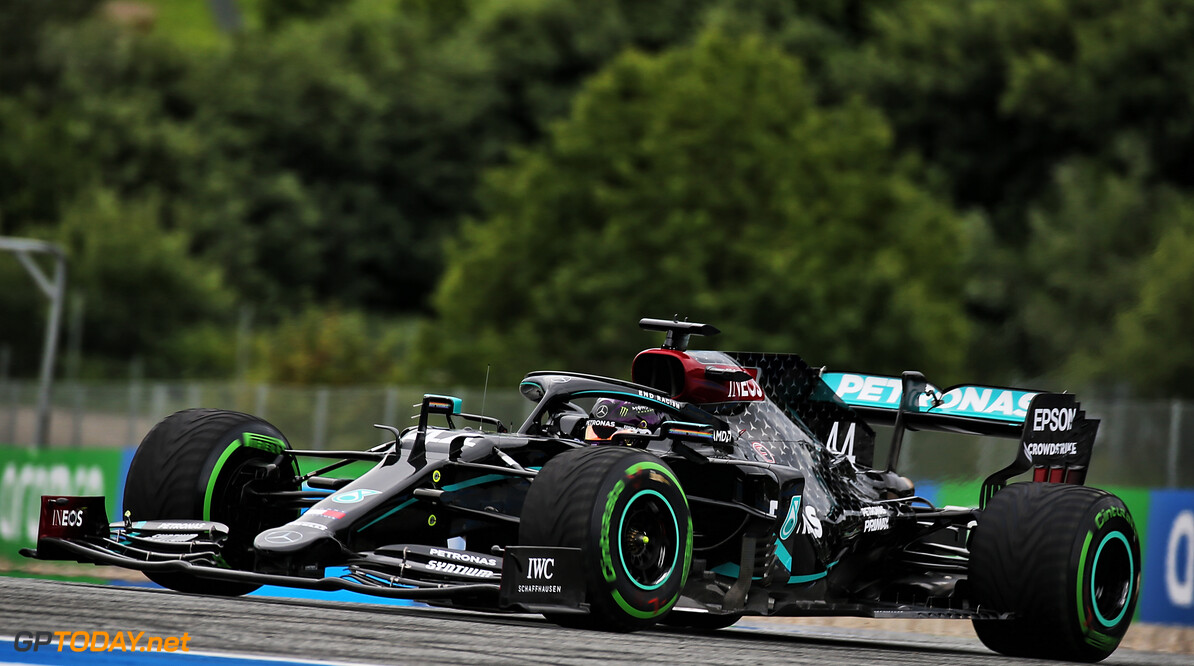 Lewis Hamilton has ended the opening practice session of the 2020 Formula 1 season on top of the timesheets, posting a 1:04.816.

The six-time world champion gave the all-new black Mercedes livery its debut as his team pushes to increase and improve diversity within its organisation.

Having dominated the turbo-hybrid era since 2014, Mercedes started the new season strongly with Valtteri Bottas following his teammate home in second place.

Max Verstappen, who is being tipped as a title contender this season was third fastest for Red Bull, six-tenths down on Hamilton.

The session started in slightly damp conditions, with drivers taking to the Red Bull Ring in with the intermediate tyres attached. However, they soon swapped over the slick compounds as conditions improved.

As McLaren looks to build on its strong 2019 campaign that saw it finish fourth in the constructors' standings, Carlos Sainz was fourth fastest during practice, while his teammate Lando Norris was sixth.

Lodged between the two papaya-coloured cars was Sergio Perez, who had smoke puffing from his engine earlier in the session - however after Racing Point investigated the matter, it found nothing of concern.

The second Red Bull of Alexander Albon was seventh, ahead of Daniel Ricciardo who stuck to a single set of medium tyres throughout the session.

Kevin Magnussen was ninth for Haas, while Charles Leclerc was the sole Ferrari inside the top ten. Sebastian Vettel, who is heading into his final year at the Maranello squad, was 12th behind Lance Stroll.

No driver made contact with the walls during the 90 minutes of running, however a piece of bodywork from the bargeboard of Esteban Ocon's car flew off, which had to be recovered by a marshal.

Verstappen also had a spin during the session, while Pierre Gasly found himself facing the wrong way at the final corner in the latter stages. 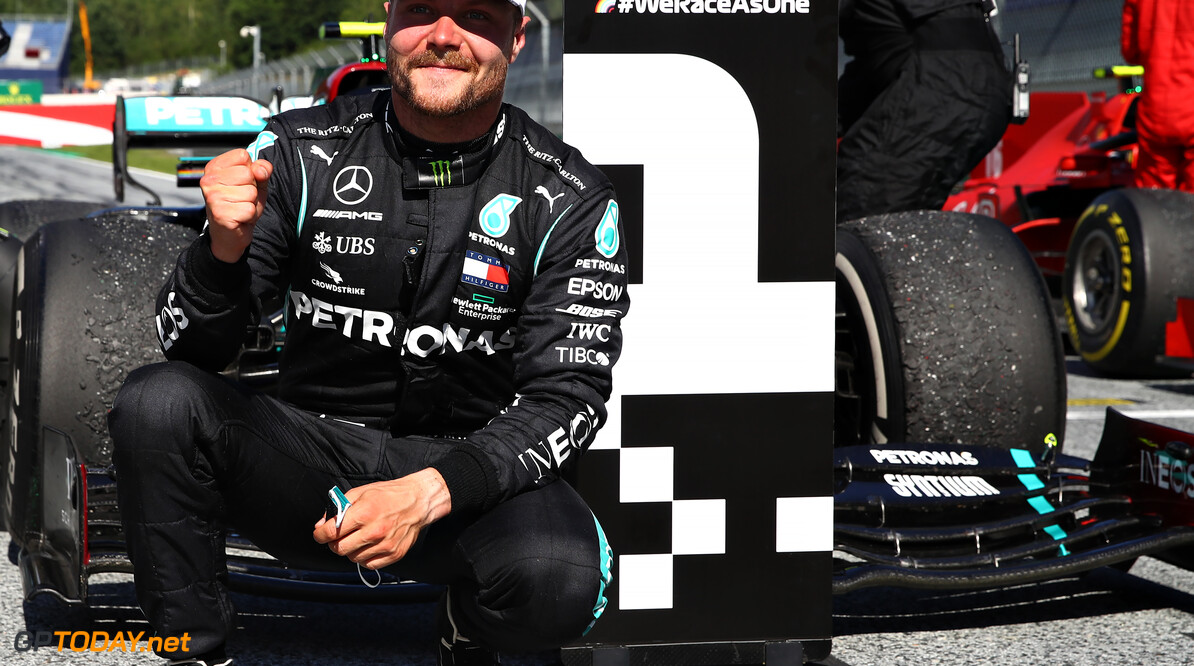 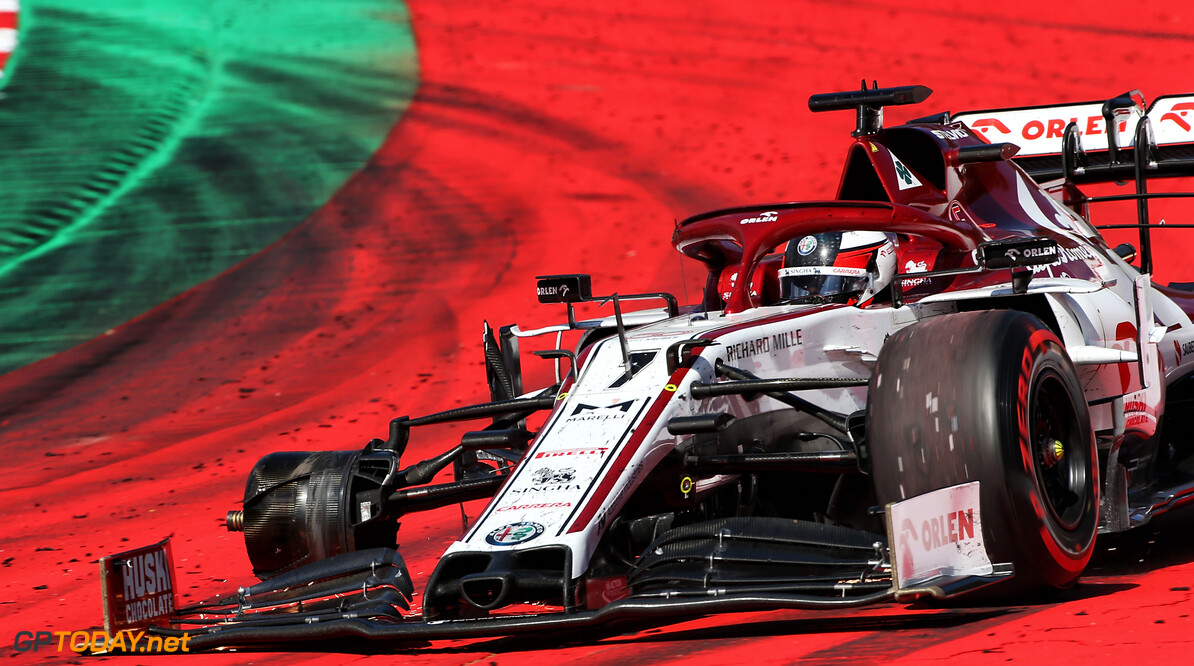 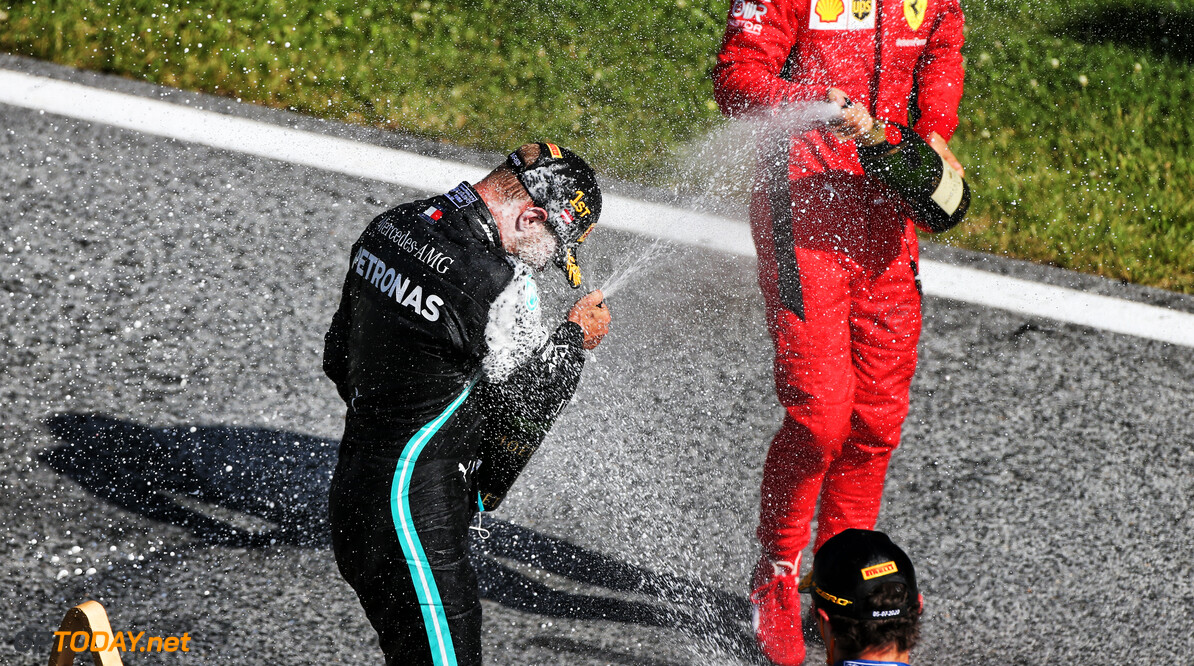 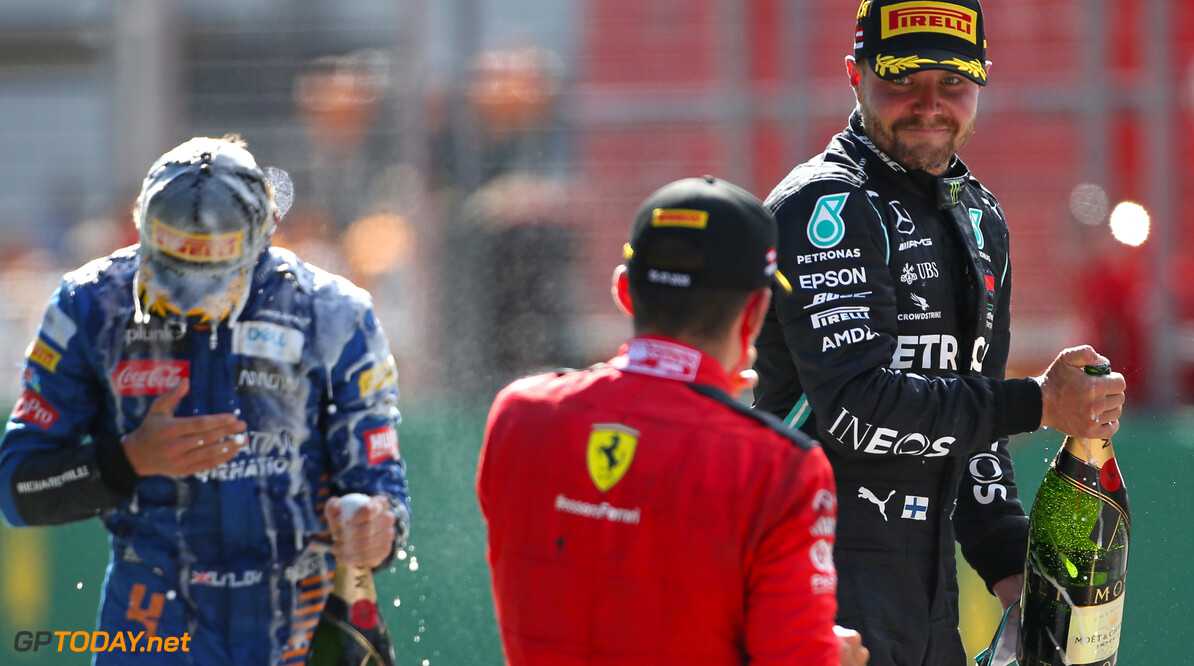 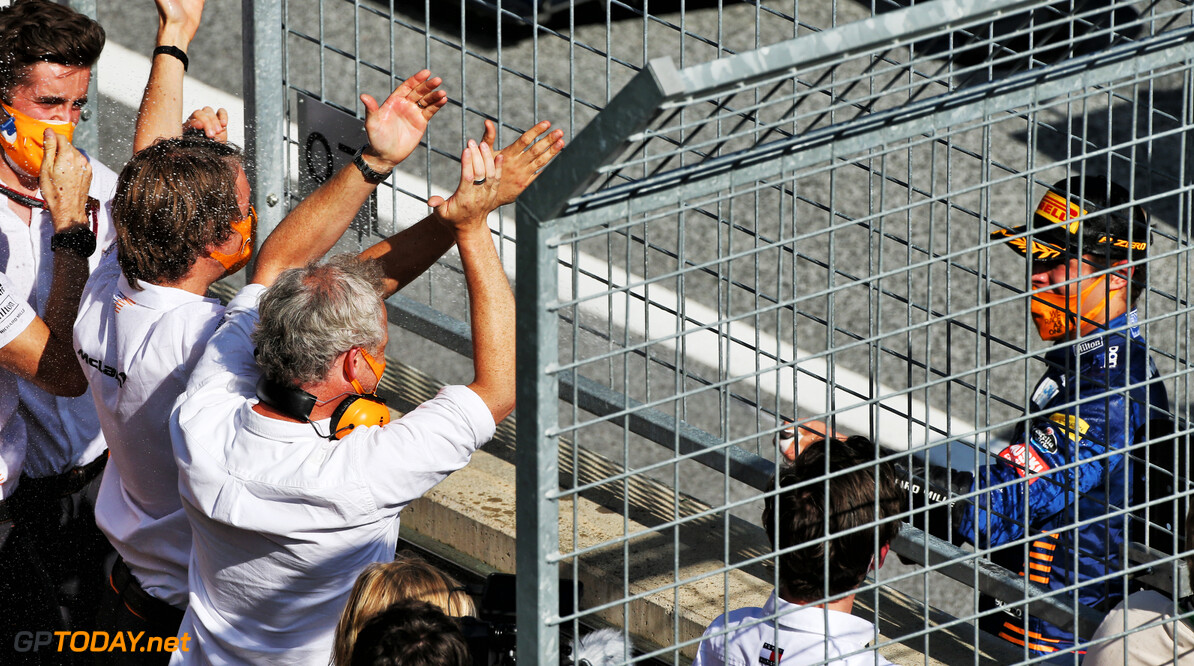 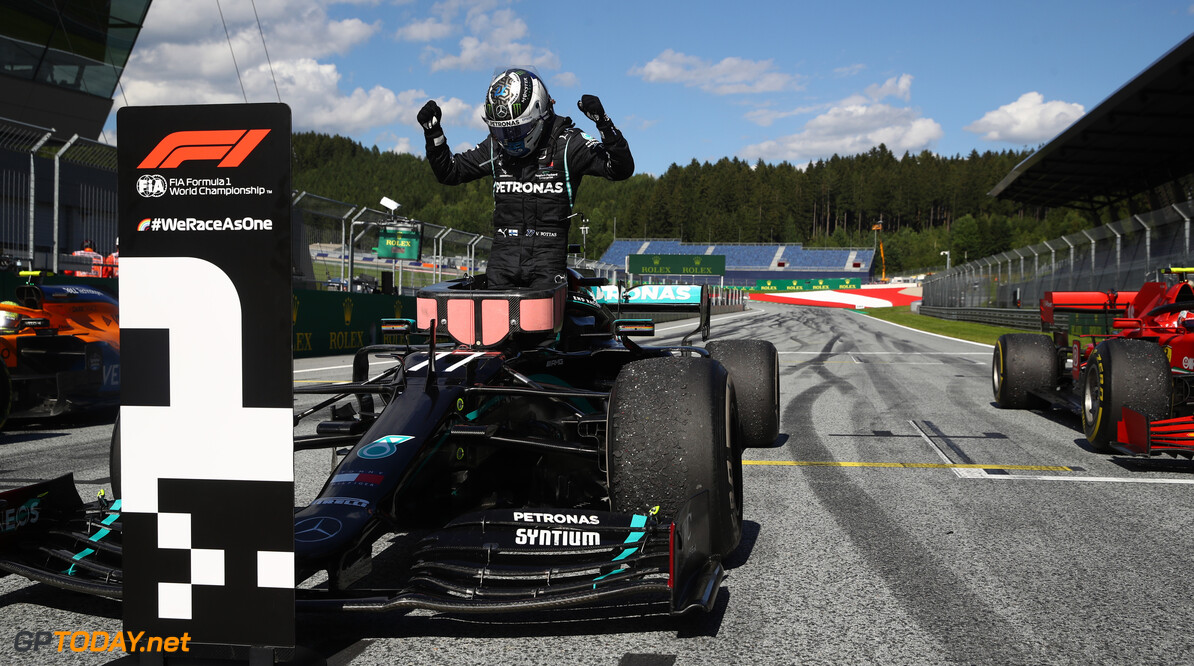 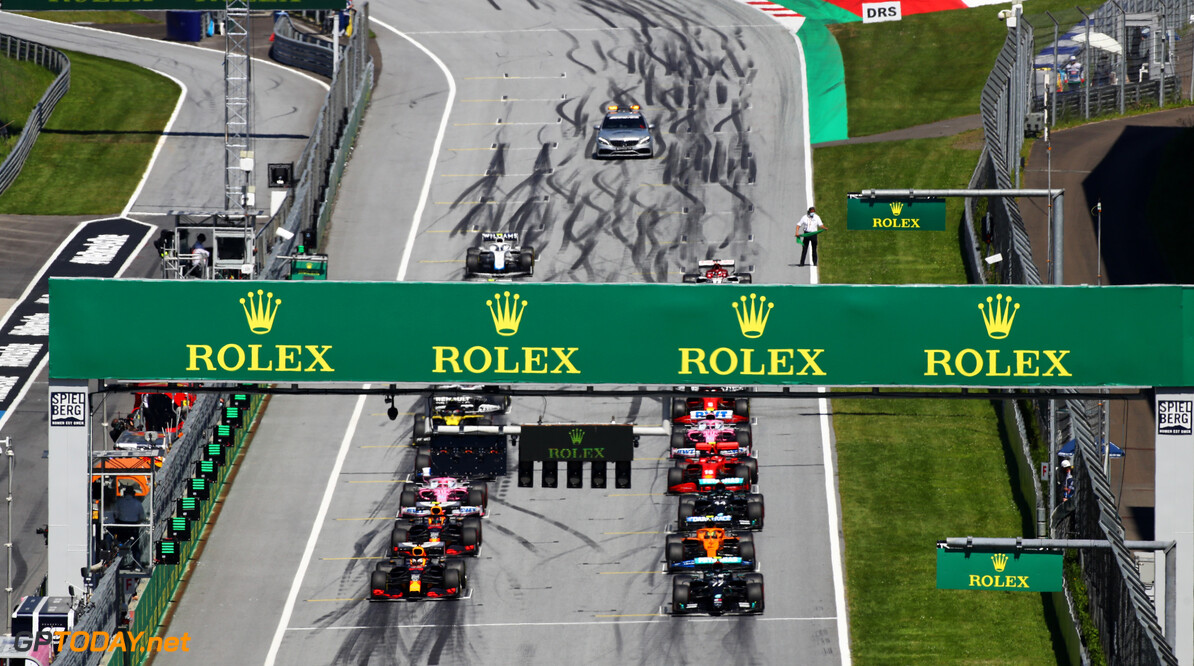 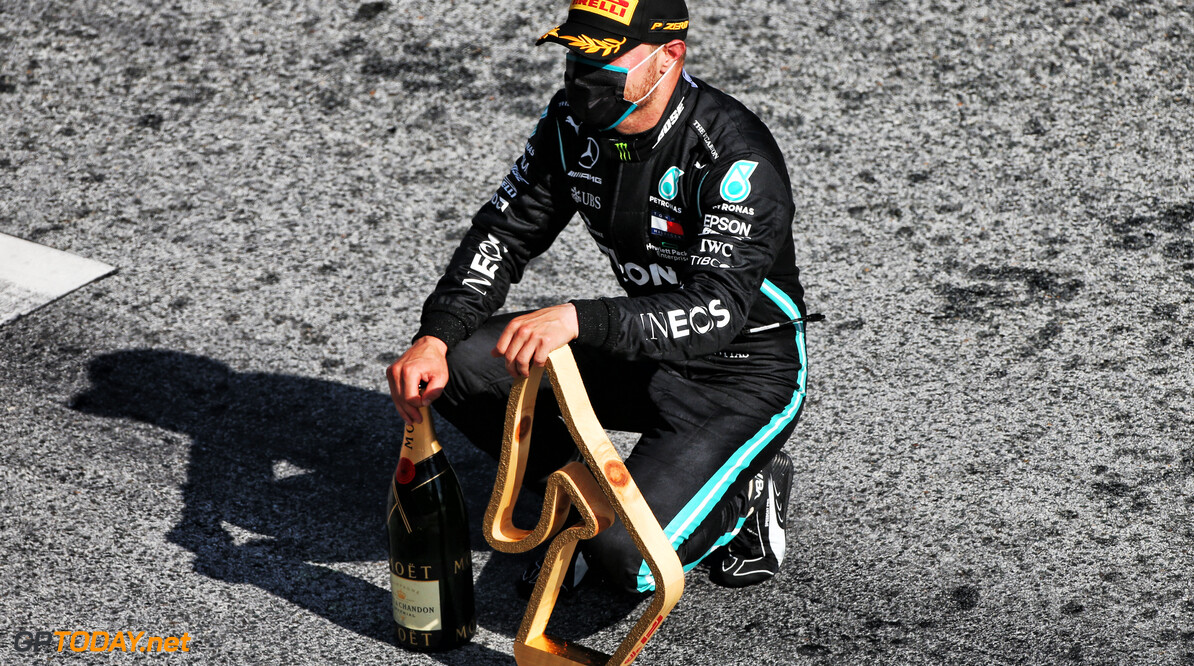 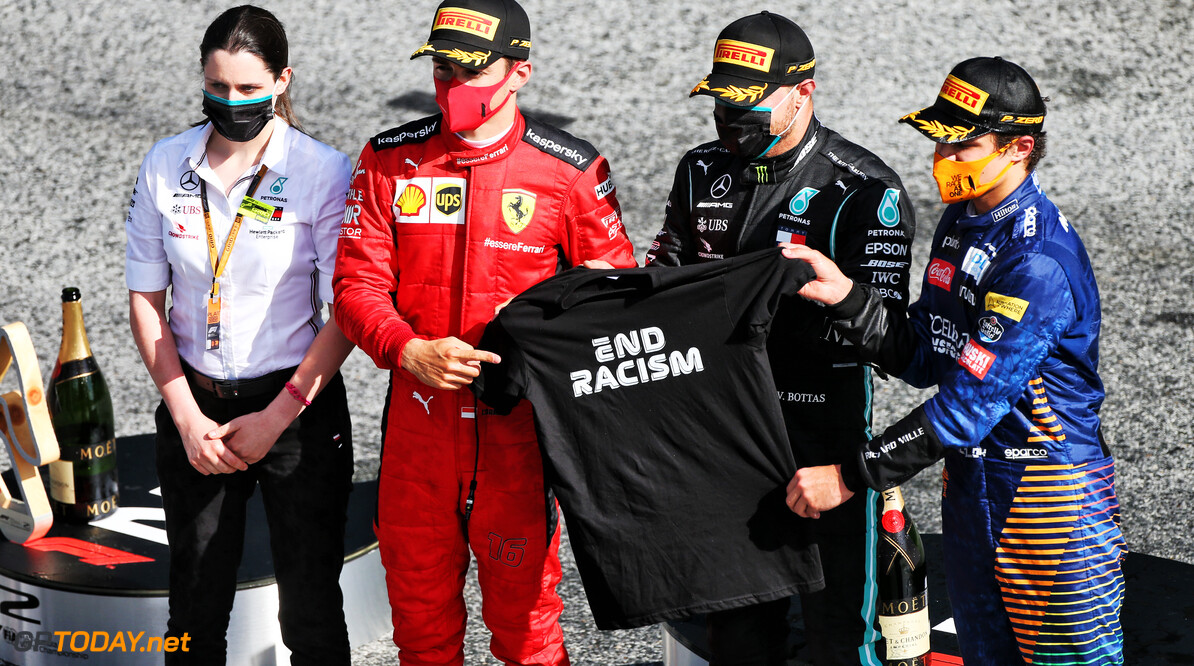