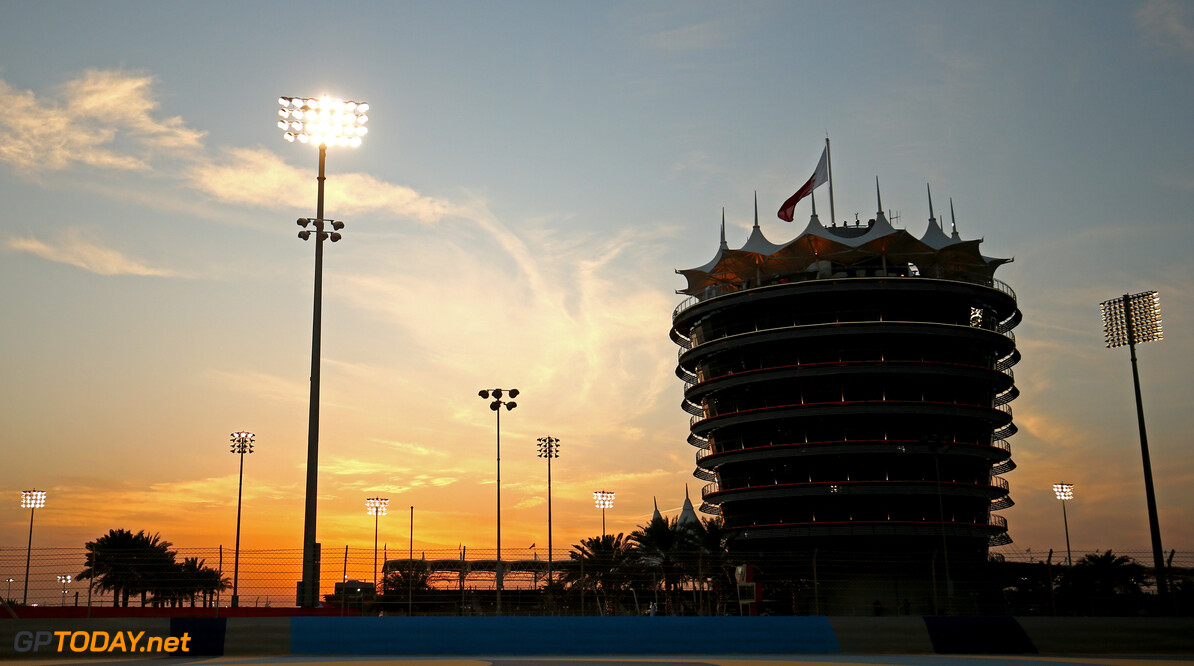 Pirelli has announced the drivers' tyre choices for the Bahrain Grand Prix, which takes place just one week after this weekend's season-opener in Australia.

The Italian marque is bringing the C2, C3 and C4 compounds, the same range that is available to all ten teams in Melbourne.

However, the number of sets between the C3 and C4 compounds varies across the grid. Ferrari and Red Bull will bring just six sets of the C4 tyre, while others bring eight.

Five teams - McLaren, Renault, Alfa Romeo, Haas and Williams - have all opted to bring eight sets of the C4 compound for their drivers.

The 2020 Bahrain Grand Prix will be held without spectators in the grandstands.