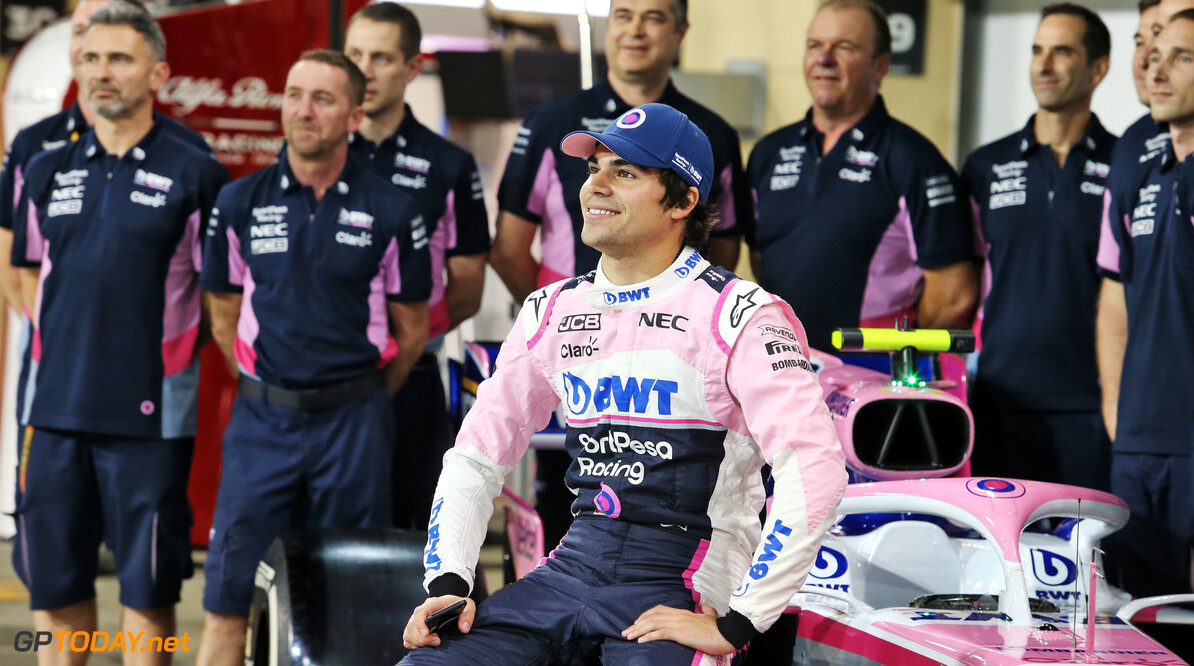 Lance Stroll says he is hoping to start the 2020 season on a stronger note compared to 2019, which was his first year at Racing Point.

The Canadian made the switch to the Silverstone team to race alongside Sergio Perez when his father Lawrence Stroll saved Force India from administration in 2018, before it was rebranded.

Stroll was out-performed throughout the year by Perez, but managed to score six top-ten finishes throughout the season, including fourth at the German Grand Prix.

Before joining Racing Point, Stroll spent two seasons at Williams. The 21-year-old says that he has areas he must focus to improve on in 2020.

"I think for myself, yes," he said when asked if a second season at Racing Point is good for him to understand his capabilities. "I wouldn't say in comparison to my teammate, there's no difference in that.

"But for myself, just coming back for a second season in the same environment with more experience, that's a big benefit.

"I believe that, I can only really tell you next year, but I believe that if I could do every weekend all over again in 2019, I could do it a lot better, just unlocking the full potential of the car is tricky in F1."

Stroll's second year at Williams was a tough campaign, as the Grove-based outfit was stuck competing at the rear of the field.

Due to having an uncompetitive car in 2018 compared to 2017, Stroll says that it made it hard for his growth to show up on paper, however he believes he saw strong maturity within himself.

He believes that he will be able to replicate the same type of year-on-year progression that he experienced at Williams at the Racing Point team in 2020.

"It wasn't a good comparison for us in the second year," he said, speaking of Williams. "We had a much stronger package in the first year compared to the second year.

"That was what I expected from the first to the second year, an improvement on my end. That didn't show on paper due to the package being poor.

"But in the second season, I felt more on top of the car, understanding the strengths and weaknesses of the car and now I could fully unlock it. I think that will be the same with this team, I do believe that."