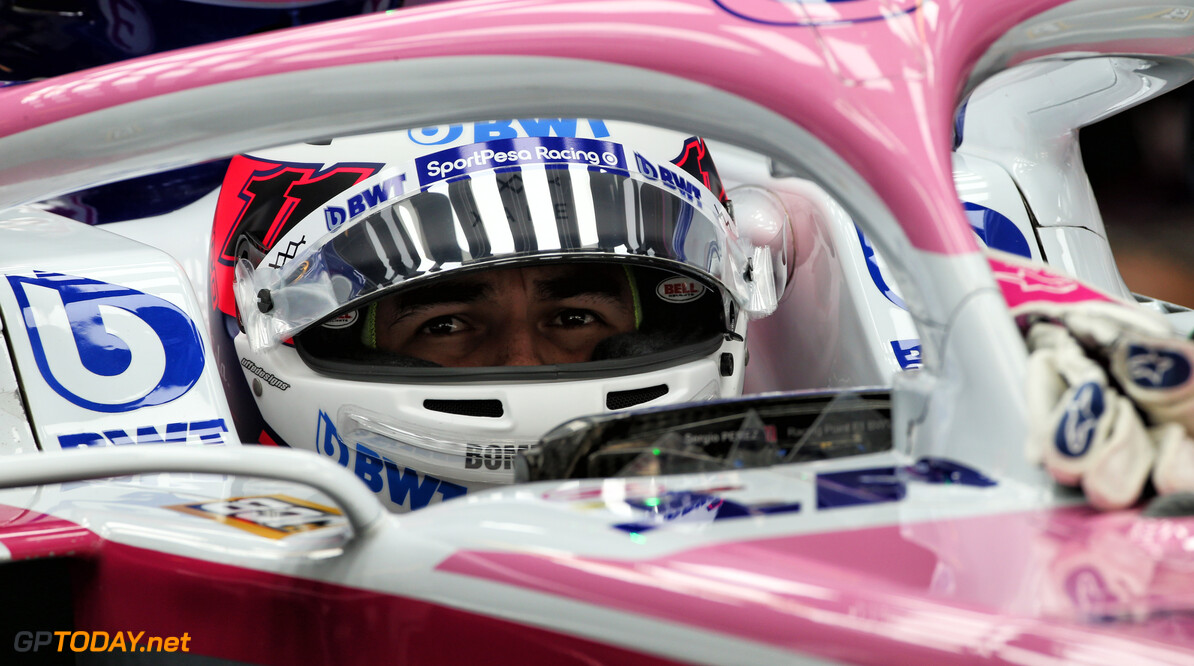 Sergio Perez says Racing Point's main goal for the 2020 season is to finish fourth in the constructors' standings.

In 2016 and 2017, when the outfit was under different management and known as Force India, it claimed fourth place in the constructors' championship.

In 2019, which was its first year as Racing Point, it struggled in the early and midpoint of the season before Perez captured form in the second half of the year, scoring points at all races but one.

It ended the campaign 7th in the standings with 73 points, while McLaren topped the midfield pack by finishing in fourth place.

However, Perez says that Racing Point wants to cut the gap to all teams including McLaren for the 2020 season.

"We knew that from the start, but it's still tough in such a long season," Perez told Auto Motor und Sport of the team's transitional year.

"We didn't improve as much as we wanted, as we were late and had too much to catch up. But we have put a lot of effort into 2020.

"I think this can be the first season under the new leadership where we can be very strong. We want to finish fourth. That is our main goal.

"The team is now stable and I hope that in 2020 we will not only attack McLaren but also be significantly closer to the top teams," Perez added

Perez is tied down to the team on a long-term contracted, having extended his deal in 2019 to the end of the 2022 season.

2020 will mark Perez's 10th season in F1, and will see him move beyond 200 grand prix entries, should he be present at each of the 22 races this year.