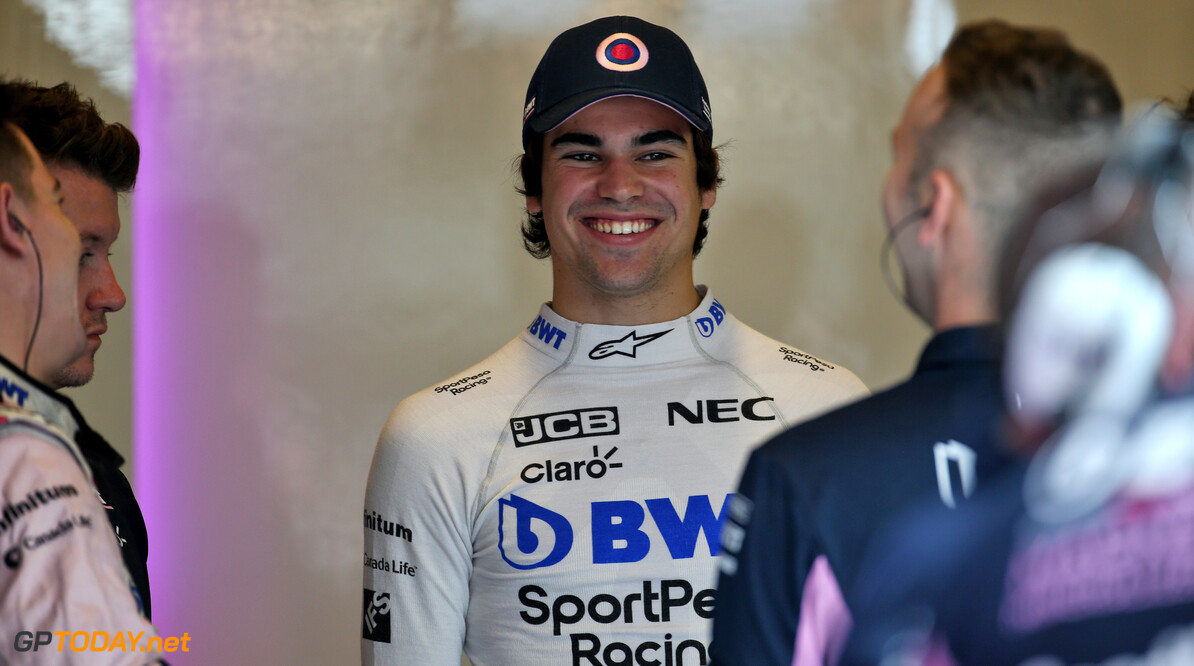 Lance Stroll says he aims to work on improving his qualifying performances before the start of the 2020 season.

The Canadian was heavily out-qualified by teammate Sergio Perez in 2019, which was his first year working alongside Perez after joining Racing Point from Williams.

Stroll found himself eliminated in Q1 14 times to Perez's 6, and only advanced into the final stage of qualifying on two occasions this year - Perez reached the top ten shootout four times.

"From my end, I got to just keep working on a few things," Stroll said. "Saturday has been my biggest weakness this year.

"Just a few mistakes in qualifying and stuff has just put me on the back foot for Sunday, and going into next year that's an area that I want to work on.

"I've been having a bit of bad luck here and there in the second half of the season. We haven't managed to score the points that we wanted to score. The first half we were strong, I think we've scored a fair share points.

"But the second half we've had a few hits to the chin, which cost us some points."

From the team's point of view, Stroll affirmed that Racing Point is not content with finishing eighth in the constructors' championship and that it has its sights set on closing down McLaren.

"I think it's been a year of ups and downs, there's definitely some work to do over the winter, from my side and from the team side," Stroll said. "7th isn't where we want to be.

"We know that there's some development work that needs to be done, I think we've brought some good upgrades over and over the course of a season but we need to make that next step to fight with McLaren for fourth.

"It looks like they've done a really good job over the winter to come into this year strong and the amount of points they scored has shown that."