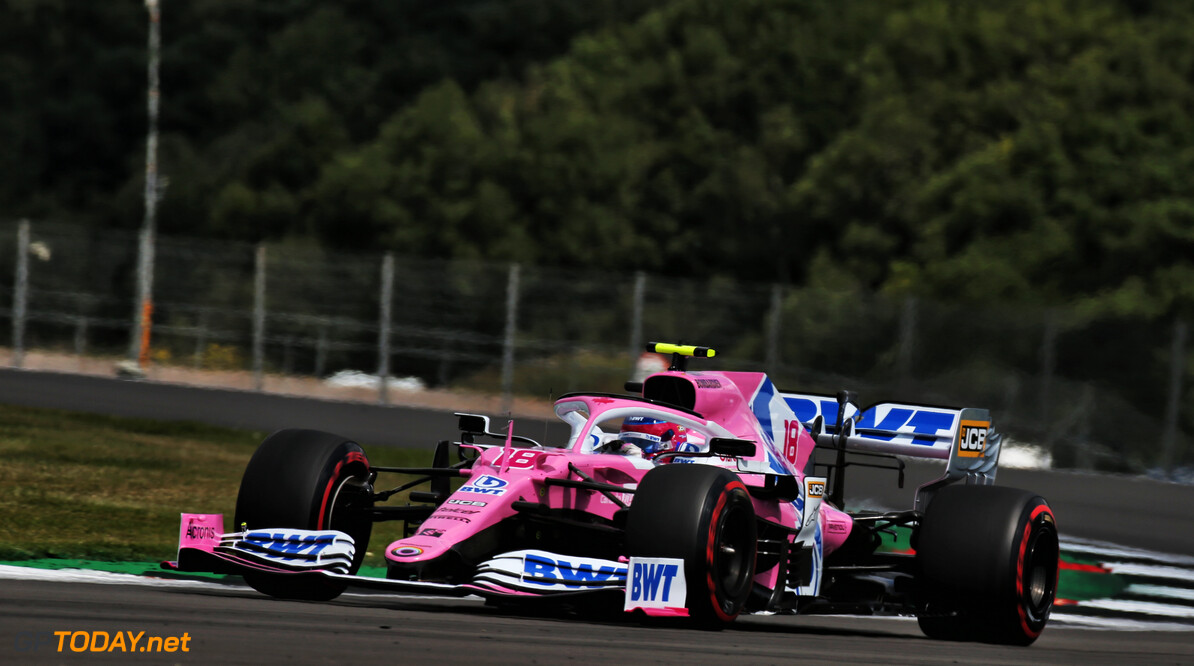 Lance Stroll has not ruled out the possibility of ending up on the podium at the British Grand Prix later this afternoon.

The Canadian driver qualified in sixth place on Saturday, which marked his second-best qualifying result of the season after he claimed fourth in Hungary.

Speaking after the session, Stroll admits he was hoping for something more, after he ended the second practice session as the fastest driver in the field.

“Today that wasn't really the case, we struggled a little bit more with the balance of the car, couldn't really get it hooked up in the first sector.

“I think that cost us some lap time. We'll look into it, but all in all, we're still in a good position for tomorrow, so I'm looking forward to it.”

Stroll managed to advance into Q3 on the medium tyre, meaning he has a strategic advantage for the race, as he won't have to use the soft tyre that has been troubling drivers throughout the weekend.

Stroll sees his fight with Ferrari, with Charles Leclerc ahead of him also progressing into Q3 with the yellow-walled medium tyre.

When asked if he could get on the podium at the end of the race, Stroll said: “It depends what happens, anything can happen at the front. I think the Red Bull will be quick, the Ferrari, they managed to get in on the medium tyre as well as us.

“I expect our race to be with them, we'll see what happens at the start and go from there.”

Stroll's stand-in teammate Nico Hulkenberg will line-up in P13 for his first race start since the 2018 Abu Dhabi Grand Prix.