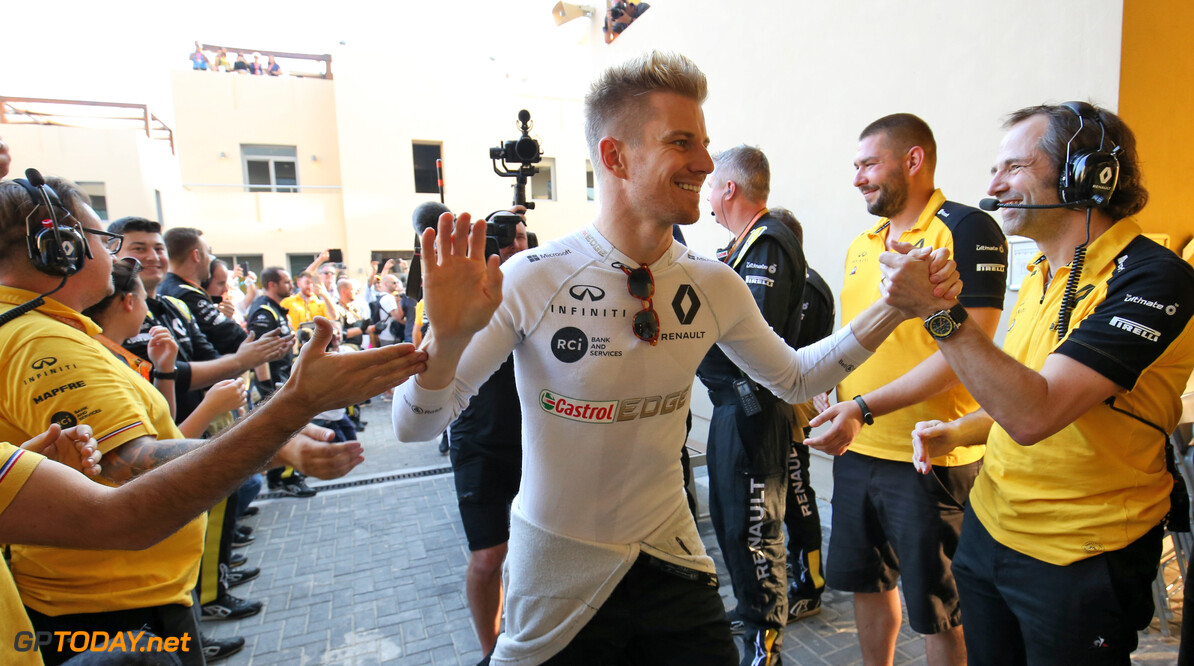 Hulkenberg: F1 break 'not as difficult as I expected'

Nico Hulkenberg says the first number of weeks in his break from Formula 1 is not as bad as he was expecting.

The German left Renault at the end of the 2019 season, as the Enstone squad opted to place Esteban Ocon in the team alongside Daniel Ricciardo for 2020.

MORE: Sauber switch in 2013 not the best for my career - Hulkenberg | Hulkenberg not bitter over no F1 podium result

While he is used to spending the winter preparing for the F1 season ahead, Hulkenberg is in a different routine this time around, as he will not be on the grid when the season kicks off in March.

"At the moment it is not as difficult as I expected," Hulkenberg told German news agency DPA.

"Maybe after ten years, it's not so bad at all to have a break, especially after a difficult year like 2019. Who knows what it will be good for in the end."

Hulkenberg's race plans are not yet confirmed, with the 32-year-old in no rush to sign any deal that will see him get behind the wheel of a cockpit.

"At the moment the only certain thing is that I will not be in a car for the first race of 2020," Hulkenberg said.

"There is nothing concrete for the future, but we will have to see what the results are like. There are things that I cannot influence."

In 2015, Hulkenberg raced at the 24 Hours of Le Mans with Porsche, winning on his first attempt alongside Earl Bamber and Nick Tambay.

Hulkenberg confirmed towards the end of 2019 that he had been contacted multiple times over potential race seats in other series'.