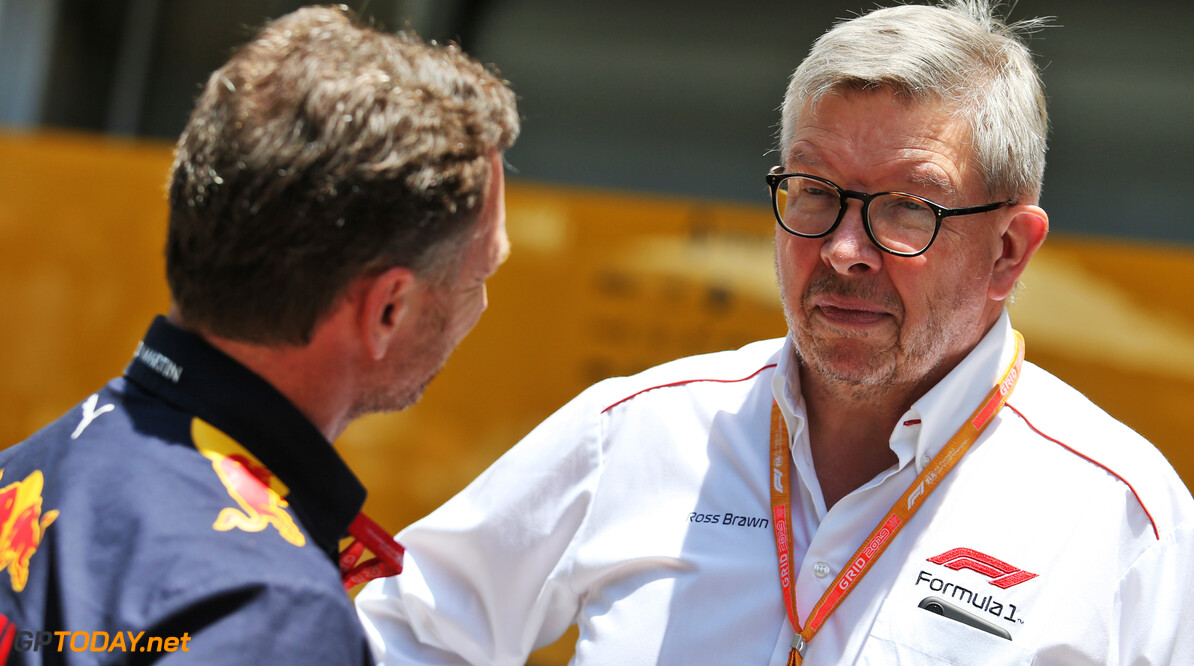 F1 managing director and former team principal Ross Brawn has revealed Nico Hulkenberg was the second choice for Mercedes had Lewis Hamilton not joined the team in 2013.

Brawn, who was team principal at the German team between 2010 and 2013, praised the former Williams, Force India and Renault driver after his performance during the recent British and 70th Anniversary Grands Prix, claiming he deserves a place in F1.

Hulkenberg was replaced at Renault by Esteban Ocon for this season but returned to Racing Point as a stand-in for regular driver Sergio Perez, who tested positive for COVID-19 prior to the British Grand Prix.

"It was going to be an incredible physical challenge for Nico Hulkenberg and I don’t know how much he hurt at the end of the race, but it was a great performance all weekend by someone who had just been dropped in the deep end," Brawn revealed in a recent column for Formula1.com

"I almost signed him years ago, when I was in charge at Mercedes. If Lewis hadn’t joined Mercedes when he did, Nico was our next choice.

I’ve always respected Nico enormously as a driver. He’s a very strong driver who should be in Formula 1."

Brawn also noted in his column how Sunday's race winner Max Verstappen reminded him of seven-time champion Michael Schumacher due to his talent and ability in the car.

Brawn worked with Schumacher at Benetton and Ferrari when the German took his championships throughout the 1990s and 2000s before departing for Honda in 2006.

"Max was simply sensational at Silverstone. He reminds me of Michael Schumacher in many ways. When you listen to his radio, he’s clearly got spare capacity," Brawn added.

"The limit of the car is not the limit of Max Verstappen. He is able to feel the subtlety of the car and respond perfectly. I remember Max’s early days in Formula 1 where his speed was clear – he has now matured into an exceptional racing driver.

I loved his radio, particularly when he said he didn’t want to “drive like a grandma” when the team asked him to manage his tyres. It shows huge confidence and a relationship in the team, which is very strong."