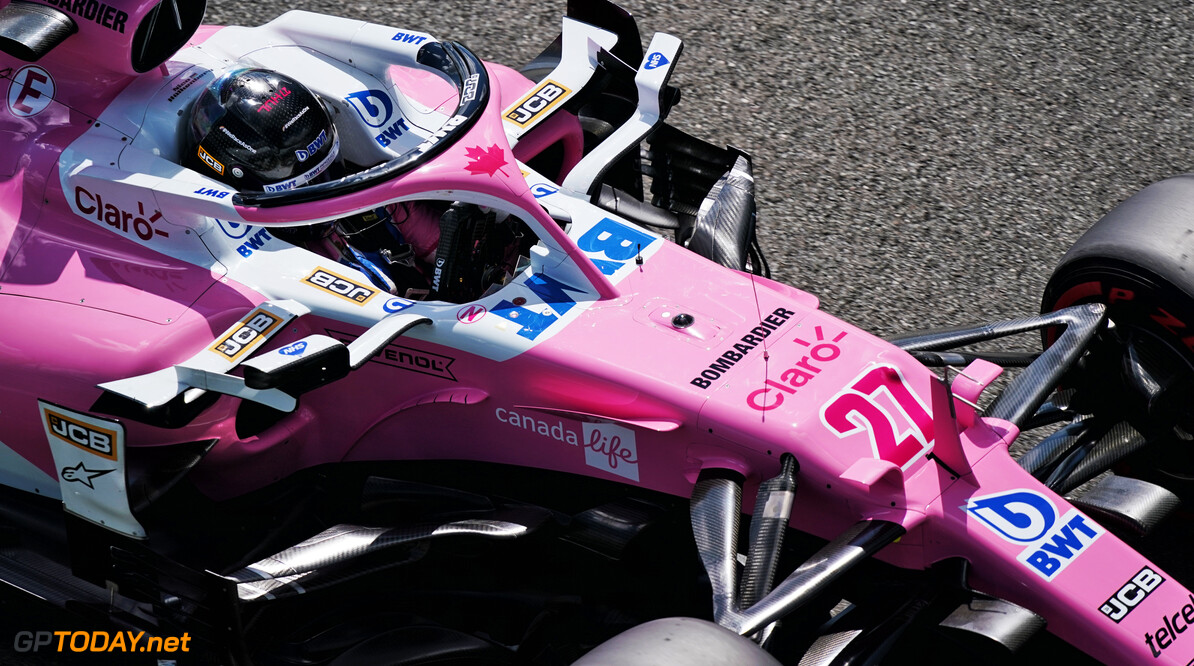 Hulkenberg: A bit surprised but very happy to qualify third

Racing Point reserve Nico Hulkenberg has admitted it came as a surprise to qualify in third for tomorrow's 70th Anniversary Grand Prix but said he was delighted with the result.

​​​​​​​On his return to F1, Hulkenberg qualified in thirteenth position but did not take the start after his car developed a power unit problem prior to the race, which did not allow the German to take his place on the grid.

Perez was hopeful of taking his place on the grid for this weekend's race after completing his mandatory seven-day quarantine but was unable to after once again testing positive, meaning Hulkenberg took the place for the second weekend in a row.

Speaking about the team's chances after the race, Hulkenberg was positive of talking a good result for tomorrow's race, which would be his first Grand Prix since Abu Dhabi in 2019, his final race with Renault.

"Obviously, last week [it was a] big high to come back, then it was a low on Sunday, so it was extreme," Hulkenberg told podium interviewer Paul di Resta after the session.

"This weekend obviously I felt much better in the car, much more prepared. In Quali, it was still tricky. In Q2 I made life a bit hard for myself and I was scared I damaged the car.

"In Q3, it was head down, full beans, whatever I had. I was a bit surprised to stand here, to be honest but [with a] big smile and a lot to expect for the race tomorrow."