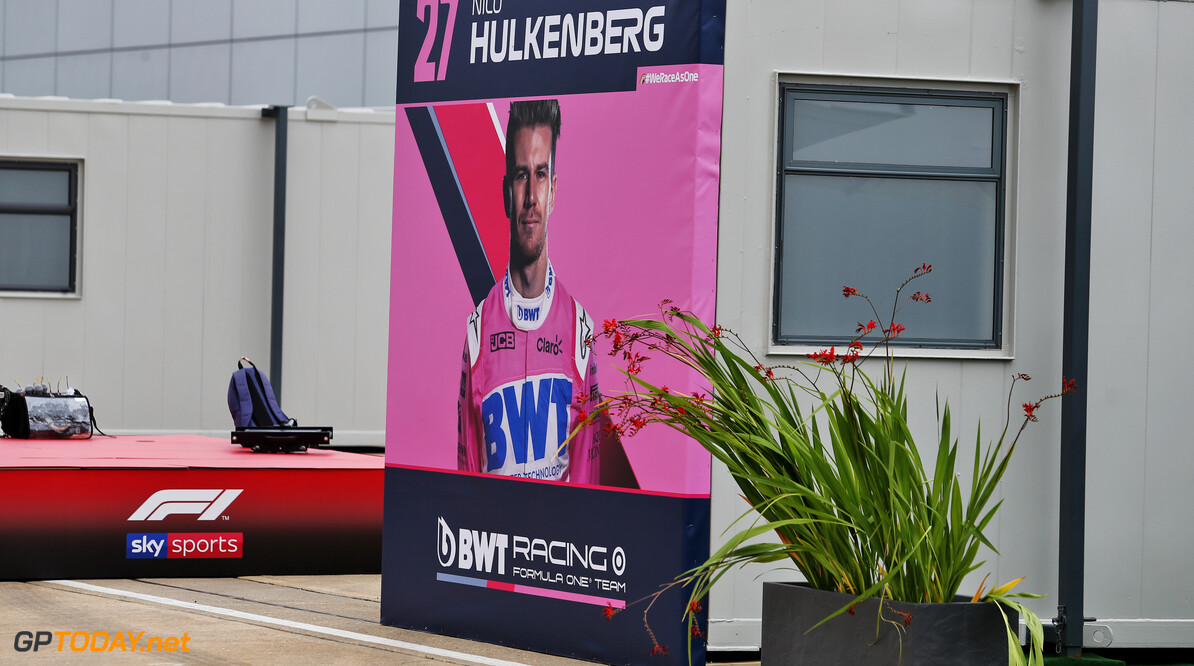 Nico Hulkenberg has revealed he may consider racing for Alfa Romeo for 2021, under the right terms.

Hulkenberg, speaking to the F1 Nation podcast, said that he would think about driving for the team next year if a seat came available, after letting slip over the weekend he is currently in talks with a number of teams on a return to the grid next season.

Hulkenberg also let out in the podcast that he had been taking to Alfa Romeo team principal Frederic Vasseur over the possibility of joining the team.

"I mean doing a deal, there's several terms that play into it -- it's the whole package, I guess.

"I'm very keen to go racing again in Formula One. I still love it here, it's my passion. I'm not desperate but I'd certainly love to come back and be racing again. "I've been talking to Fred [Vasseur] quite frequently in the last few months."

Vasseur not yet ready to 'disturb' the team

Vasseur also recently spoke on the intention to sign Hulkenberg for next season, admitting it is yet too early to make a decision on who will drive for the team in 2021.

Sergio Perez has also been linked in recent weeks to the team despite his multi-year contract at Racing Point, while it is rumoured that current Alfa Romeo driver Kimi Raikkonen could be set to retire at the end of the year.

"Honestly it's a bit too early for us," Vasseur told F1's Beyond the Grid podcast. "I need to discuss the point with my shareholders and to know what Kimi wants to do. And I don't want to disturb the team so far.

"It would be the worst kind of scenario to try to have those discussions today.

"We have to recover because I want to be attractive to drivers, and I'm not sure we can convince someone to join when we are struggling. We first need to recover and then convince drivers to join."