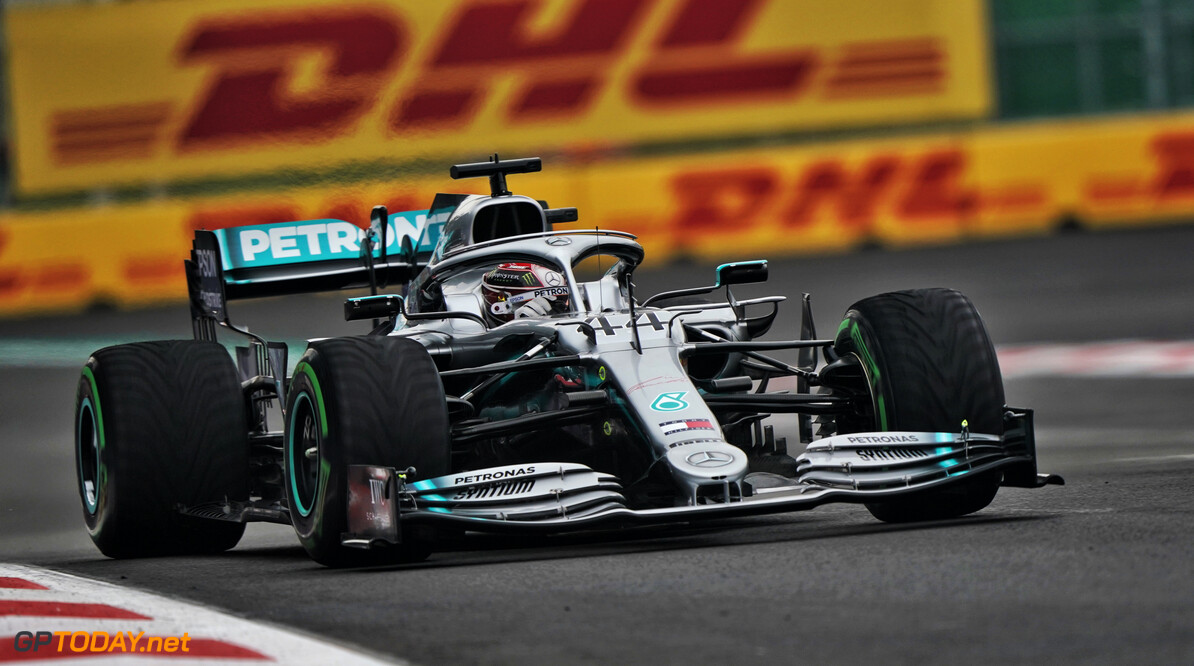 Lewis Hamilton has finished the opening practice session of the Japanese Grand Prix weekend on top of the timesheets, clocking a lap time of 1:17.327.

The Briton, who is chasing his sixth world championship title this weekend, set his best time on the soft tyre, while Charles Leclerc, who was one-tenth behind, set his fastest lap on the medium compound.

The session began with the track being slightly damp, leading some teams to set their installation laps on the intermediate tyres.

As the circuit got faster, the times started to tumble, with four drivers ending the session inside the 1.17s.

Both Red Bulls were third and fourth, as Max Verstappen was half a second ahead of Alexander Albon, who is aiming to impress in order to secure a Red Bull seat for 2020.

Valtteri Bottas was fifth for Mercedes, while Sebastian Vettel was the slowest out of the top three teams, with his time reading almost nine-tenths down on Hamilton's.

While a number of drivers struggled for grip throughout the session, Lance Stroll found himself in the barriers at the final corner after losing control of his car.

Despite the contact with the wall, the Racing Point driver managed to drive back to the pit lane, where his broken rear wing was replaced before he was sent back out onto the circuit.

As McLaren inches closer to securing fourth place in the constructors' championship, Carlos Sainz was seventh fastest for the Woking squad, ahead of the Toro Rosso pair of Pierre Gasly and Daniil Kvyat.

Antonio Giovinazzi rounded out the session, only narrowly edging out Nico Hulkenberg, Kevin Magnussen, who were all within one-tenth of each other.

Nicholas Latifi climbed back into the cockpit of the FW42 for the session as he tested old parts for Williams - the Canadian rounded out the timesheets behind George Russell.