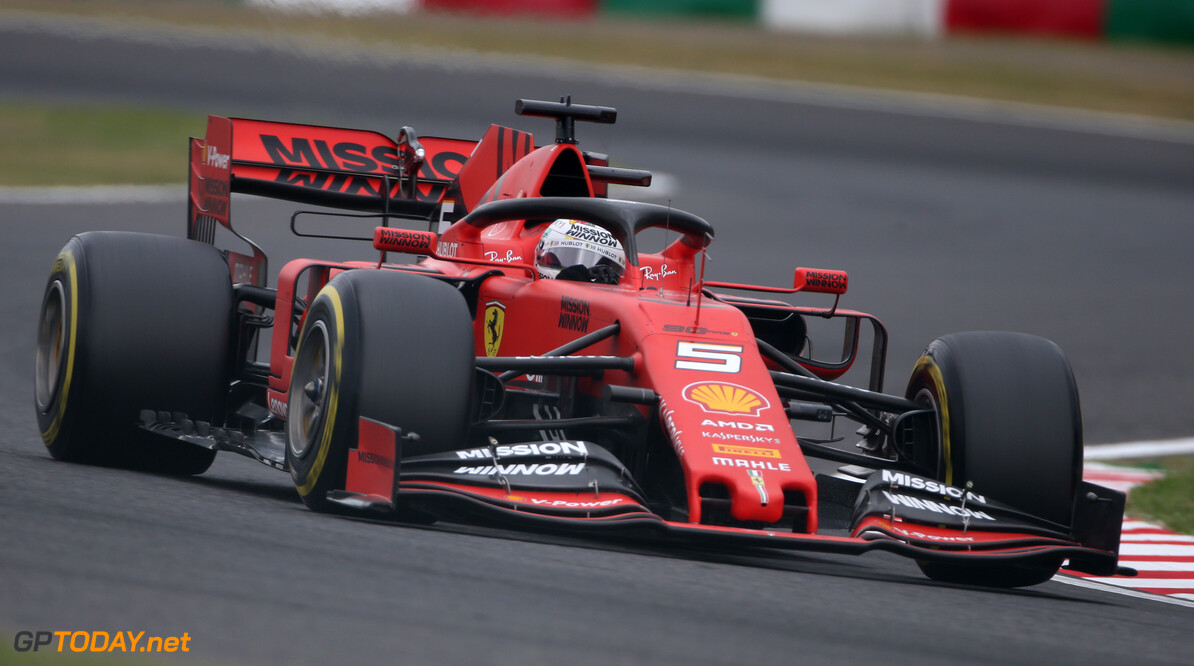 Sebastian Vettel has stormed to pole position for the Japanese Grand Prix, leading an all Ferrari front row.

The German, who took his second pole position of the season, was almost two-tenths of a second ahead of teammate Charles Leclerc.

Mercedes dominated the timesheets during the practice sessions on Friday, however neither of its two drivers could challenge the Maranello squad during qualifying, which took place hours before the start of the race.

Valtteri Bottas was able to pip Lewis Hamilton to the leading spot on the front row, as less than two and a half tenths separated the top four.

Alexander Albon offered Max Verstappen his closest challenge yet this season in qualifying, as both Red Bull drivers set the same lap time of a 1:27.851 in Q3.

However, as Verstappen set the lap time first, he will start in fifth place and in front of his Thai-British teammate.

The fourth row for the start of the race at 14:10 local time will see both McLarens, with Carlos Sainz managing to get the better of Lando Norris in Q3.

Pierre Gasly also fought his way into the final session, as did Romain Grosjean, with the two set to line up in ninth and tenth for the start of the grand prix.

Robert Kubica's session ended early as he dipped a wheel onto the exit of the final corner, crashing into the barriers in Q1 and bringing out a red flag.

After his car was cleared, it wasn't long before a second red flag was brought out for Kevin Magnussen, who appeared to be caught out by a gust of wind at the last turn, which pitched him into the wall.

Despite a heavy hit with the barrier, Magnussen drove his Haas car back to the pit lane, but didn't rejoin the track, joining Kubica, George Russell, Sergio Perez and Daniel Ricciardo in the Q1 drop zone.

Lance Stroll out-qualified his Racing Point teammate Perez for only the second time this season, and is set to line-up in 12th place on the grid, behind Antonio Giovinazzi.

The Italian once again out-qualified veteran teammate Kimi Raikkonen, who ended Q2 in front of Daniil Kvyat and Nico Hulkenberg, with the latter suffering a hydraulics failure that prevented him from setting a competitive lap time. 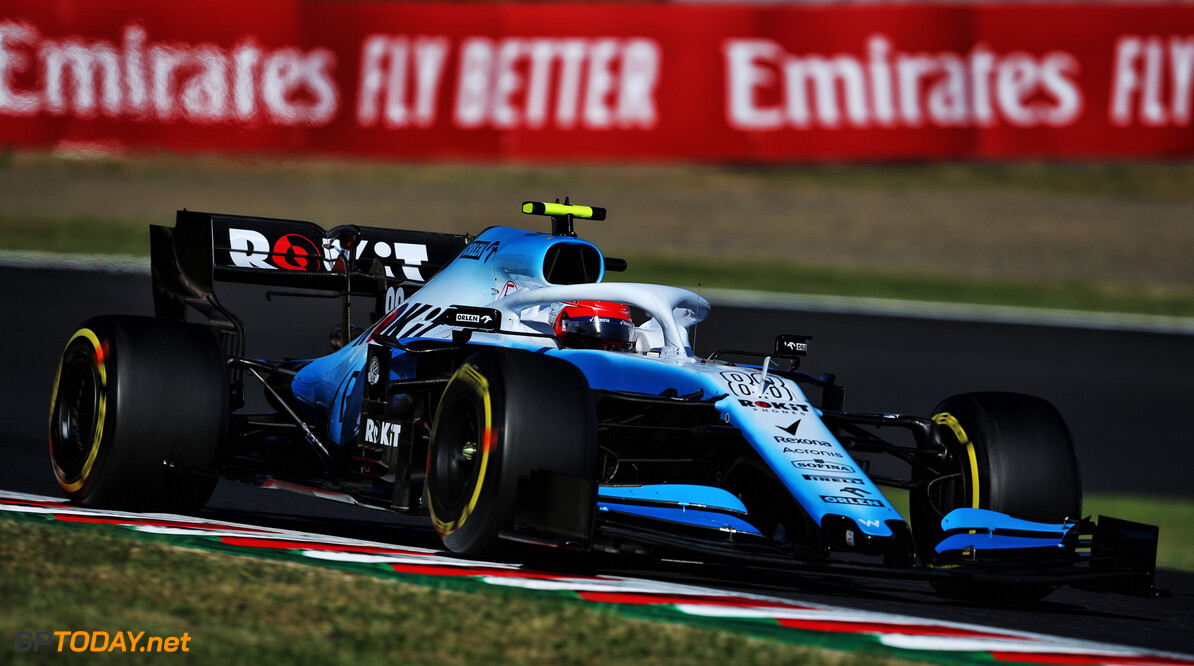 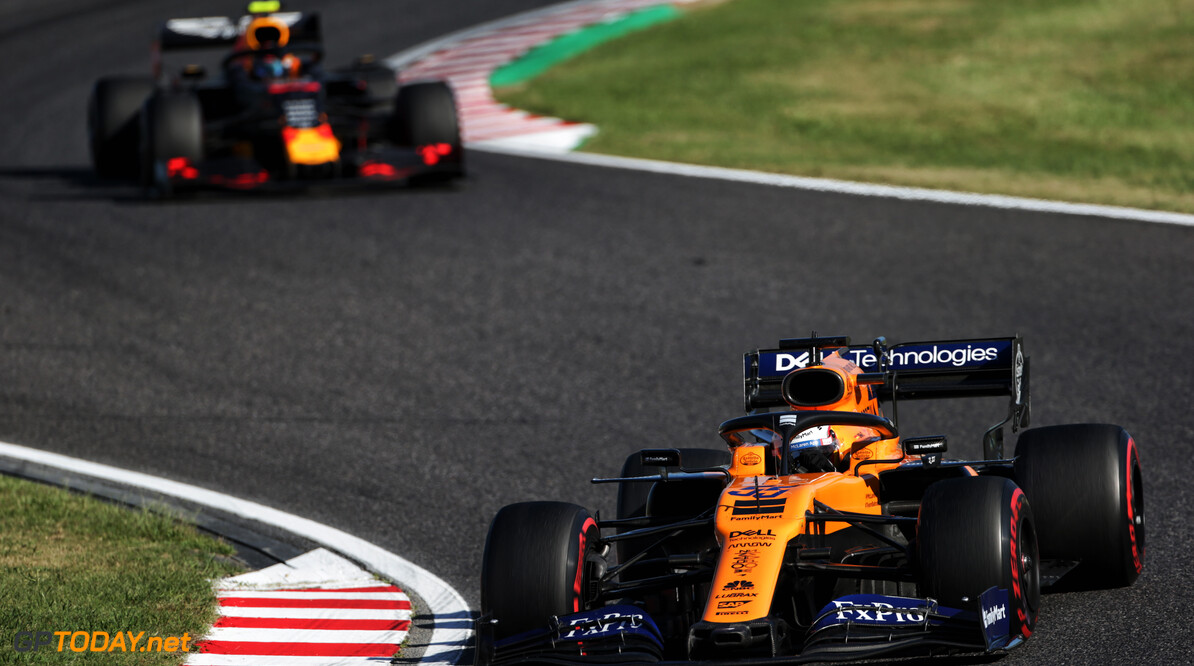 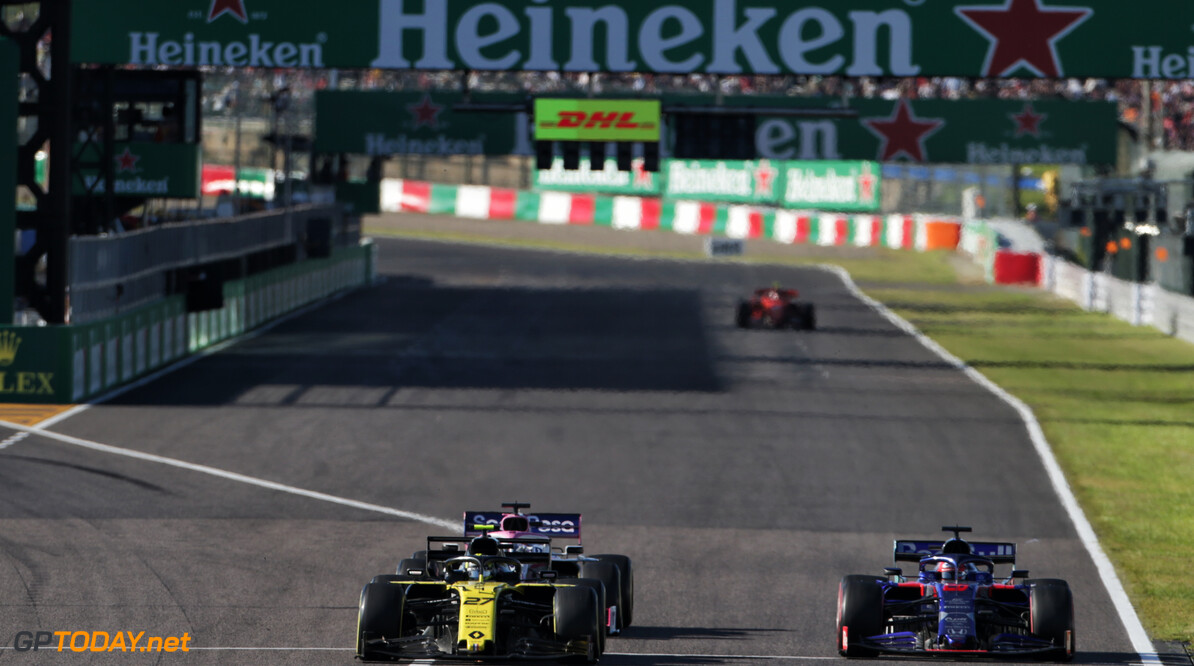 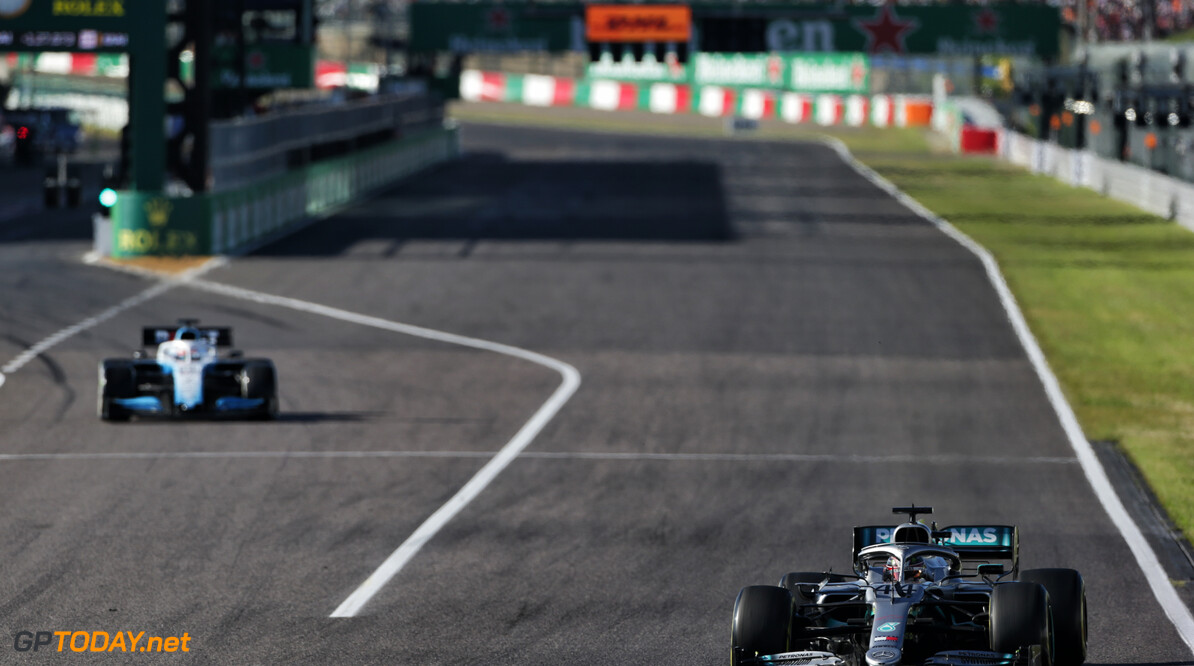 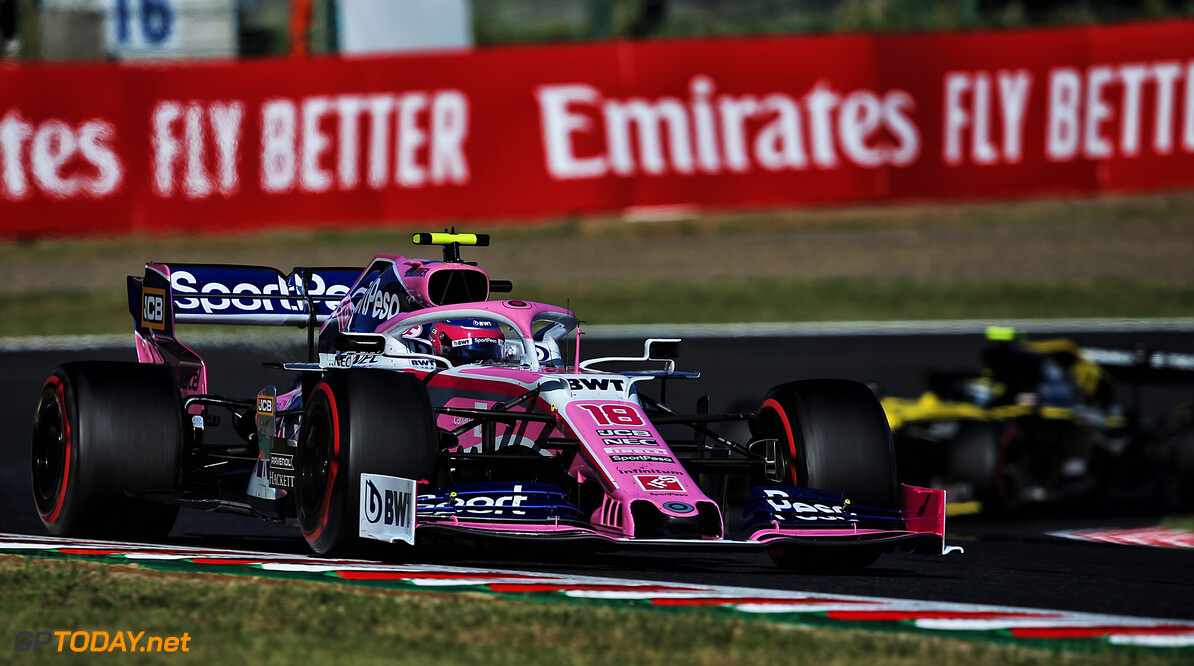 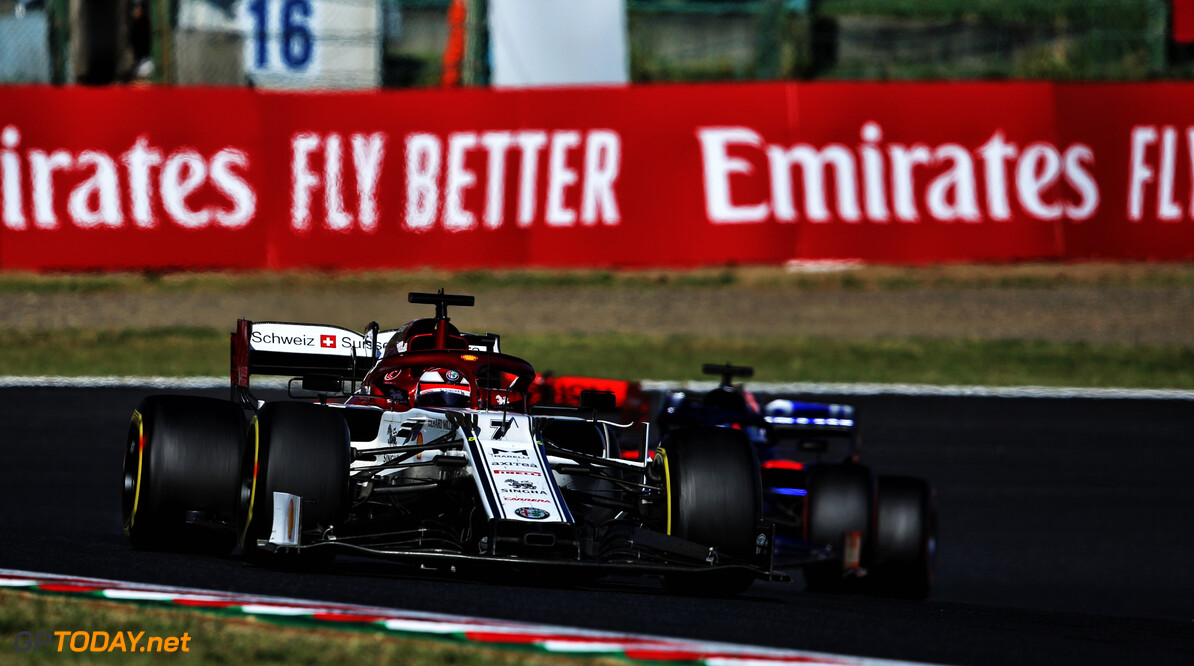 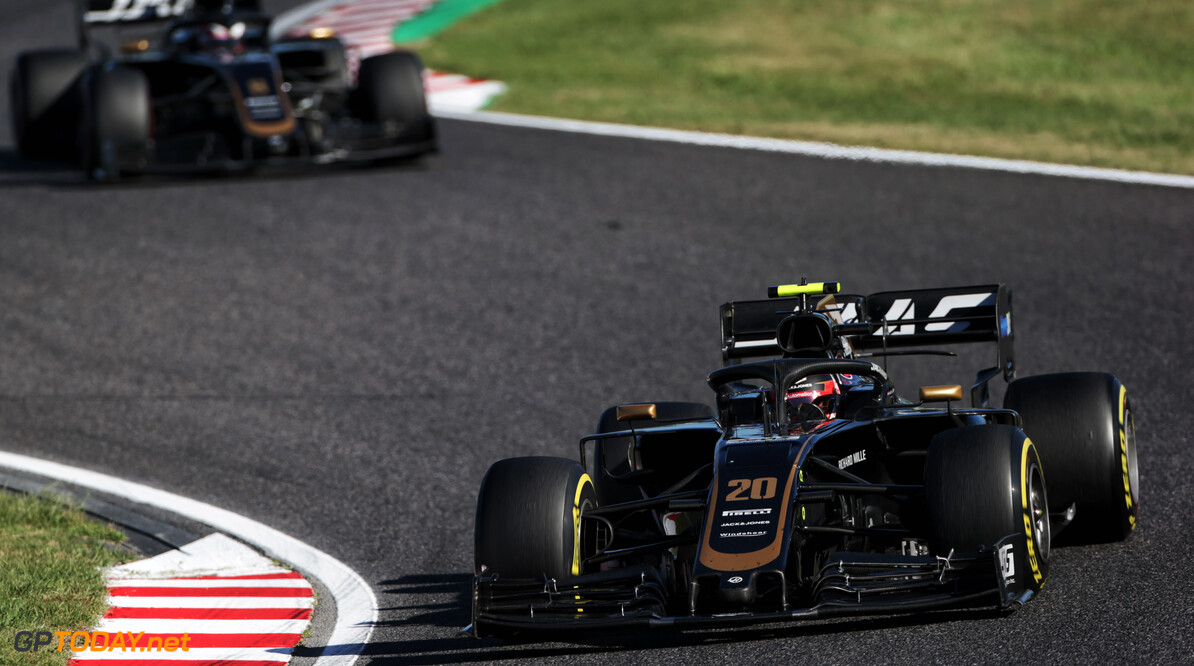