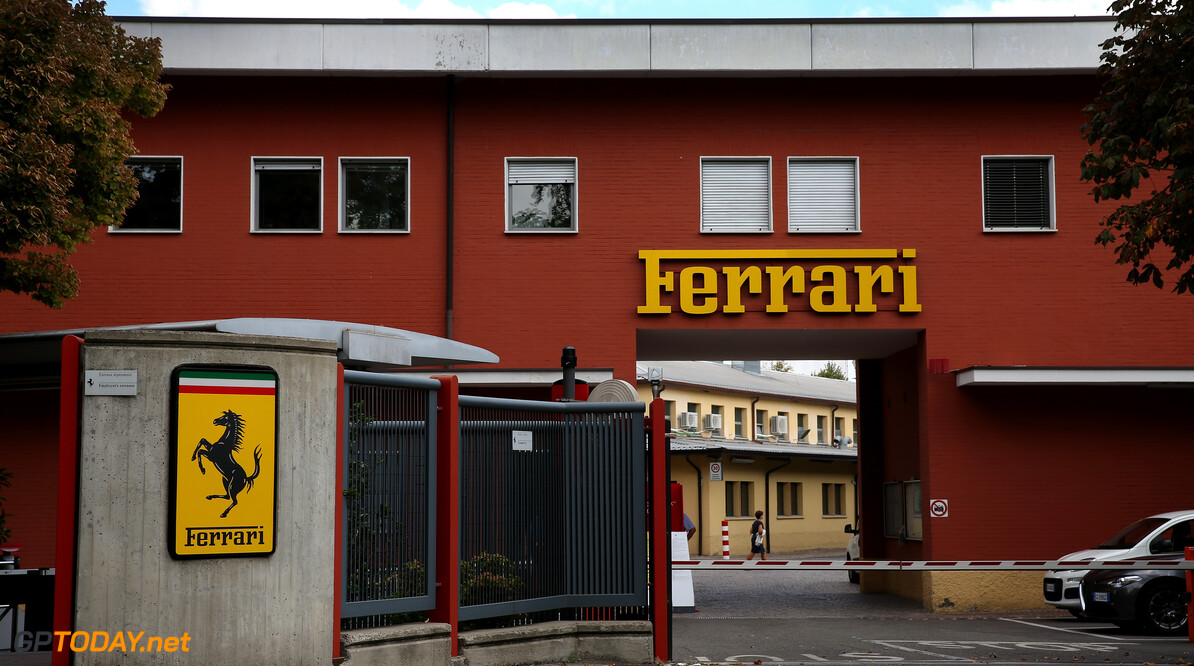 Ferrari 'not into excuses' over current performances - Camilleri

Ferrari CEO Louis Camilleri has claimed the team 'not into excuses over recent poor performances, saying the team know they're 'in a hole.'

As Ferrari celebrated it's 1000th F1 race last weekend at Mugello, the team struggled once again with drivers Charles Leclerc and Sebastian taking the chequered flag to finish in eighth and tenth positions.

The Tuscan Grand Prix was one of the multiple examples this season where the team has shown a shocking dip in form, including the team's home race at Monza, where neither car finished the race after a brake failure for Vettel and a crash for Leclerc saw both cars fail to finish.

Speaking during the weekend at Mugello about the poor performance of the team, Camilleri has stated the team are already aware of how much work is to be done but admitted the goal to bouncing back up the order would be focusing on the new regulations set to enter the sport in 2022.

“It’s a confluence of factors, but anything I say will come across as excuses. And we’re not into excuses.

“So what matters is to focus on the issues we have and to work hard with determination to get back to what we consider to be our rightful place. I mean realistically it’s going to be tough.

“In Formula 1 we’re always fighting time, both on the track and in development, and there’s no magic bullet. So we’ll take time. I’m hoping with a bit more flexibility in the regs next year we can at least step it up from where we are.

“Mercedes, hats off to them, they’ve done an incredible job and we’ll see in 2022 with the new regs, whether it creates a reset. That’s our hope.”