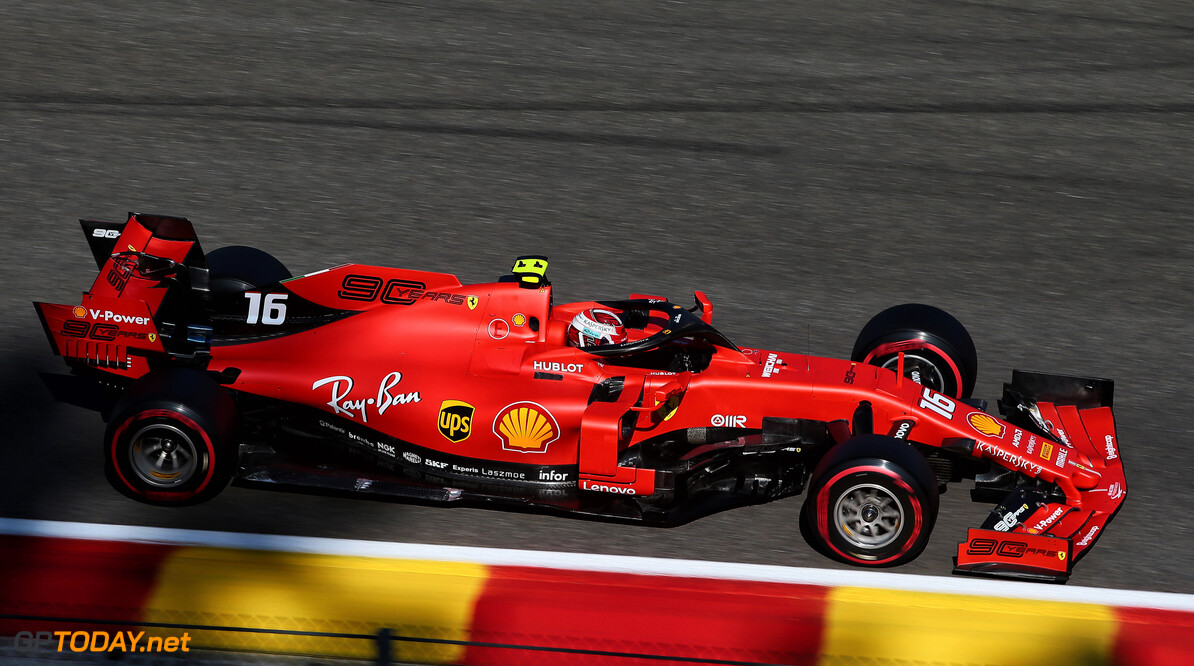 Charles Leclerc has topped the final practice session ahead of qualifying at the Belgian Grand Prix, boasting a gap of over four-tenths of a second.

Mercedes is in a race against time to fix up Lewis Hamilton's car before qualifying after he slipped off the road at Turn 13 and hit the barriers, damaging the front suspension.

The crash occurred with 25 minutes left to run in the session, leaving the Silver Arrows with roughly two and a half hours to make sure that the car is suited to run.

Hamilton's teammate Valtteri Bottas was third behind Sebastian Vettel, as Ferrari once again hold the top two positions in the timesheets.

Max Verstappen endured a difficult session as he struggled with his brakes, ending up one second behind Leclerc, and also behind former teammate Daniel Ricciardo.

After reverting to the spec 2 engine after his failure on Friday, Sergio Perez slotted himself into sixth place behind Verstappen and in front of Hamilton, whose session ended early.

It was a strong session for both Alfa Romeo's as Kimi Raikkonen and Antonio GIovinazzi took the chequered flag in eighth and ninth respectively, while Pierre Gasly in the Toro Rosso was tenth.

On his debut FP3 session for Red Bull, Alexander Albon was last on the timesheets, however the energy drink squad is only preparing him for the race, as he will drop to the back of the field with engine penalties.

After a number of strong weekends, both McLaren's found themselves in 14th and 15th, with Carlos Sainz leading teammate Lando Norris.

Sainz will take a grid penalty after qualifying, as will Nico Hulkenberg and Daniel Ricciardo in the two Renaults, and Daniil Kvyat in the Toro Rosso.

Williams once again rounded out the representative times, as George Russell was in front of Robert Kubica. 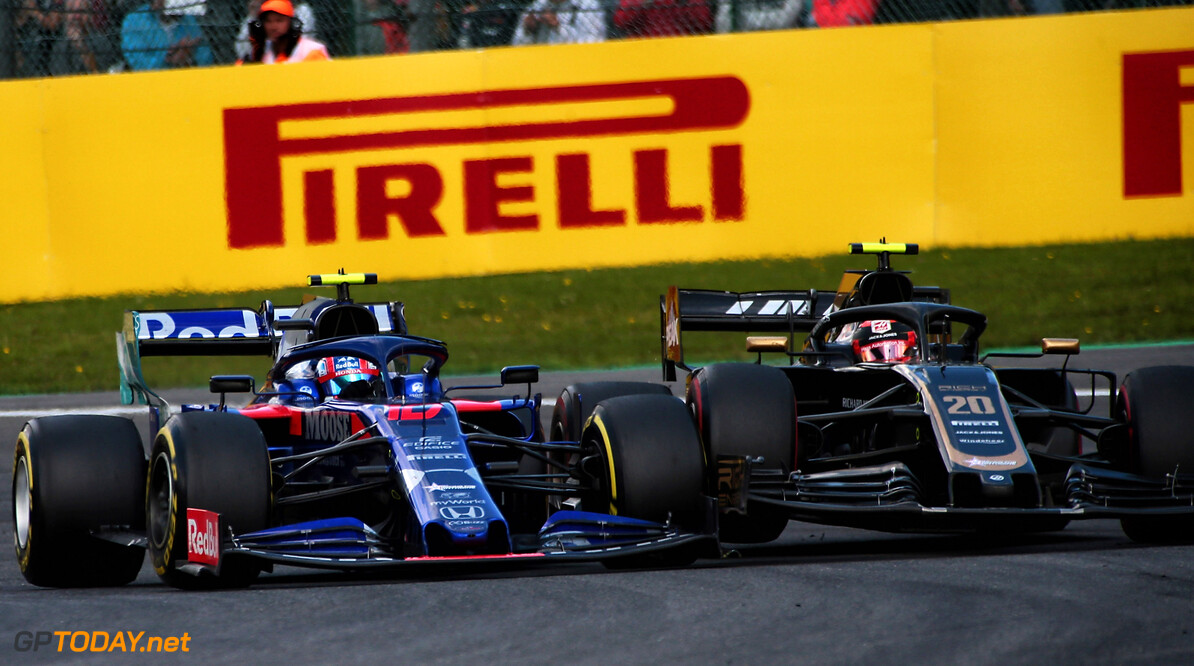 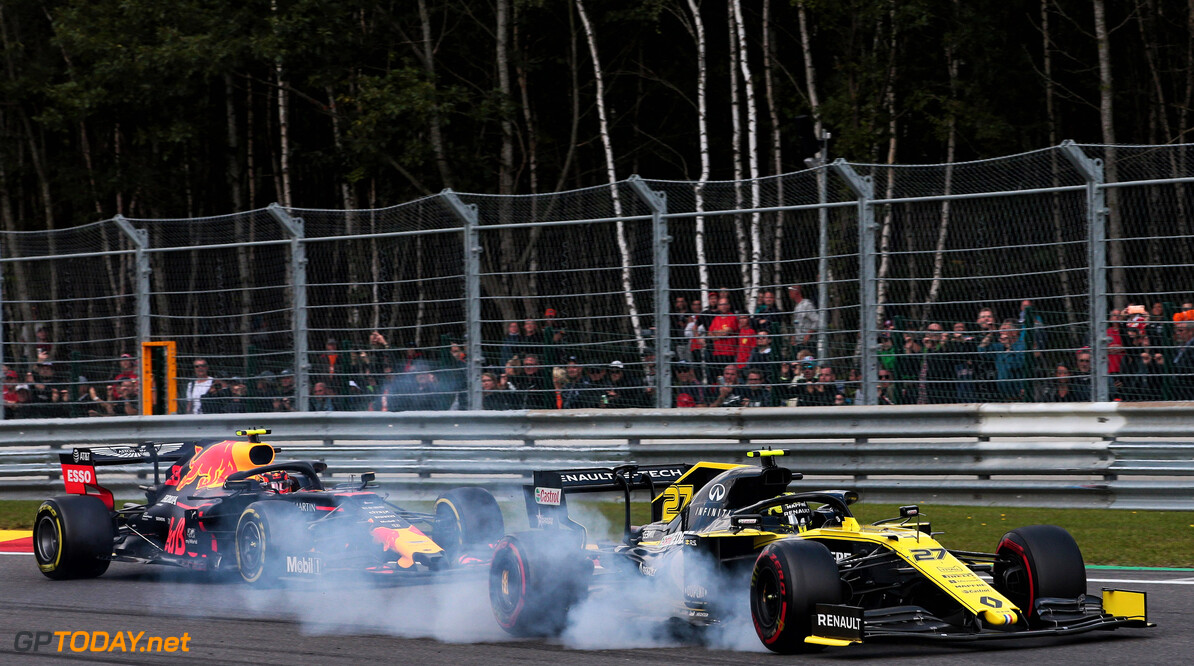 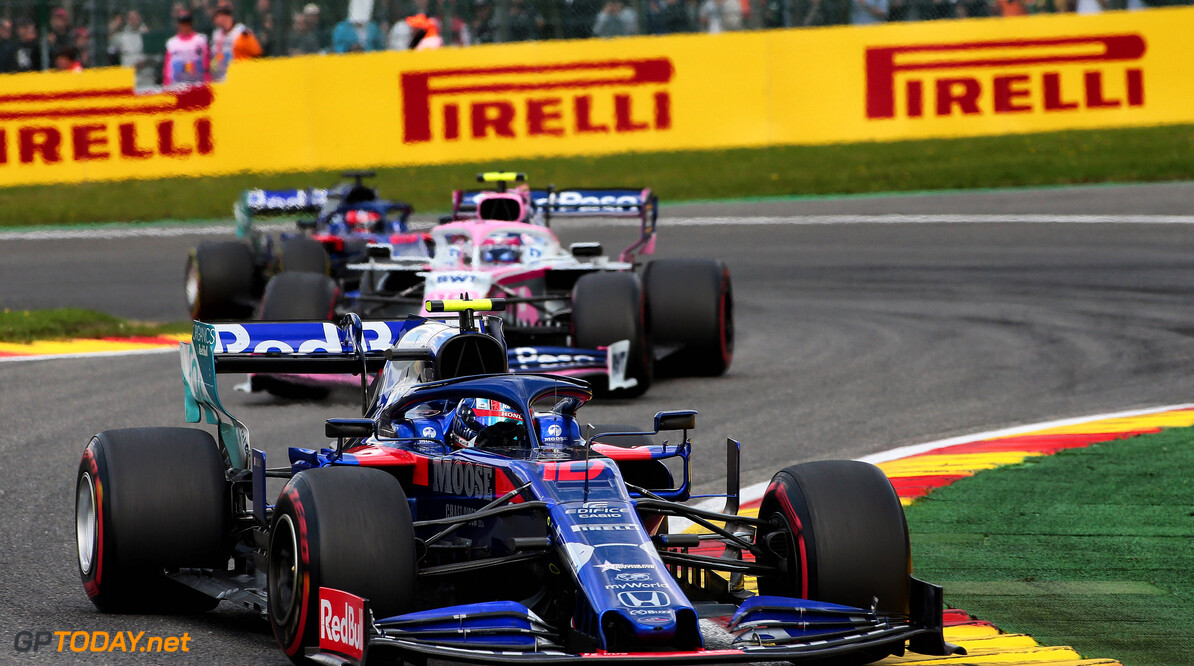 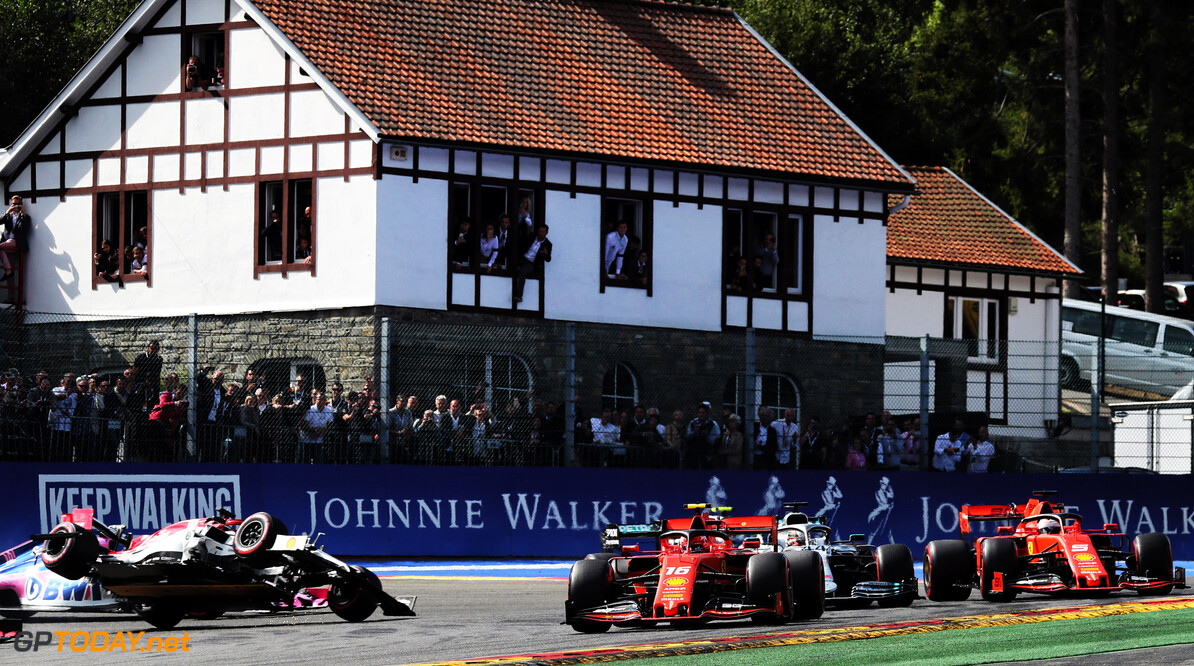 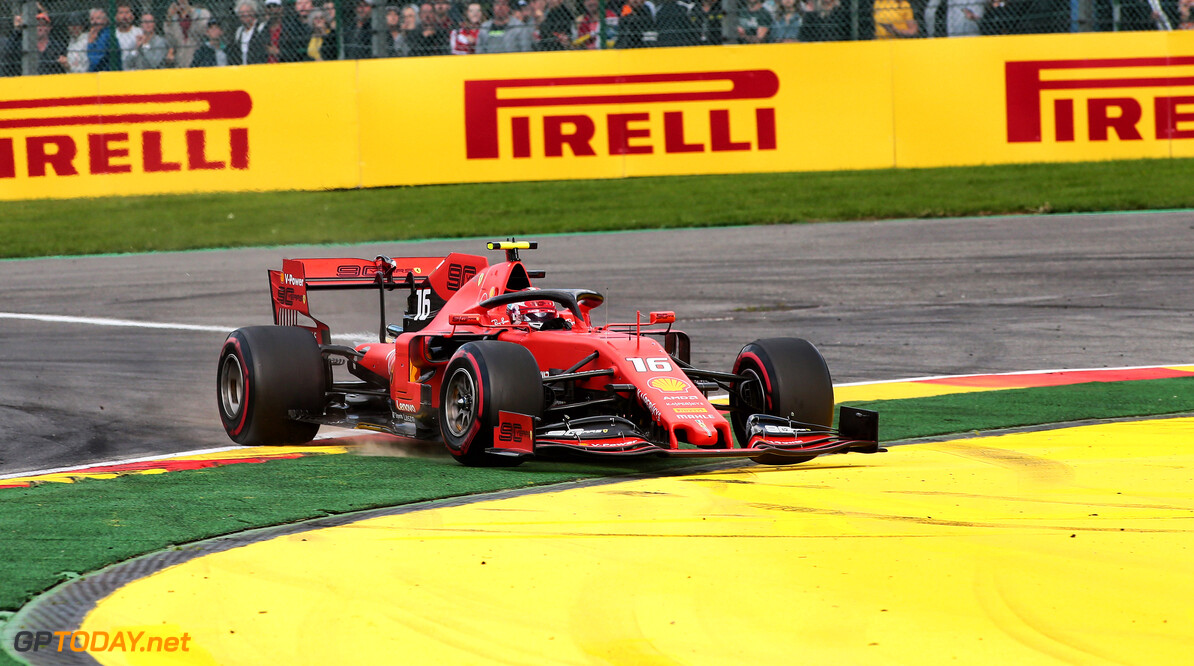 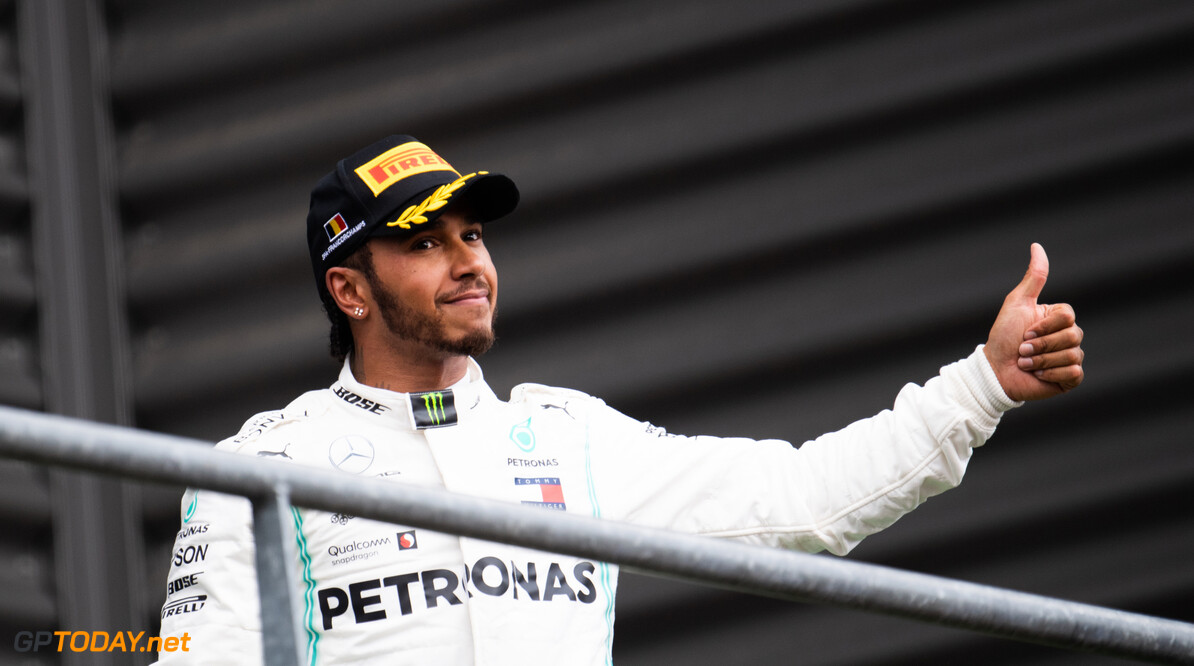 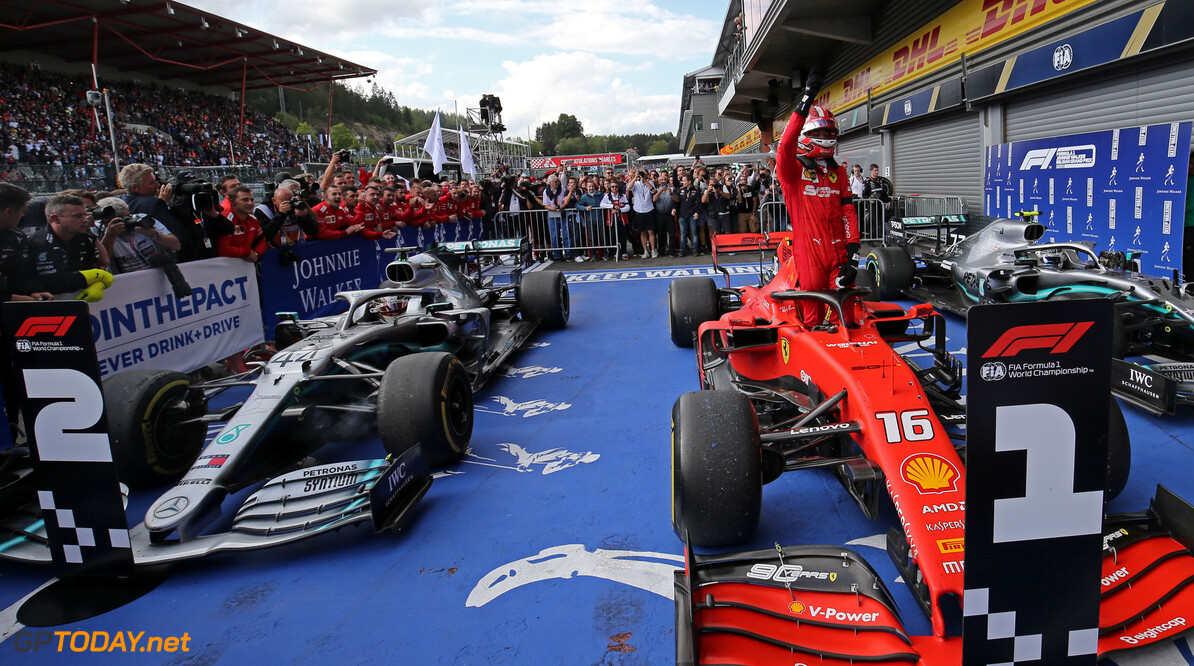 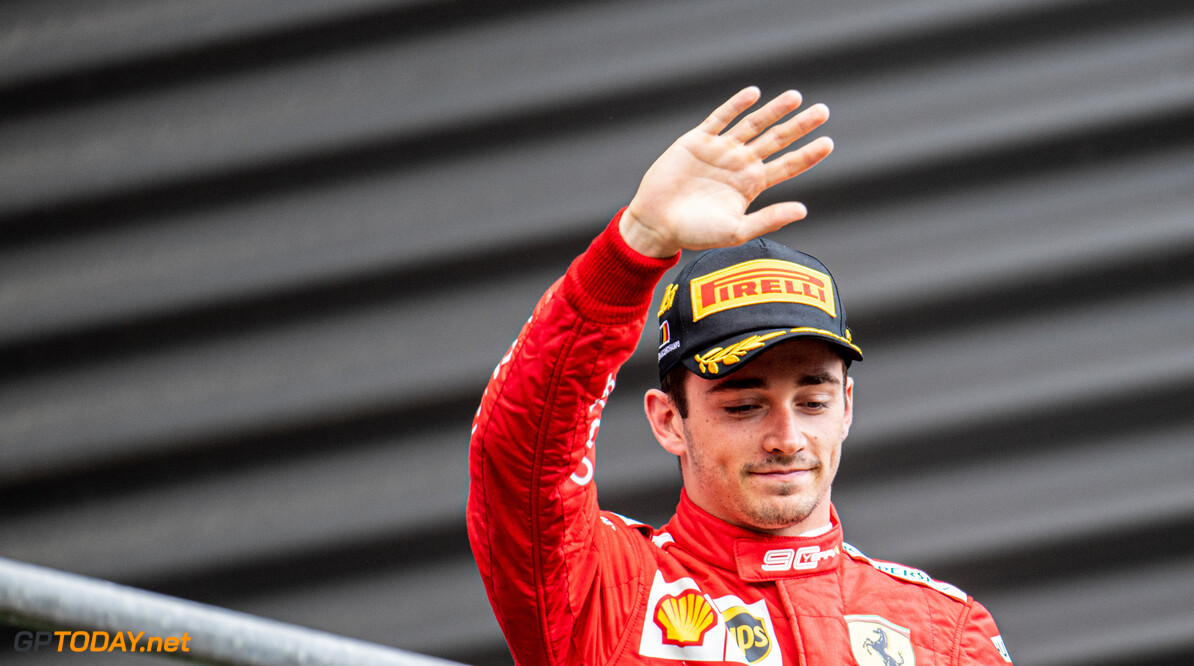 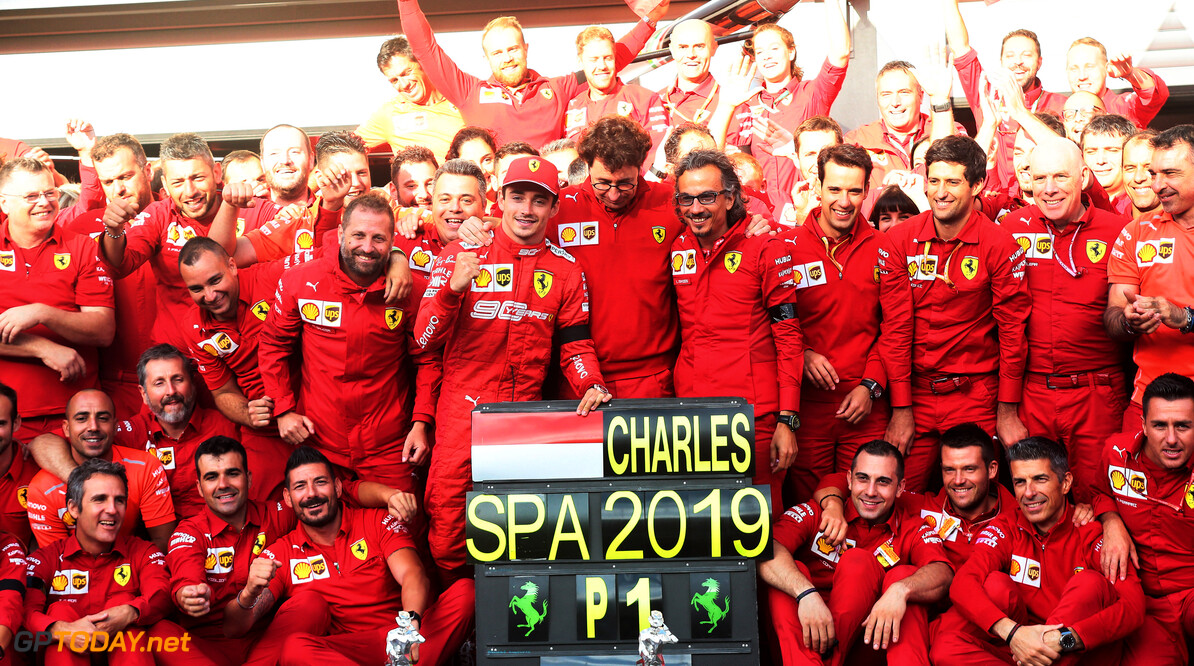