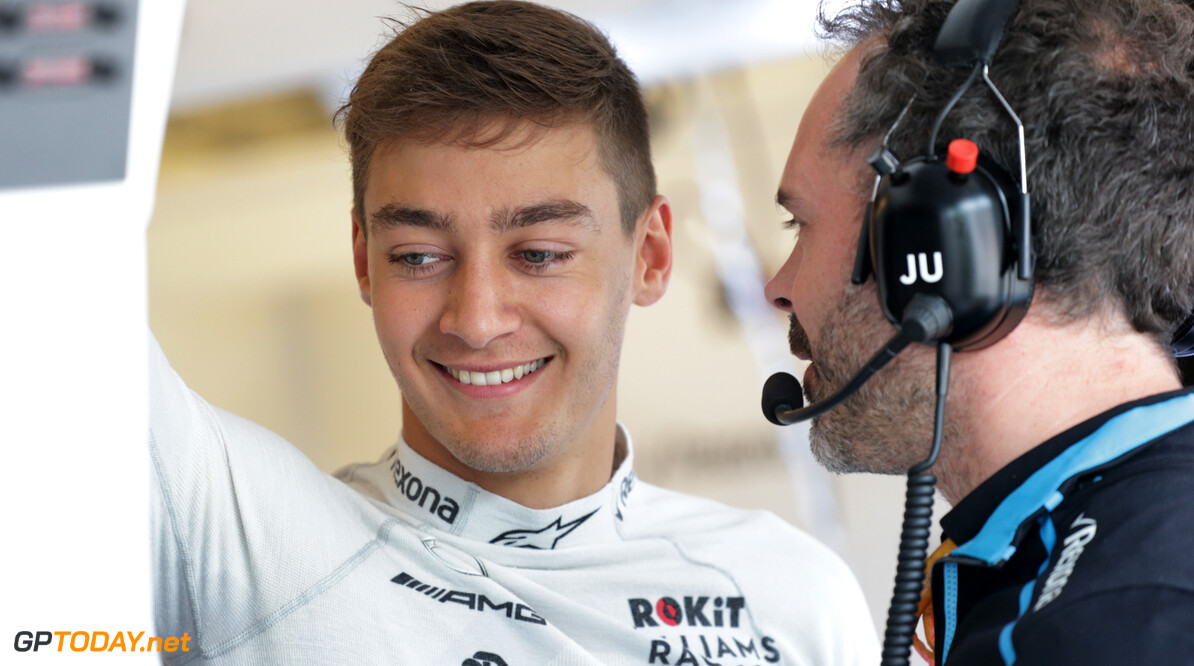 George Russell believes he has improved his technical feedback abilities through the current struggles that Williams finds itself in.

The Grove squad has languished at the back of the F1 field for the entire first half of the 2019 season, but managed to score a point in Germany following penalties for Alfa Romeo.

Russell, who tested for the dominant Mercedes outfit over the last couple of years, says he is more motivated with the struggling team as he has more opportunities to provide technical feedback.

"When I was a fly on the wall at the Williams team, it was as a junior driver," Russell said. "Now I'm at the forefront of that. I think every driver wants to be in a race-winning car from the start of their careers.

"The only thing I would say, my current experience this year, and after having driven the Mercedes car for the last three years, when you do have a car that is difficult to drive, it motivates you to spend more time with the engineers, to understand how to improve the car.

"Also the things I need to work on to help the engineers so I can get back exactly what I want from the car. Having this experience, after driving a car that at the start of the year was very, very difficult to drive, I've learned so much what the designers need from me.

"Whereas if I was in a car that was absolutely spot on every time I jumped into it, I wouldn't have the same experience. So that's a positive at the moment."

Williams is yet to retire from a race in 2019, and Russell states that the team's strong reliability is helping it push to improve on its current position.

"It doesn't hurt to have that," Russell said. "The bigger knock-on effect from damaging the car or whatever is it puts the team on the backfoot when they are trying to bring new bits to the car. They have to stop with the new bits to help rebuild the old bits.

"With the financial cost of that, it would delay the updates. You always lost a bit of learning when you're not on the track, but it's more consequence of effects when an incident like that happens."