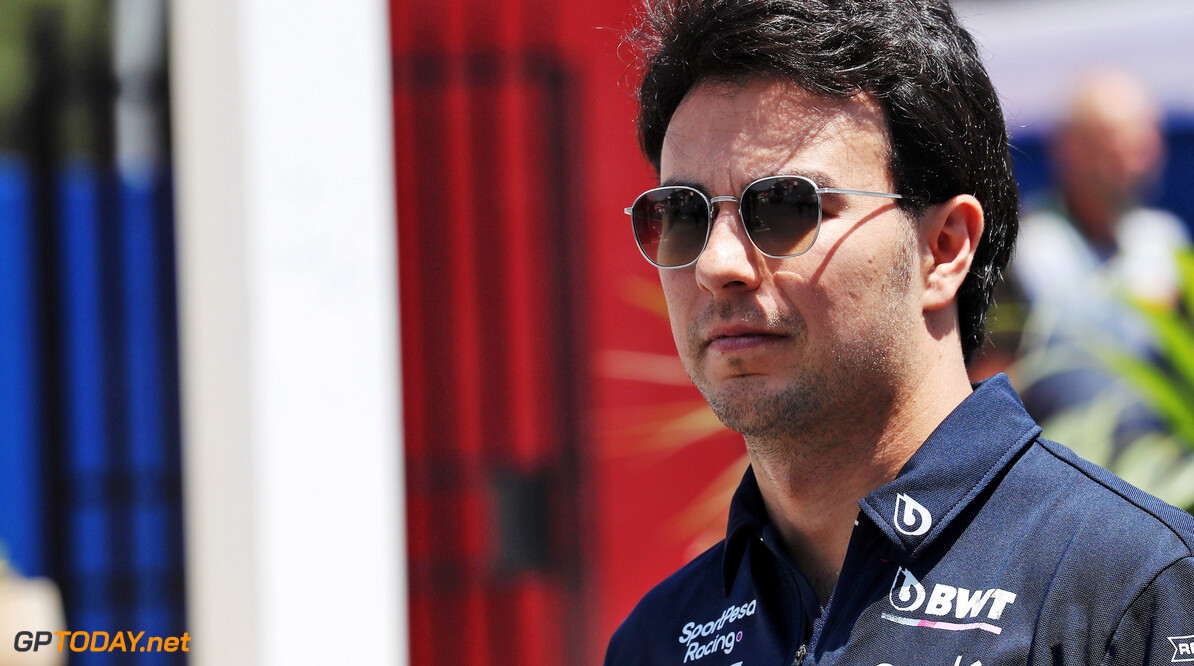 Sergio Perez admits that he was surprised Max Verstappen didn't receive a penalty for his overtake on Charles Leclerc in Austria.

In the final laps of the race at the Red Bull Ring two weeks ago, Verstappen made contact with Leclerc at Turn 3, which saw Leclerc go off the circuit and concede his lead.

A lengthy stewards investigation followed, where it was determined that Verstappen should not be penalised and was therefore allowed to keep his win.

"In a way that surprised didn't get a penalty," Perez said. "But I was happy also because I think it's just a precedent. Hopefully, they will let us race more and go that far to the limit.

"The rule is forcing another car out of the track, it's clear. But [a penalty] didn't happen this time and I just hope for the future we get more consistency."

Perez called for the tracks to become more challenging for the drivers to limit the mistakes that he feels are being made too often.

He also agrees that it would stop drivers from running off the circuit and claiming they were pushed off by a rival.

"I definitely agree, the tracks are too complicated for the stewards," Perez stated.

"For the drivers, we should not be able to make so many mistakes. These days, drivers are often making mistakes, cutting chicanes or whatever.

"It shouldn't be like that. It should be gravel traps, old school tracks. Also the drivers, it's what we've been asking for many years to change and I think hopefully soon we'll see those changes happen."