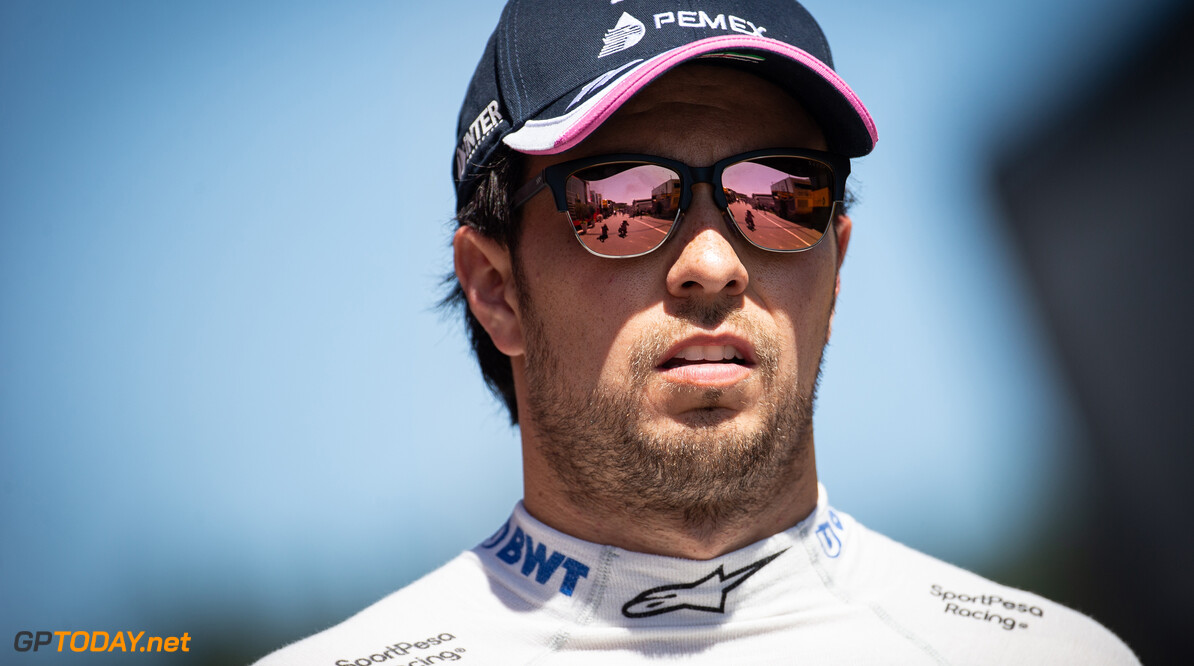 Racing Point driver Sergio Perez has expressed his high hopes of keeping his home race, the Mexican Grand Prix on the Formula 1 calendar past this season.

The funding for the event was recently pulled by the Mexican government, putting the future of the event in very serious doubt past this year's edition of the race.

The Grand Prix returned to the calendar in 2015 returning to the now revamped Autodromo Hermanos Rodriguez, the circuit that hosted the Mexican rounds in the 80's and 90's.

"I think very soon we will hear some news whether it will be a yes or no," Perez said. "I really hope it's a yes for my country, I love to see Formula 1 there and I think it's a fantastic event.

"The way Formula 1 promotes my country, the way everybody loves going there and it's been best Grand Prix for the last four years in a row, so I think it deserves to renew."

Asked whether he believes if the event could continue without the help from the Mexican government, Perez remained unsure but insisted that all is being done to try and secure the future of the event.

It is understood that the Mexican government pulled the funding for the event in order to fund other transport related areas in the country, more specifically the proposed 'Tren Maya' trainline in Mexico.

"I don't know," Perez responded, "I think all is being done to try put up a good system to make it happen but of course there's a point where it's limited.

"I think if it were to happen, everyone has to contribute a bit. Formula 1 and the authorities there have to reach an agreement and I think it's good for the sport where you get such a passionate crowd.

"I hope it happens for the benefit of our sport and my country, but we will have to see."

Mexico remains in doubt for 2020 alongside other popular rounds such as Britain, Germany, Italy and Spain, while a new race in Vietnam and a return to Zandvoort for the Dutch Grand Prix are set to take place next season.