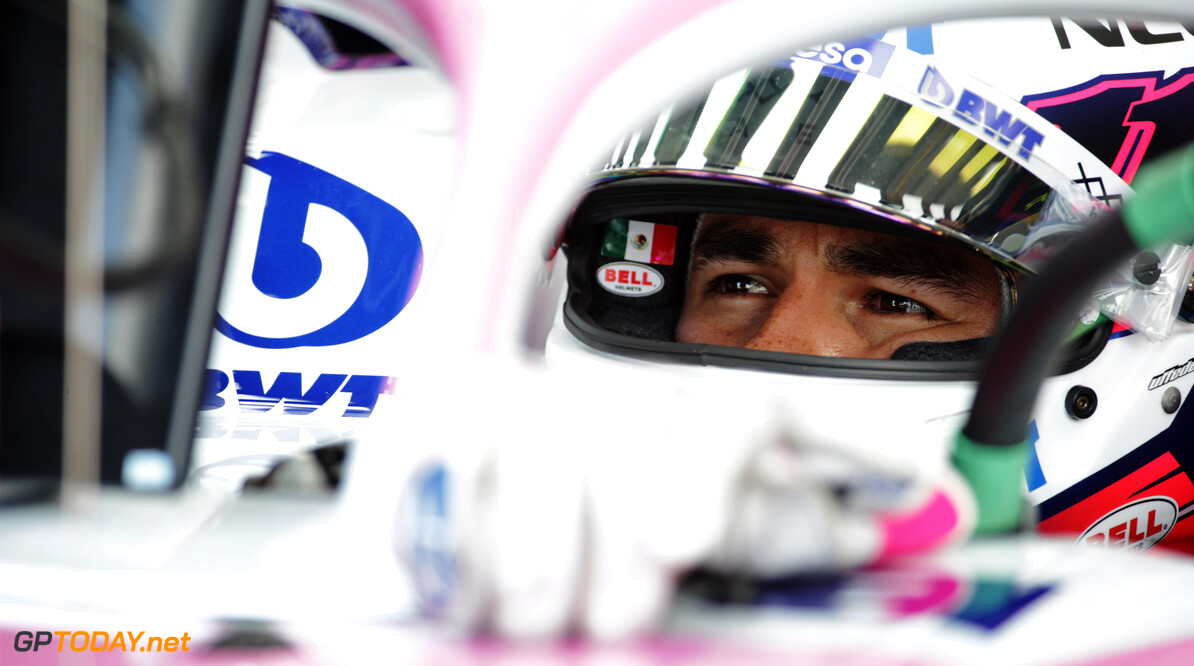 Perez: Drivers united in wish for a level playing field

Sergio Perez says all the drivers are hoping that Formula 1 gets a more level playing field when the 2021 regulations come into force.

The new rules will be signed off in October later this year, which will allow teams to start designing the new challengers.

A number of sporting changes are also set to be introduced, such as the way money is distributed to the teams and budget caps for each manufacturer.

"All the drivers agree that we want a better playing field. We want equal opportunities for all the teams to be able to compete," Perez said.

"From the top drivers to everyone, there all in the same boat. We want and we need the sport to be more united and equal.

"Definitely the sport is lacking attraction or generating attraction from new generations. We just have to make a better product so that we turn on the TV and we don't know who is going to win on Sunday."

The new regulations are also set to see the initiation of standardised parts in an extra effort to see teams move closer together.

The original deadline for the 2021 requirements was set at June, however that was delayed to October in order to ensure that all parties involved are pleased with the outcome.

Haas team principal Guenther Steiner said of the postponement: "I'm okay with it. You need to work together on the rules. It's not a big revelation. If it wasn't delayed, there could have been negatives."